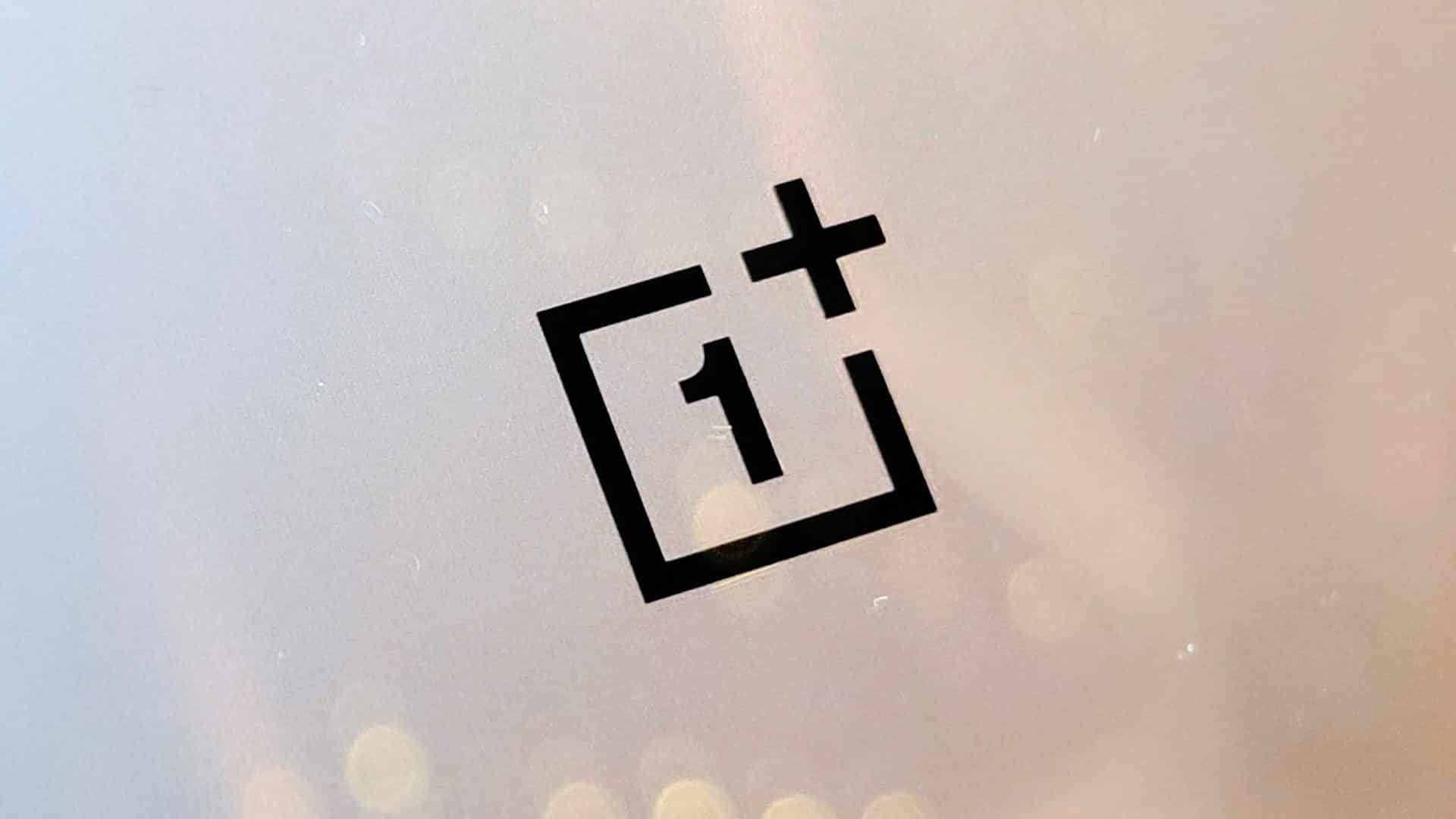 When it comes to affordable but decent smartphones, the OnePlus brand has always been on the list for many years now.

The tech company has gained a reputation in its informative years offering flagship performance and high-quality specs without breaking the bank.

Although OnePlus’ prices have increased over the years, it seems like the brand is going back to its roots –– offering flagship series phones at affordable prices.

The return of the affordable OnePlus series phones

If you have been a OnePlus fan from the very beginning, there has been news circulating in the rumor mill that might just make you happy especially if you have also been on the lookout for a powerful yet cheap smartphone.

There are now talks that the Chinese tech company is planning to return its affordable flagship series phones.

According to Weibo leaker, Digital Chat Station OnePlus is currently working on a new smartphone line that’s centered on performance and gaming.

It is said that this phone series will range from an estimated $315 to $473. And expect a significant price hike in other regions like Europe and India since Chinese pricing tends to be cheaper than the rest of the world.

Additionally, the leaker shared that this new OnePlus series will have a flagship processor and will feature a flatscreen instead of a curved panel. Needless to say, a flagship chipset does not automatically mean the Snapdragon 8 Gen 1 chipset in theory.

This could also mean the Mediatek Dimensity 900, or even older SoCs such as the Snapdragon 888, Snapdragon 870, or Dimensity 1200.

In the event that OnePlus will offer more affordable smartphones that are focused on top-notch performance is like going back to its roots.

So far, OnePlus has delivered when it comes to high-quality specs yet making it affordable for the the mass.

But it is expected that the company will cut back in some regions to meet the reported price window. Some potential sacrifices will include the IP rating, cameras, and wireless charging support.

To manage your expectations, you can’t have all the flagship features for that cheap price. It is expected that every feature will come with a price.

Unfortunately, OnePlus has not given any official word regarding this news yet. Hopefully though, this is a smartphone that is fit for all users –– powerful yet affordable.

We would be happy to have a smartphone in the market that is up for all kinds of tasks while keeping it realistic with the price tag.