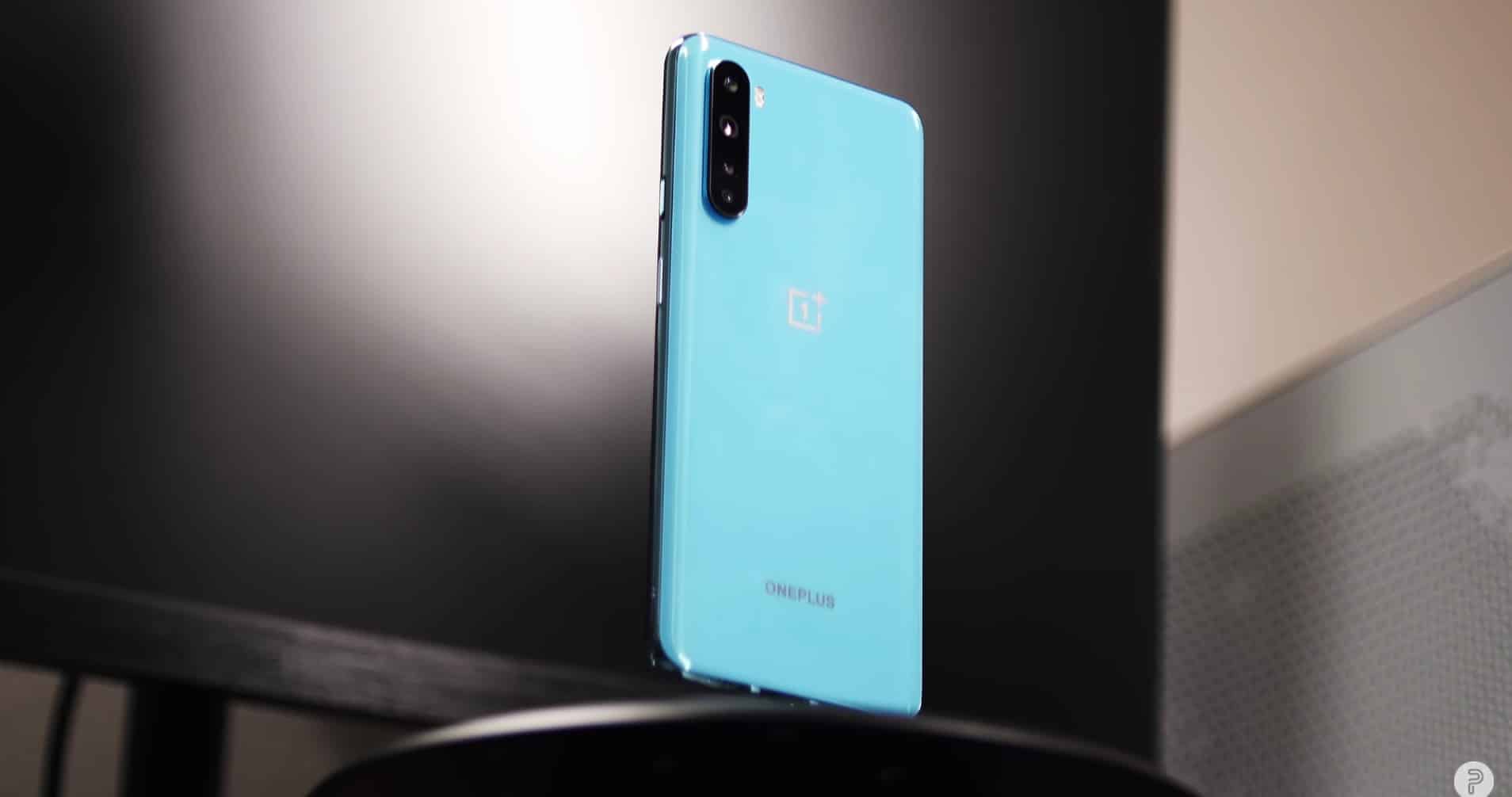 OnePlus is set to unveil new smartphones from the Nord series of phones. The Chinese phone manufacturer is said to be unveiling a new mid-range smartphone in the United States.

This one is different from the flagship OnePlus 8T smartphone that will be launched in the next two days. The new Nord phone is already in the works and there won’t be any Pro variant on this one.

But that’s not it.

There is not only one Nord phone–but two. Yes, OnePlus is said to be unveiling two Nord smartphones.

The OnePlus Nord phones have been very popular which is why many people are anticipating more phones from this series. In fact, the Chinese phone manufacturer has previously promised that it will bring a Nord device to the United States market at some point.

And that day is fast approaching! We now have a potential date for launch: October 26th.

This information is from the reliable tipster, @OnLeaks, who says that OnePlus is going to announce the Nord phones at 12PM GMT on October 26, which is 5AM Pacific time and 8AM Eastern time in the US. If you want to witness the announcement, you might want to wake up early.

Although this is just a prediction, it also lines up with the other rumors that have already been circulating online. Additionally, OnePlus has been dropping hints here and there that something is coming very, very soon.

There is very little detail on just what the announcement on October 26 might have in store for us, but it is seeming likely that it will be about these two mid-range phones from the Nord series.

As mentioned, there has not been much detail provided for the OnePlus Nord N10 5G and even less on Nord 100. It is very likely though that the latter will be cheaper as it is lacking the 5G connectivity of the Nord N10 5G phone.

However, we can expect that both phones will feature mid-range components and features. Both phones will probably come with a flat display screen design and dual selfie cameras.

And as for what is under the hood of the OnePlus Nord N10 5G, it will be powered up by the Snapdragon 690 5G processor. Both phones will likely have 6GB of RAM and 128GB of internal storage for its lowest variant.

The most interesting detail about the upcoming Nord phones though: the four rear camera setup.

The setup will consist of the 64-megapixel main camera –– by far the most OnePlus has ever put in a phone to date. Furthermore, a massive 6.49-inch display with a 90Hz refresh rate will be a nice touch.

But in order to keep the costs down, they might switch from OLED to LCD with the screen technology.

For the time being, none of the details and specs above have been confirmed by OnePlus. Also, there is still no word yet as to which countries the two upcoming Nord phones will be available in upon lunch.

One thing’s for sure though: OnePlus has a lot going on this October as it launches its new smartphones.

OnePlus’ flagship phone 8T will also be launching this coming October 14th. As you can already tell, the Nord phones will have a separate launch from the OnePlus 8T.

This smartphone is going to be a more premium device. It follows the OnePlus 8 and 8 Pro devices which launched earlier this year.