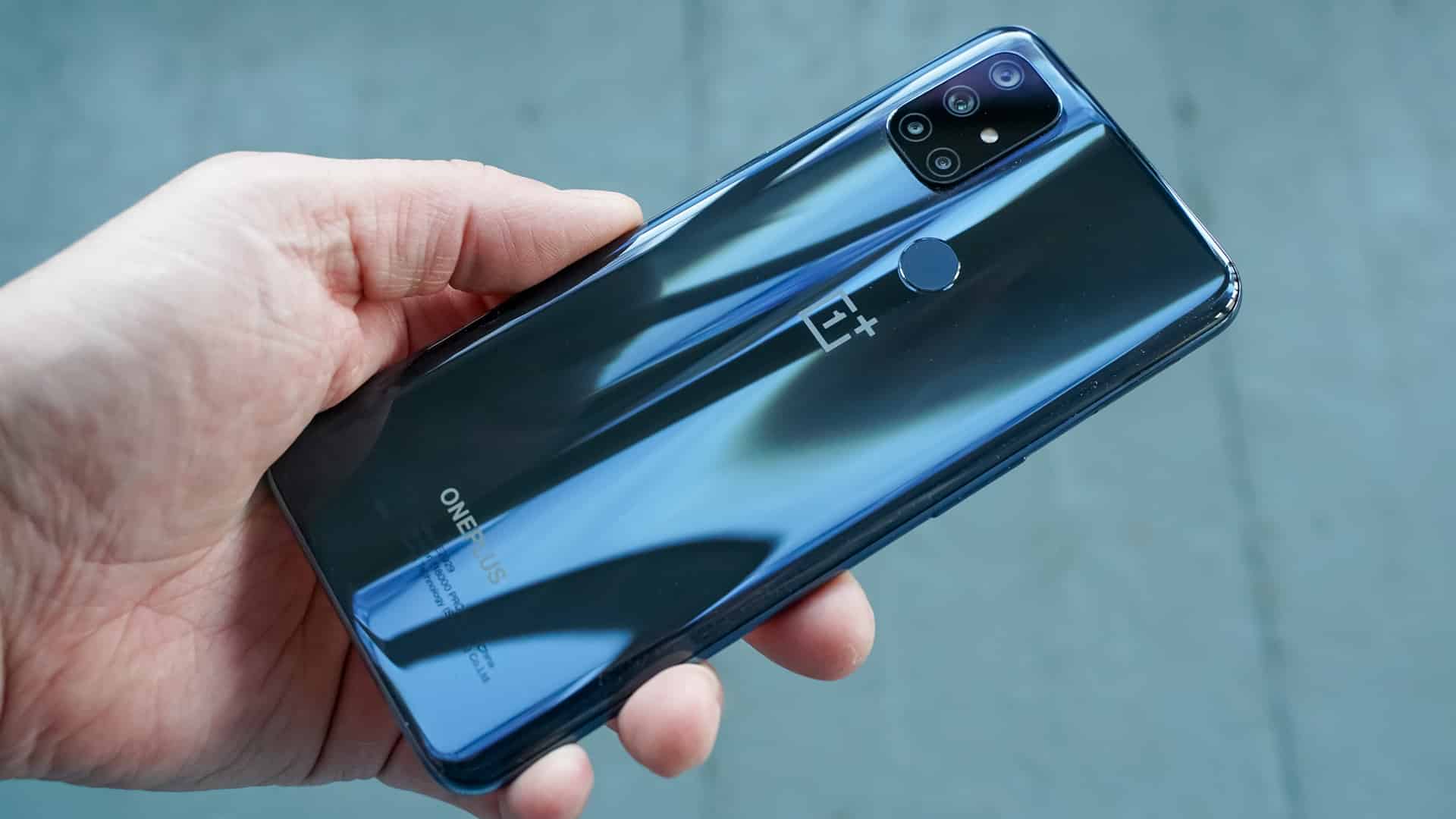 The recently launched OnePlus Nord N10 5G and Nord N100 seem to be interesting, mid-range smartphones. Not only do they come with modest specs and a massive battery, but these phones are also very affordable.

Upon further review though, it was discovered that a lot of compromising of overall performance has taken place. Really, it’s just getting what you paid for.

If this compromise in quality doesn’t deter you –– come to think of it, the phone is cheap –– there is something that you might want to consider before emptying your pockets for this smartphone.

The OnePlus Nord N10 5G and Nord N100 are relatively new phones, only launched back in October. Both phones are budget phones –– the Nord N10 5G offering up a 5G functionality at one of the lowest prices on the market.

Budget phones seem to be becoming a popular choice amongst $1000+ flagship phones. But before you head over to a OnePlus store and buy either the Nord N10 5G or Nord N100, you might want to hit those brakes a bit.

When talking about future Android updates, the future for both phones is not exactly bright. As confirmed by Android Central with OnePlus, both phones will only get one major Android update and just two years of security updates. Meanwhile, there are other Android budget phones that will get two major OS updates.

Basically, OnePlus is joining Motorola as being one of the budget phone manufacturers to cut back on big Android updates.

The Nord N10 5G and Nord N100 are set to go on sale in the UK soon, and will be available in the US a few weeks afterward. OnePlus takes pride in offering both phones the same great OxygenOS software experience as its flagships.

However, what makes it less ideal is the fact the both phones are running OxygenOS 10.5 out of the box that is based on Android 10. To make things worse, the phones will only get just one major Android software update plus two years of security updates.

OnePlus won’t continue to deliver version updates once both devices make the switch to Android 11. OnePlus spokesperson confirmed that indeed Nord N10 5G and Nord N100 will receive only “one major Android update:”

The Nord N10 5G and N100 will receive one major Android update and a total of two years of security updates. The plan for these two devices aligns with industry standards for smartphones in more affordable price ranges. As always, we will continue listening to feedback from our users and looking for ways to improve the software experience for all OnePlus devices.

The latest OnePlus phones follow the OnePlus 8T, which shipped OxygenOS 11 based on Android 11 out of the box. So, for these new phones to ship with an older OS is such a letdown. Perhaps people won’t mind as long as it gets more than just one major OS update.

The standard update that Android phones get is two major OS updates plus three years of security patches. Currently, Motorola is the only manufacturer offering a single platform update and two years of security updates.

Now, you can add OnePlus to that list. For die-hard OnePlus fans, this move is certainly a disappointment. One major platform update and only two years of security patches make it harder to use these smartphones in the long run.

Hopefully, OnePlus will do a 180-degree turn on this decision. And let’s hope that other manufacturers won’t follow suit on their budget phones too.