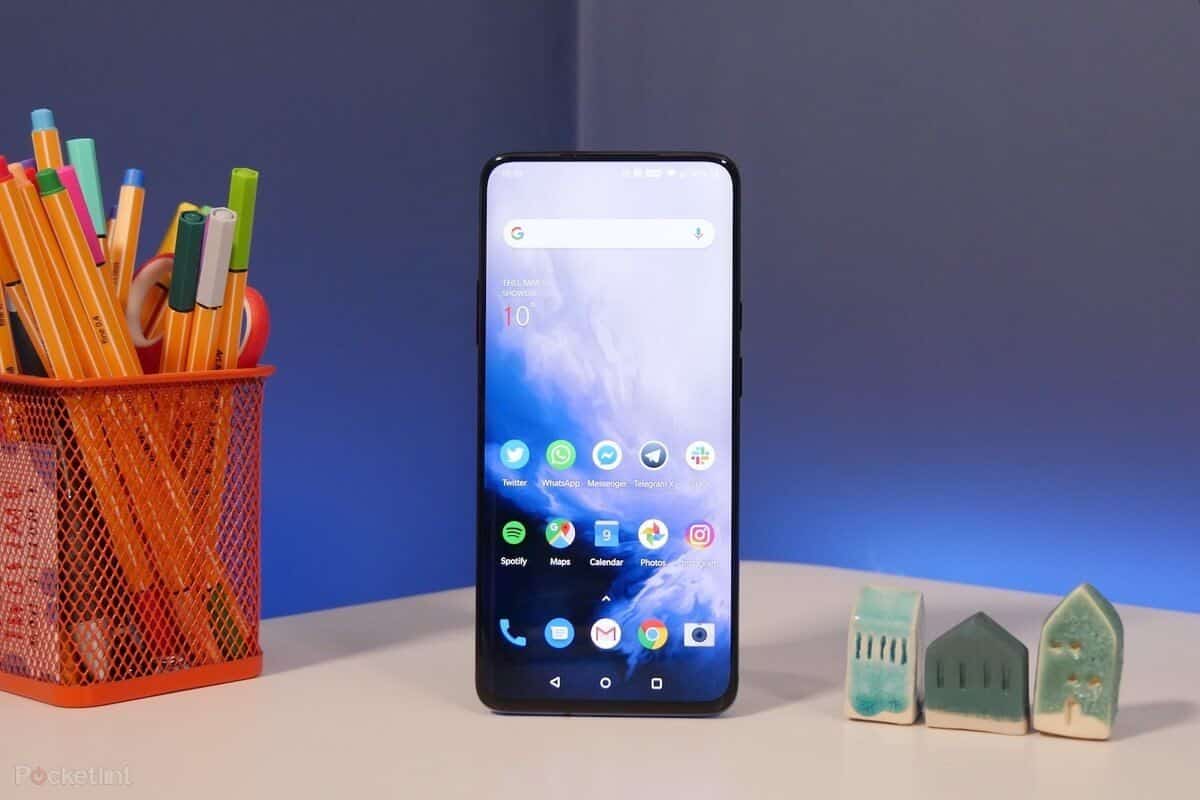 When OnePlus 7 Pro hit the markets this year, one of its biggest selling point is its stunning 90Hz and impressive bezel-less display. “The bigger, the better” is what seemed to be the trend by manufacturers now.

However, many users have reported glitches on the screen display of the device. Users have noticed that apps seemed to respond to “ghost touch” even if they are not physically touched. Luckily, OnePlus has confirmed a fix for that in its future update.

There is no denying that the OnePlus 7 Pro is one of the most impressive smartphones the company has released to date. This device is a force to be reckon with in terms of both the design and performance. But that does not mean that this device has no issues on its own.

Recently, many users have reported issues of the device that involves its impressive screen display. The most prevalent screen problems experienced by some of the OnePlus 7 Pro users has been the “ghost touch” glitch. It is pretty widespread, although thankfully, not everyone is affected by it.

The “ghost touch” issue is when the screen registers input when it has not been physically touched, causing the device to appear as if it’s being navigated by someone other than yourself.

The ghost touch problem has mostly occurred with users who uses the CPU-Z app on their devices. Though, some reports say that the issue has also been experienced elsewhere in the device’s system.

OnePlus acknowledges the issue, confirms a fix in a future update

Turning off the device’s NFC radio appears to be a temporary fix until OnePlus releases an official fix for it. On one of the company’s forums, OnePlus confirms that it will fix the issue on its future update. The company says that the update is to be expected by users “in the coming weeks”.

We have received limited reports from users describing their encounter of the “phantom taps” experience. Our team has worked hard to identify these cases, and we will release a firmware update in the upcoming weeks.

The company says it is also aware of “limited reports” of other touchscreen issues that includes a lack of touch response at the screen’s corners. This issue seemed to be less widespread than the ghost touch issue but it can still get pretty annoying.

OnePlus confirmed to Android Police that the future update would be a sure fix the problem. Unfortunately, there is no specific timeline for that update yet.

In the meantime, a simple reboot of the device seemed to have fixed the problem, at least temporarily.