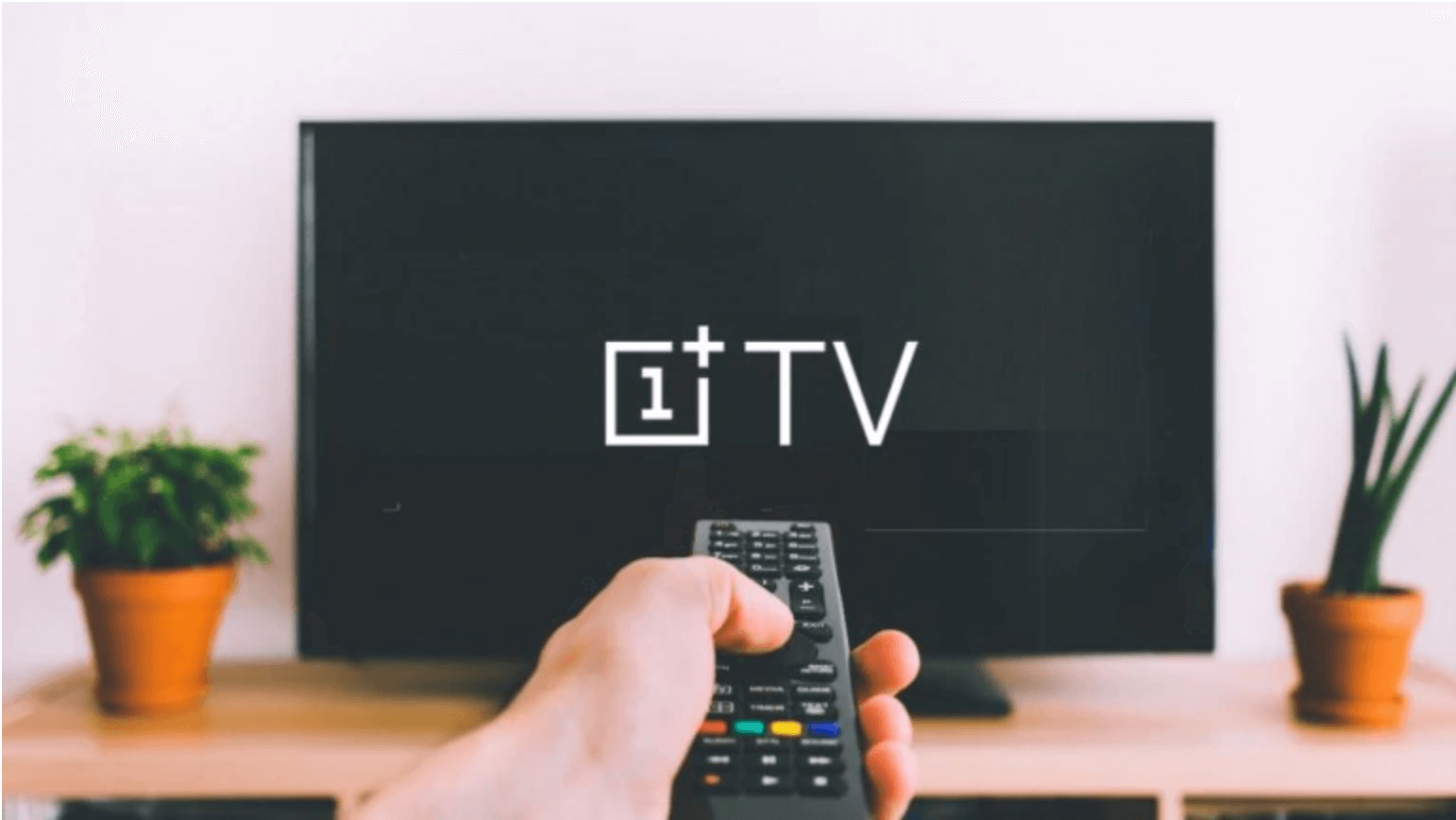 Just after a year since OnePlus has revealed that it is working on a TV set, it if officially coming. The company’s CEO Pete Lau confirmed that OnePlus TV will be launched next month.

Despite confirming what has been a long-standing rumor, OnePlus TV would only be available in one country yet – India. Its release in other regions would follow at a later date.

OnePlus TV coming in September, but only in India

In a post in OnePlus forums, Pete Lau revealed the launch date and where will it first be launched. In the same post, Lau said that launch in other region will follow at a later and unspecified date.

Many are wondering why OnePlus TV would not be launched first in the US market, well, you are not alone. Also, Lau mentioned the main reason why OnePlus is launching OnePlus TV in India first. It is because the company has content partnerships in place there to make OnePlus TV a success.

“We all know, “content is king,” which remains one of the major reasons for television’s continued relevance in our lives.” Lau writes. “We have always had a very positive relationship with content providers in India… which guarantees great content for our users.”

According to Lau, they are holding off US launch of the device because it needs more shore up content providers. He even stressed out that they are working hard to launch the device in North America, Europe, China and other regions.

Right away they will go ahead as soon as they have “establish partnerships with most of local and regional content providers.” These partnerships will likely play a huge role on how content will be delivered to consumers. As recently spotted on Bluetooth SIG, it is possible that OnePlus is trying to leverage Android TV platform as part of its TV play.

Related: OnePlus TV is finally here after weeks of teasing

No exact time for US launch or any other regions

Although Lau mentioned that they working to launch to other regions, there has not been a mention of specific dates. This means, expect a longer wait for the launch of the OnePlus TV in your area. OnePlus wants these US partners for a reason, and that alone can take time.

It is easy to think that after launching to an Indian market this coming September, a US launch will follow suit, but no. For OnePlus fans outside of India, who are very much excited with the TV, you will have to wait for any information about the OnePlus TV in the next several weeks.