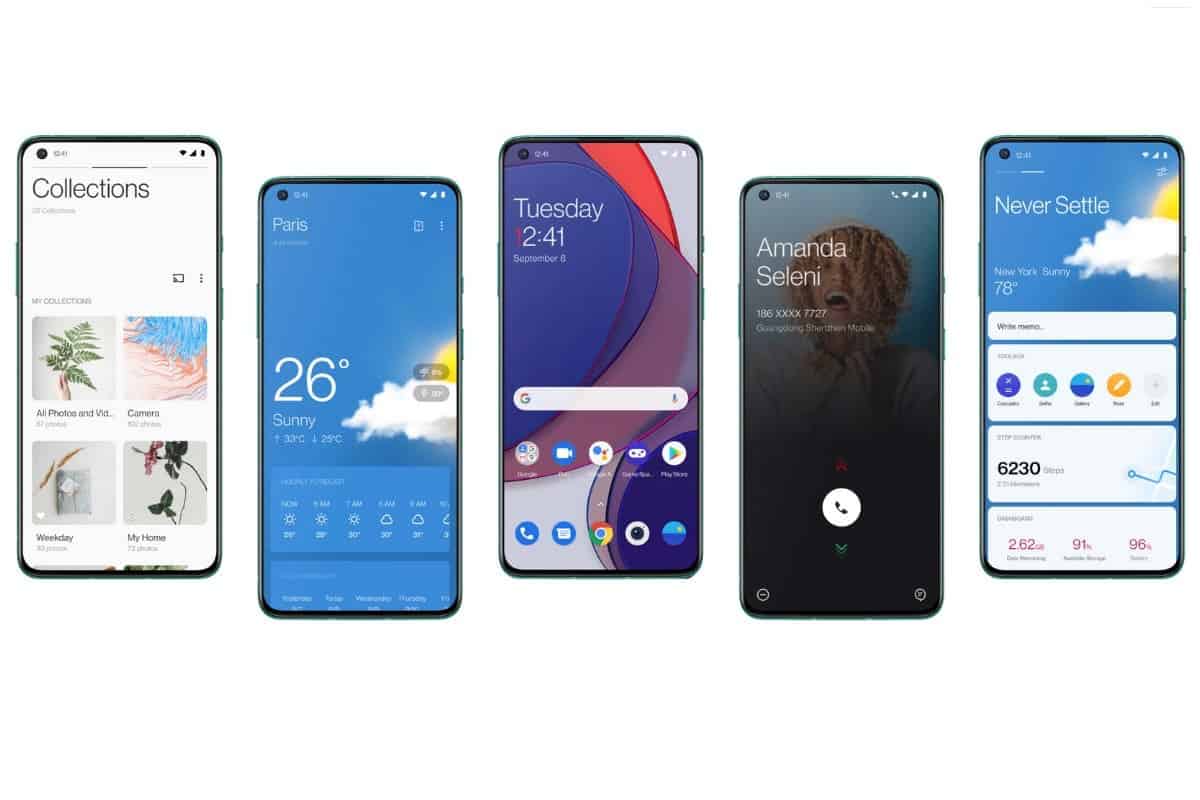 Last year’s OnePlus and OPPO merger means that both companies have to come up with a unified OS to bring together software, features, and whatnot.

Now, with a new direction, OnePlus’s OxygenOS skin folding into the latter’s ColorOS moving forward. The outcome: OnePlus and OPPO smartphones worldwide will run a unified OS globally, starting with the OnePlus 10 series.

At the same time, it was also announced that the new firmware will be released in the 2022 flagship. But, a new development seems to contradict the plan.

OnePlus has teased the development of OxygenOS 13 based on Android 13, where the company is inviting users to take part in its upcoming Open Ears Forum (OEF). It is also where loyal users can talk about the next Android skin version and many more.

What does that entail? This just means that OnePlus is not yet done with the OxygenOS, making its debut a little short than anticipated.

It might come as a shock to many, but OnePlus’ event just means that the company is not yet done with the OxygenOS branding. When the merger of both companies made headlines last year, OnePlus merged its OxygenOS codebase with ColorOS to have a unified OS to run eligible devices from both firms.

The unified OS combines the two interfaces with their best features with ColorOS as the base. Now, it looks like OxygenOS 12 was the last version of OnePlus’ custom Android interface.

Read: OnePlus is planning to return with its affordable flagship phones

OnePlus promised that the unified OS will debut together with its flagship phone, the OnePlus 10 series, which is said to debut in the first half of 2022 globally.

Nonetheless, the OnePlus 10 Pro is already out in China, running on ColorOS 12.1 (Android 12). And it is still not clear whether will launch the unified OS in this smartphone.

Furthermore, there were also talks, that, perhaps the OnePlus 10 Ultra will become the first device to run on the unified operating system. But looks like the new firmware has stalled and the company will have to postpone its release date.

The company still continues to work on the development of OxygenOS, as proved by the forum it will be holding dedicated to discussing OxygenOS 13.

For those who are interested to join, the event will happen on February 28 and anyone can participate until February 18 by clicking this link. And a word of warning: OnePlus is limiting the participants of the said event. So, you might want to hurry up and sign up.