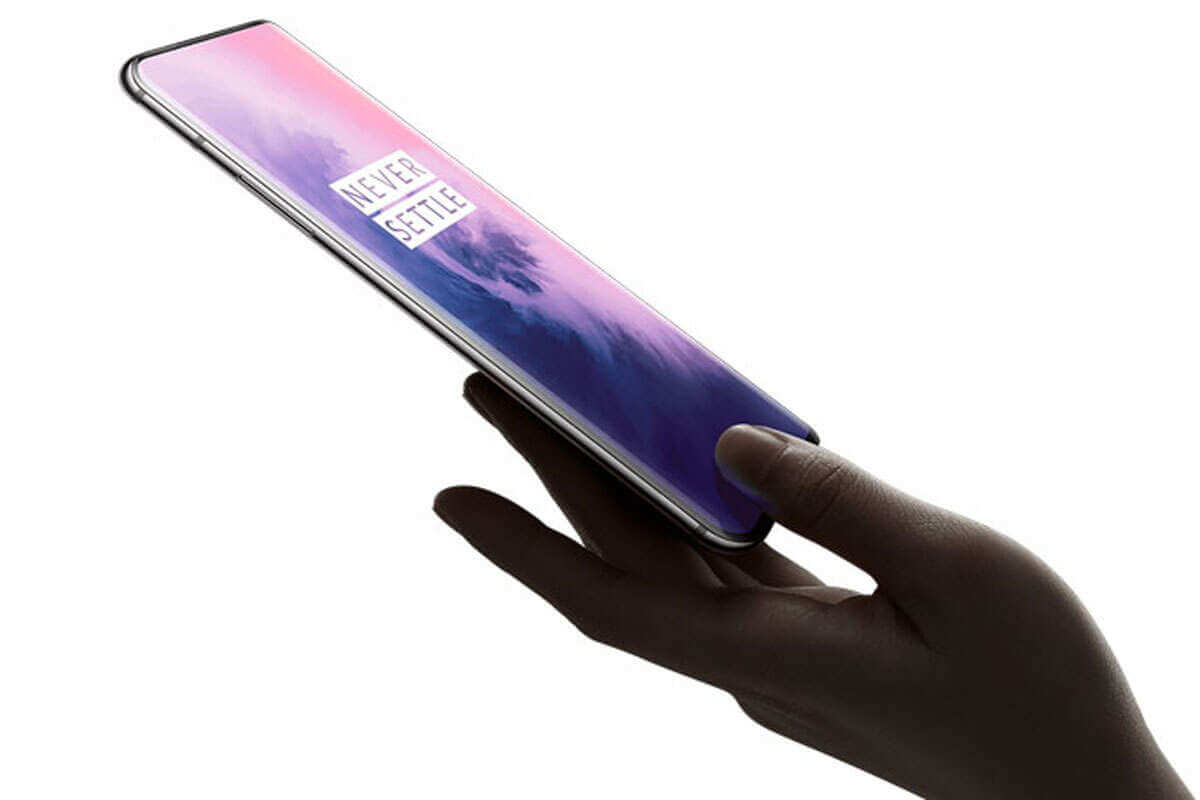 We have never heard of the OnePlus Z not until just a few days ago.

Live image leaks and reveals what the newest flagship phone from the Chinese manufacturer will look like, the price, and availability.

And with the recent launch of the OnePlus 8, it looks like we will be seeing another flagship smartphone from the brand very soon.

Here’s a glimpse of the OnePlus Z.

And now, according to leaks, another OnePlus smartphone is coming our way this July – OnePlus Z.

The July launch is somewhat unusual.

The Chinese company usually reveals products around April and October each year, so there’s no telling why the month of July.

Now that OnePlus 8 and OnePlus 8 Pro has come out of the open, the OnePlus Z may be next.

With only a couple of months to go before its launch, we can be sure to hear more information about the device in the coming weeks or so.

However, a phone of what is said to be the OnePlus Z has been leaked recently.

Initially, the handset was supposed to come with the OnePlus series phones. But we all know it did not make the cut, did it? So, maybe they will have the device ready soon.

According to the leaked photos, the device comes with a flat-display, Optic AMOLED screen, in-display, fingerprint sensor, as well as a punch-hole camera in the middle of the screen.

Mind you, this detail is not yet confirmed – instead of a Snapdragon, the device will be powered by the new MediaTek Dimensity 1000L chipset.

This powerful chip is ideal for mobile gaming. So, if this is what we find under the hood of the OnePlus Z, you can be sure that this handset is a powerful one.

The OnePlus Z may come with 128GB built-in storage, 8GB of RAM, and a triple back camera system. The rear camera specifications: 48-megapixel, 16-megapixel, and 12-megapixel cameras.

Now, that is some pretty impressive camera setup OnePlus Z has got there.

Finally, the device will feature a 4,000mAh battery and will run Android 10 with Oxygen OS out of the box.

And as for the pricing, nothing is certain yet. At least there are still no words regarding how much will one cost when it hits the market.

Until OnePlus says the official specs for this one, all the above-mentioned specifications are rumors.

Guess we will have to wait for the official launch date to know whether there are specs mentioned above that made it to the final product.