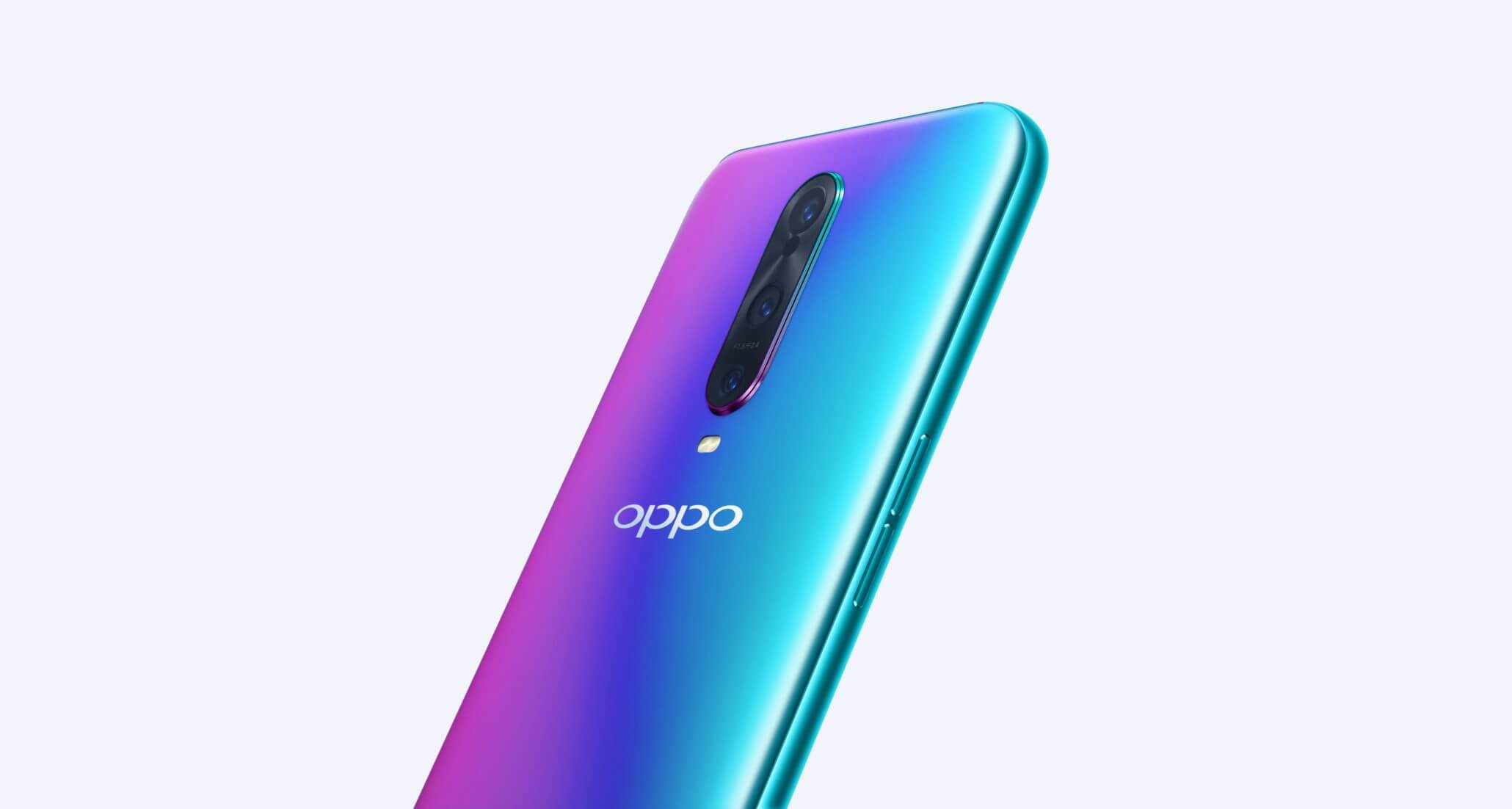 When it comes to revolutionizing new smartphone technologies, Oppo has always been on the lead. And now, the big tech company is the first smartphone brand to introduce the first-ever smartphone with a 10X hybrid zoom technology in cameras.

Oppo has yet again put its own name on the map with its latest innovation during this year’s MWC. With this, Oppo just became the first brand to launch this kind of technology.

And manufacturers have been pretty quick in adapting to the consumer demands.

The 10X hybrid zoom technology is definitely taking the camera game into another level. It was in the recent MWC when Oppo has made the exciting announcement.

But what makes the 10X hybrid zoom stand out from the rest? Oppo did not hold back when it comes to making this new technology come to life. And the most spectacular thing about this technology is it features three cameras.

The technology has adopted a periscope optical structure combined with the all-together force of the three cameras, which ranges from the wide-angle camera to the telephoto camera.

And these cameras already has the combined effect of digital and optical zoom. So, it is a no-brainer that the smartphone can produce such stunning photos.

In a series of tweets, Oppo gave us a preview of a photo comparison using the smartphone with 10X lossless zoom and the ultra-wide cameras.

Oppo Listens To Its Consumers

Oppo has been commended to pioneer in many new technologies for the smartphones. When it comes to addressing consumer pain-points in mobile user, the company is very quick on their feet to workout some innovations.

Not only is the company giving out the most innovative smartphones, these devices also sell at a mid-range price which is a plus for consumers.

And this is not the first time that Oppo has slayed the smartphone camera technology. In 2017, Oppo also unveiled its 5X lossless zoom technology during the MWC.

The question everyone is dying to know the answer to is: when is the release of the 10X hybrid zoom smartphone?

Although the newest technology has already been unveiled in the recent MWC, there hasn’t been an official word to its release yet.

Rumor has it that the smartphone will hit the shelves worldwide in the second quarter of this year. Until then, all the Oppo fans will have to do is wait.