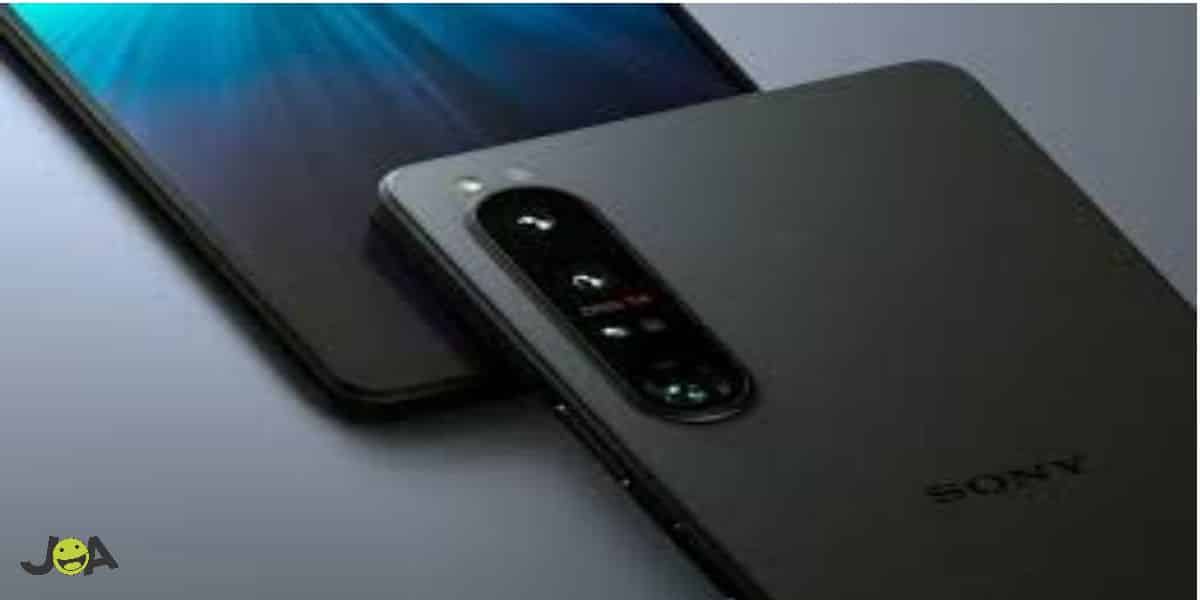 Smartphones have become the hero of modern technology replacing things like radio, TV, camera, calculators and many more. But now that mobile camera technology seems to be moving in different directions, smartphones will be powerful enough to take over DSLR cameras by giving users the highest image quality.

When is it happening?

Terushi Shimizu, President and CEO of Sony Semiconductor Solutions (SSS) at a recent business briefing stated, “still images [from smartphones] will exceed the image quality of single-lens reflex cameras within the next few years”. It was just an abrupt straight claim saying that still images are expected to exceed (ILC) Interchangeable Lens Camera image quality.

When it comes to smartphones, the camera sensors have been built bigger in size and in a couple of years, that is probably in 2024, these smartphones might ramp up in such a way that they can exceed the performance of DSLR camera sensors.

Sony has clearly highlighted the two- layer CMOS sensor breakthroughs’ importance. It separates the manufacturing process for the photodiode and transistor layers, optimizing it more effectively.

But, unfortunately these smartphones can’t be competitive enough with the APS-C cameras. Smaller camera sensors can capture much more light in the future not so far. But it is unknown when such technology development will take place in smartphones.

There are doubts around if cameras will still be existing in a matter of time. Smartphones are now selling in larger quantities than DSLR cameras. Although in smartphones we will be looking forward to the 1-inch primary sensor, ultra wide and telephoto sensors that are small when compared to 1 and 2.5 inches. To answer the “ why?” question, Sony points out various factors such as “quantum saturation” and improvements in AI processing. It also expects high-end model phones to double in 2024.

The larger pixels in the smartphone will allow the phone makers to implement multi-frame processing that will give the user a new imaging experience. These smartphones will have features like improved super HDR modes and zooming capabilities that come along with folded optics and AI algorithms.

To conclude, Sony now has 42% of the global image sensor market for phones while on the other hand teardowns of iPhone n13 Pro Max show that it uses three Sony IMX 7 series sensors. While DSLR cameras and mirrorless cameras still have fans worldwide, a lot of advances will be made as Sony’s outlined presentation shows that in a few years smartphones will take up the limelight as always!

To know more about latest news: