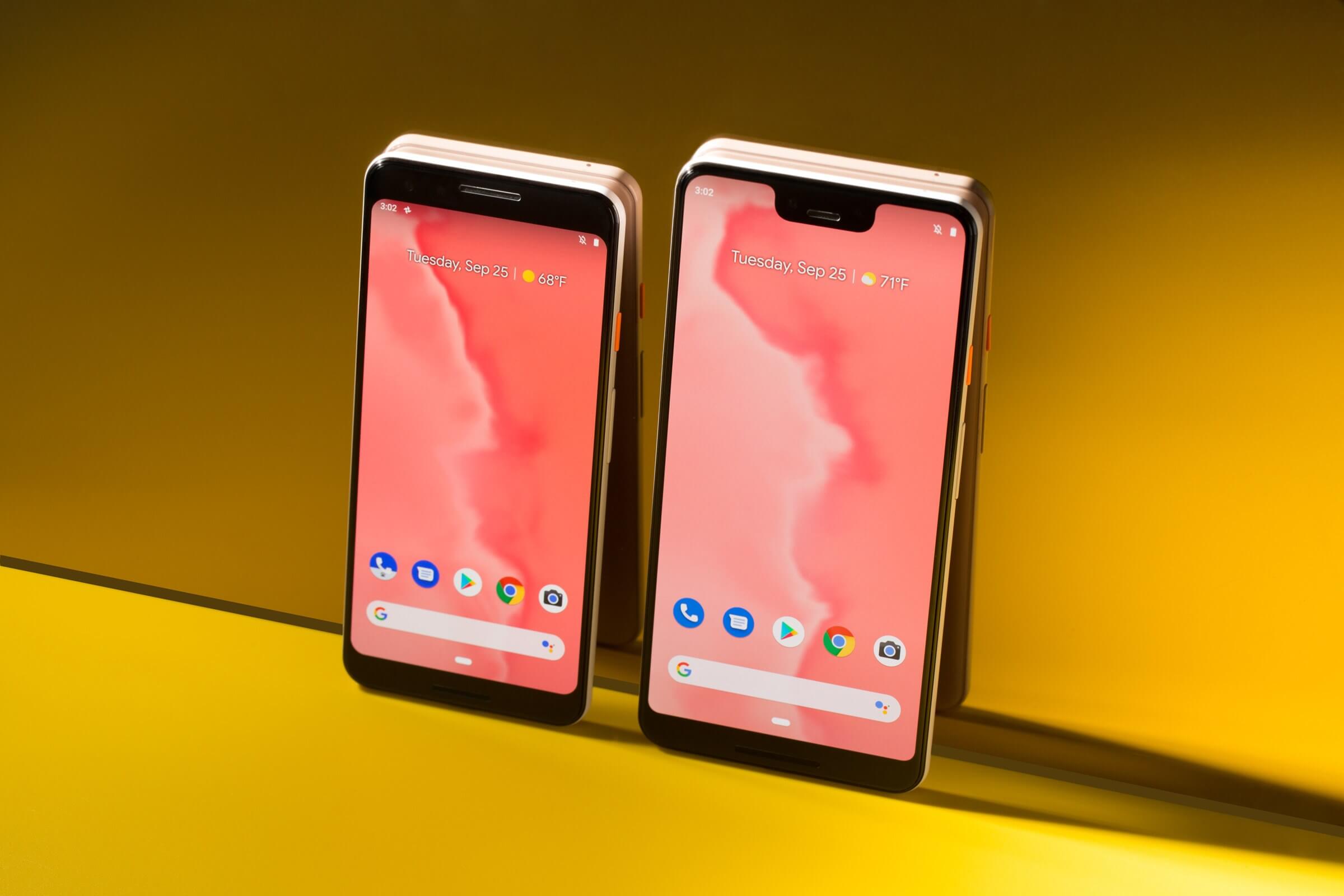 If you have gotten yourself the newest Google Pixel 3A or Pixel 3A XL handsets, now is the time for you to update your device right away. On Monday, June 3rd, Google started pushing out the June 2019 security patch.

This month’s security patch is the first for the Pixel 3A handsets and it came right on schedule. The update is to address 11 issues, with vulnerabilities ranging from high to critical.

Related: Google’s Pixel 3 And Pixel 3a May Soon Come To T-Mobile

Google’s Pixel 3a and Pixel 3a XL which was launched by the tech company at its annual I/O conference back in May with only March security patch out of the box.

Already 11 issues were resolved with the June security patch. The most notable and severe security vulnerability relates to media framework which can easily execute arbitrary code by disguising it as a regular file.

On the other hand, the security patch also fixes a bug wherein personal information could be disclosed to attackers with the user’s permission.

There were already issue that were resolved by the patch relates to Bluetooth security keys, which includes Google’s Titan fob.

What the security patch will do is that it will automatically unpair vulnerable, exploit-prone keys from your smartphone. So, it will then disable it from working as a form of a two-factor authentication.

Aside from the severe fixes of the patch mentioned above, the update also brings fixes that are note that quite severe. The patches include Pixel-specific fixes to a Netflix bug. Camera crash issue during video recording were also being addressed and resolved.

Finally, the June security patch also brings in functional updates for the Pixel 2 and Pixel 3. This includes a bootloader bug that involves the Pixel 2 that caused it to suddenly freeze while booting up.

Update your Google Pixel 3a and Pixel 3a XL handset now

And the June security patch update will keep your devices up to date for installing the Android Q beta. If you have not yet updated your device, click the downloaded link for the Pixel 3a and the Pixel 3a XL here.