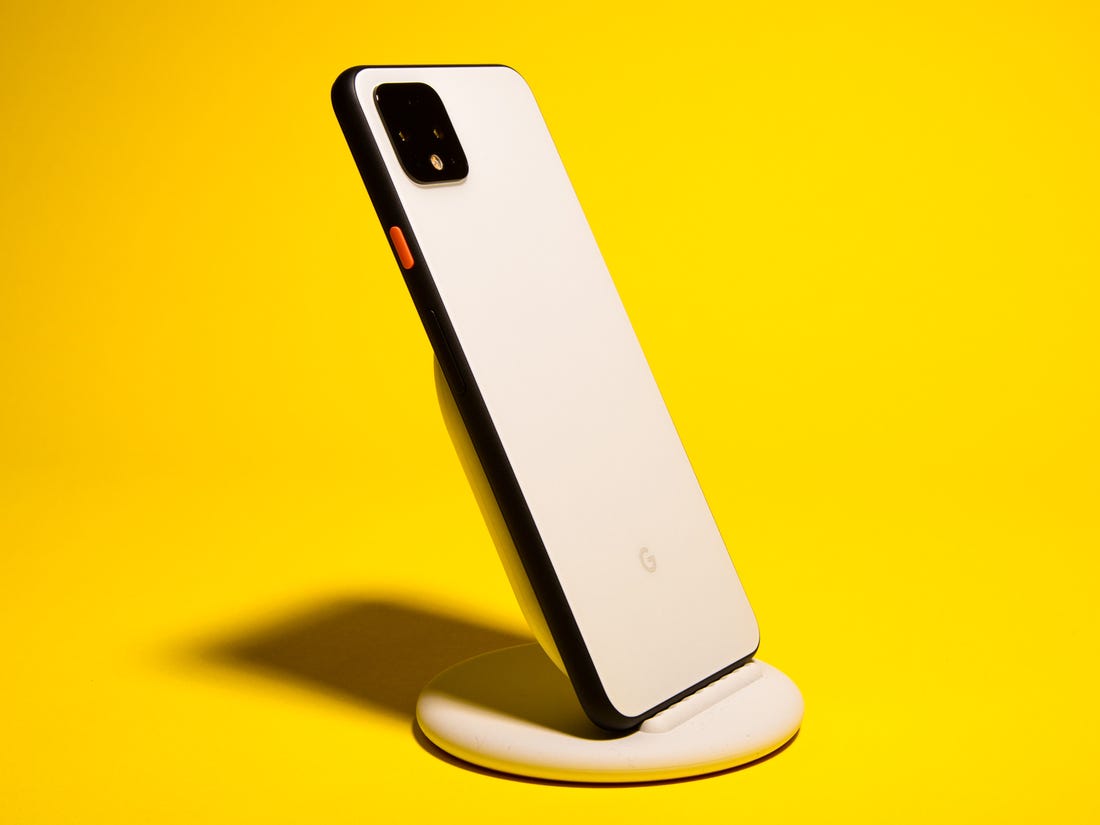 One of the best budget-friendly smartphones in the market is the Pixel 3a. Unfortunately, Google has confirmed to discontinue its sale. The company said that it has “sold through its inventory and completed sales of Pixel 3a.”

Ever since the report, news about the Pixel 4a has once again come to light. For quite some time now, the much-anticipated smartphone has been subject to countless leaks. Now, a new leak reveals the battery specs of the smartphone.

For the past months, it’s like what we have for the Pixel 4a are leaks about the specs, features, and more. However, NCC and TUV certification clearance mean that the handset is very much imminent.

Beforehand, Pixel 4a price and colors have already been leaked. The certification documentation has given us more specs for the phone – particularly its battery specs.

As per the report, Pixel 4a’s listing has appeared on Taiwan’s National Communications Commission. The NCC suggests that the upcoming handset will come with a 3,140mAh battery, a slight increase from Pixel 3a’s 3,000mAh battery.

Additionally, the NCC listing reveals that the Pixel 4a will ship with an 18W charger. This is very surprising, considering the Pixel 4a is a budget phone. Although it was not revealed whether the handset would support fast-charging, that still remains to be seen.

If the battery specs are true, the Pixel 4a would have an edge over its biggest competitor – Apple’s iPhone SE. The iPhone SE comes with a 5W charger and does not support fast-charging.

Apple has not revealed the handset’s battery capacity, but teardown tests revealed that it has a smaller battery than the iPhone 11 series.

Getting you up to speed – Pixel 4a leaked specs

Based on previous leaks, we already know that the phone will likely be arriving this month, with a possible ship date this July 7th. Leaks show the handset will come in two color options: Black and Barely Blue.

When it comes to storage, the handset will possibly come with 64GB and 128GB models. Furthermore, the handset may be priced at $399 – exactly the range of Google’s budget phones.

Unfortunately for the fans of larger models, there is no news about Pixel 4a XL. We will all have to wait for the official launch, maybe Google is just keeping the larger model close to the vest.

No more Pixel 3a after stock runs out

In another but related news, Google has announced that it will discontinue the Pixel 3a. To give way to its Pixel 4a launch, the tech company will no longer continue selling the handset once stocks run out and will not cease its production. Included in the discontinuation is the larger 3a XL handset.

The smartphone which was launched last year has been well-received by many people – some claiming that it is just one of the best budget smartphones out there. This move will greatly help the company put the spotlight for the upcoming Pixel 4a and Pixel 5 which is likely to come out later this year.