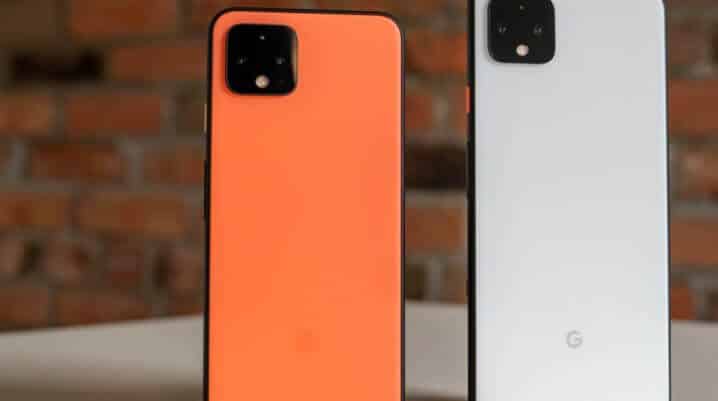 TechnoLike Plus and XDA Developers joined forces to benchmark the forthcoming Pixel, pitting it against its predecessors—the Pixel 3a XL, Pixel 3 XL, Pixel 4 plus a reference device powered by the Qualcomm Snapdragon 865.

As we all know, the mid-range Pixel devices, Pixel 3a, and 3a XL were revealed in last year’s Google I/O. If not for the global pandemic, Google was expected to hold its annual developer conference in Mountain View California this week. Those aforementioned mid-range devices are expected to be supplanted by the newer Pixel 4a this year.

In a video released by Cuban YouTuber Julio Lusson, the world caught a glimpse of the pre-release Pixel 4a and it’s expected performance. Lusson ran the phone through multiple benchmarks and shows the phone running games like The Legend of Zelda: The Wind Waker via Dolphin Emulator and PUBG Mobile.

Remarkably, the phone handled running both games with positive results and good feedbacks coming from the Cuban YouTuber.

Our team conducted a survey via Twitter to find out how potential buyers are reacting to the phone’s impending release. It clearly shows that most buyers are really into it while a substantial number of people are giving it some considerations. Unavoidably, there are also those that don’t want to have anything to do with the phone at all.

Qualcomm Snapdragon 730 manufactured by Samsung using an 8 nm LPP process will power the Pixel 4A. What’s more? the said processor has an octa-core CPU that can be clocked at up to 2.2Ghz. Meanwhile, the GPU is Qualcomm’s Adreno 618. It is true that the Snapdragon 730 is no longer Qualcomm’s top mid-range processor. However, it is still a significant upgrade from the Snapdragon 670 found in the pixel 3a and 3a XL.

It is also expected that the Snapdragon 730 is more power-efficient than the Snapdragon 670 found in the Pixel 3a. This is due to its newer manufacturing process. It is worthy to note that the Google Pixel 4a should outperform the latter in terms of real-world performance. Though this will not show in the benchmarks,

Wrap Up: A Solid Mid-range Phone

In conclusion,  Google Pixel 4a is looking to be one of the best mid-range smartphones. What’s more? The Pixel 4a is rumored to have a starting price of $399. If this is true, the phone will be a direct competitor against Apple’s iPhone SE and Samsung’s Galaxy A451.

Furthermore, it is true that Google does not boast the best hardware in terms of their devices. However, Google made sure that the phone will have the capacity to take excellent photos—those that can rival its competitors.

The phone is expected to be launched this coming June 3, 2020.