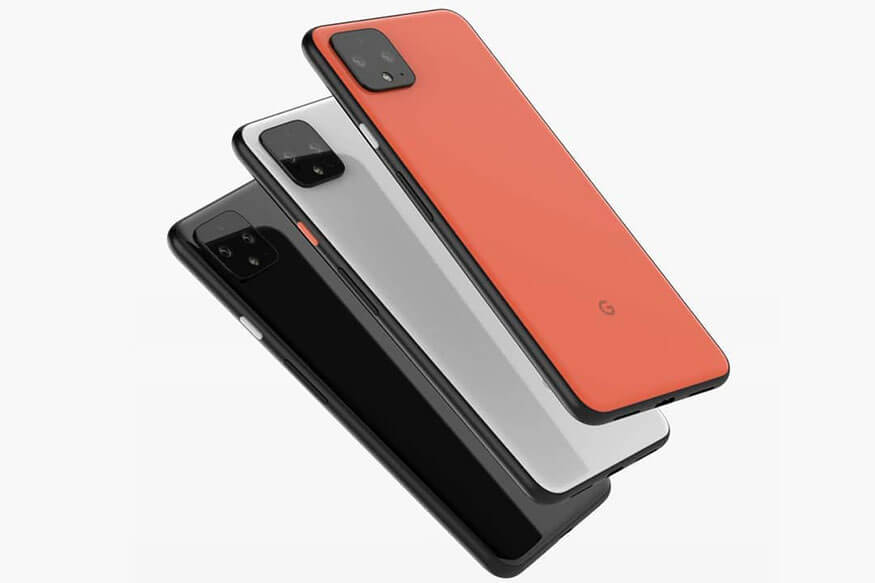 Google’s Pixel 4 has only a few weeks left before it officially launches on October 14th. One of the most anticipated features of the smartphone is Motion Sense.

This feature allows users to control their smartphone with having to touch the device. This technology is possible with the Soli Radar sensor located in the device’s top bezel.

And now we learn that the Motion Sense of the Pixel 4 is supported in a couple of countries. Furthermore, there is also a list of apps that completely work with the feature.

The Motion Sense feature allows you to control your music without touching your phone. How amazing is that? But as impressive is the feature, it seems that it will only be available in selected markets. And for that reason, it is important to know why Google’s Motion Sense will only be working in some countries while others won’t get to enjoy the feature.

The Motion Sense feature is based on Project Soli. It is a technology where it uses advanced radar technology to detect hand gestures. Apparently, Google got permission to use this technology in some countries including the United States. This means that the countries which will have the feature have granted permission to Google.

Hopefully, the list of countries will grow when Pixel 4 officially launches. Notable countries not on the list are China, Japan, Mexico, and India. We also noticed that there are no African nor Middle Eastern countries on the list.

Apps that support the Motion Sense on Pixel 4

There is also a list of apps that support the Motion Sense feature. Thanks to the folks at Nextfrit, who initially discovered nine applications that have been whitelisted as “Supported Apps”.

This suggests that only apps marked as “supported” with Google’s Pixel 4’s Motion Sense track skipping capabilities. Or perhaps these apps will have greater functionality than just the basic skipping and pausing tracks.

Below is the complete list of media apps that support Motion Sense:

We have yet to see whether these apps have contained special integration with Google Pixel 4’s Motion Sense capabilities. But it is also possible that Google has already thought of additional integrations in theses apps in future updates. Also, the list of apps would hopefully grow as the device will officially launch and with future updates as well.