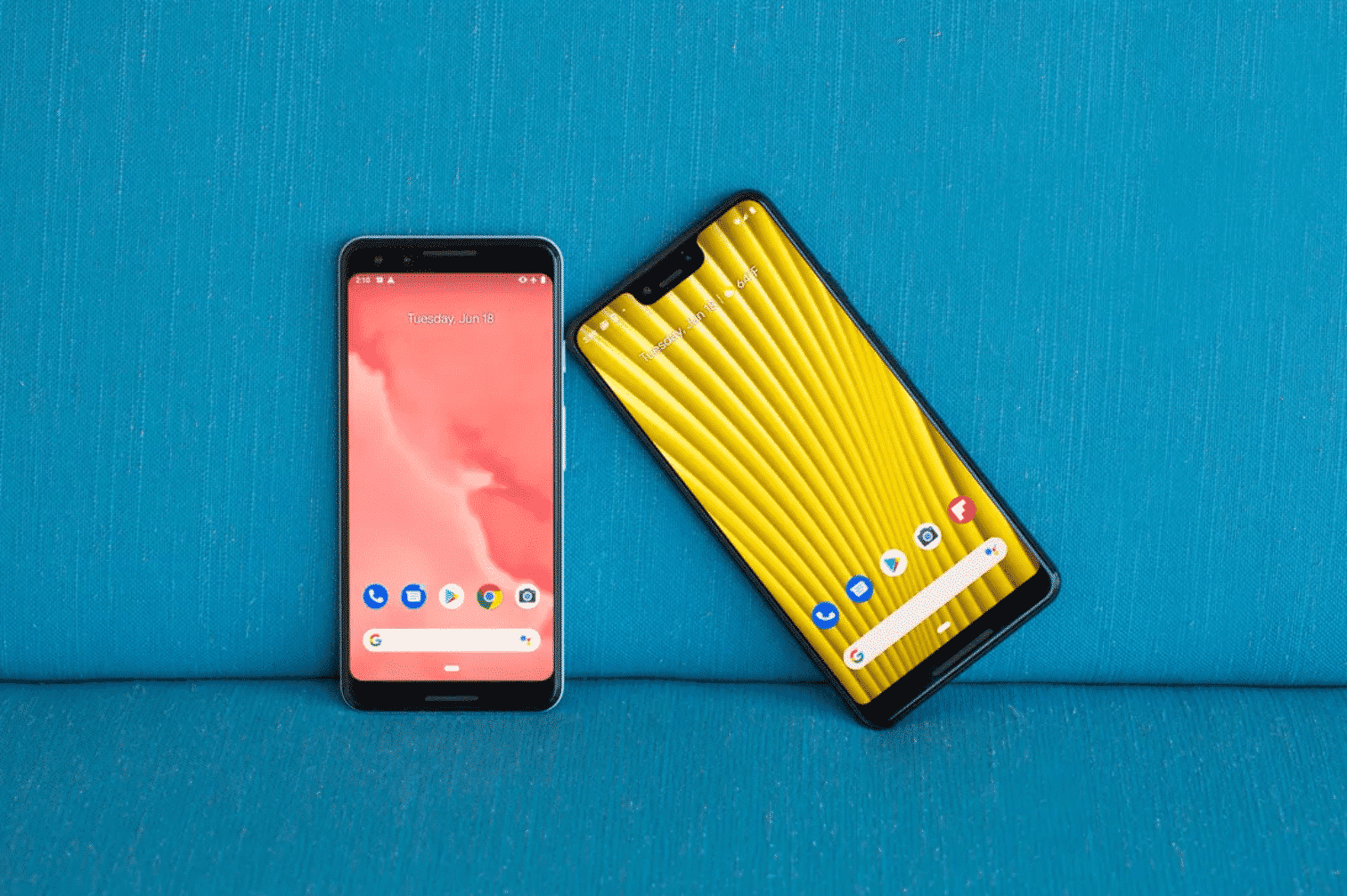 I’m sure by now you know a lot about Google’s latest flagship smartphone – Pixel 4. Even before its official launching, there are already tons of leaks that surfaced online.

With the leaks that already came out, there have already been useful features and apps. And now, a new voice recorder app on the upcoming Pixel 4 will prove to be useful as it automatically transcribes your voice memos.

If you think that the app is simply basic – hit the record button, speak, and you are done, but Google has updated the app just before the launch. The tech company has incorporated one handy feature: automatic audio transcription.

Folks at the XDA Developers have tested firsthand the new app and it worked perfectly fine. The transcription below from XDA Developers’ test recording messed up the name of the speaker (Mishaal Rahman) and added just a few too many periods. However, it is still pretty readable:

Usually, there is not an app that automatically transcribes voice memos and recordings. Typically, you will have to pay for third-party services such as Otter.ai. The Pixel 4’s Recorder app could be a good alternative, especially if it will be offered for free.

In the app, it appears that users will be able to search for a certain word within transcriptions and take you directly to where the word showed up in the recording. This is particularly useful when you want to go to a specific part of a long recording without having to go through it. You will not have to go through the hassle way of finding what you are looking for.

Additionally, folks at 9To5Google have also tested out the app and found Google’s official images on Play Store as a confirmation. They also show off another useful search feature. Apparently, the app can automatically add time codes to sections of the recording. This means it could help you find a specific part much easier.

And it does not stop there, XDA Developers has dug through the app’s code. They found that you might be able to search for other types of “audio events”. This includes “applause,” “bird,” “cat,” “didgeridoo,” “dog,” “knock,” “laughter,” “music,” “rooster,” “speech,” “phone,” and “whistling.”

Interestingly enough, all the transcription work is being done on-device, as already stated in a welcome screen XDA Developers shared. So, Google is probably not listening to your recordings and by chance of saving them in its servers.

For now, the Recorder app can only transcribe English. Perhaps other languages can be supported in future updates. Just recently, Google has released the Live Transcribe feature, which automatically transcribes near-real time.

The Live Caption captions spoken audio from apps on your smartphone. Additionally, it automatically transcribes podcasts to better surface them in search results.

Based on the leaks, the Recorder app proves to be a very useful app. Hopefully on October 15th, at the launching of the Pixel 4 series, Google tells more us about the app.