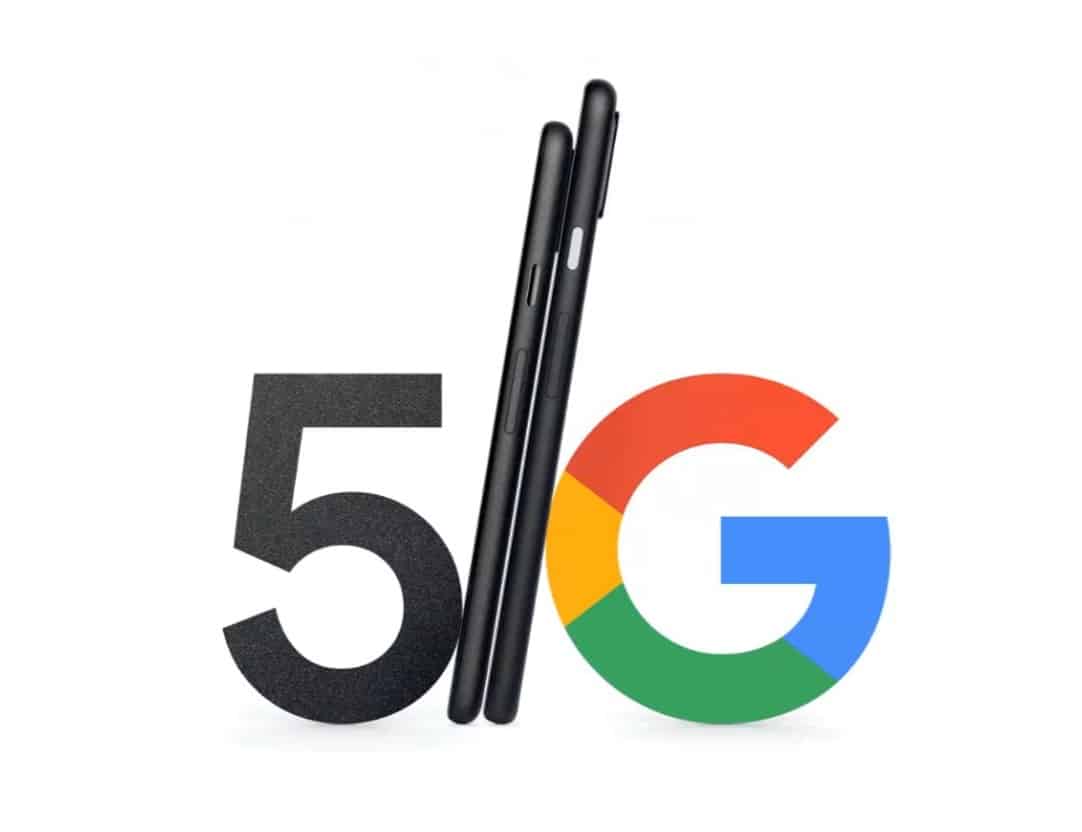 Once again, it’s that time of the year when phone manufacturers, such as Google, introduce a new addition to their flagship lines. In the coming weeks, Google will launch the much-anticipated Pixel 5 and Pixel 4a 5G.

In the past months, there have been extensive leaks in terms of hardware and specifications for both the Pixel 5 and Pixel 4a 5G. However, there are still many specs that have not yet been made available to the public.

That is about to change today, thanks to leaks that include the smartphones’ prices. Although there is no clear indication of what the color finishes of these devices will be, the listing has provided us with an idea of a few of the available colors.

The tech giant is set to launch two new devices –– the Pixel 5 and Pixel 4a 5G. Although Google plans to introduce both devices in an event sometime next week, some European retailers went on to reveal a new detail about the phones.

Courtesy of quick Twitter users and 9To5Google, there were three retail listings that detailed the Pixel 5 and Pixel 4a 5G pricing.

Starting off with Germany’s computeruniverse.

The second European retailer to list Pixel 5 and Pixel 4a 5G retail prices is BT in the United Kingdom.

BT listed the Pixel 4a 5G in “Black” at 128GB capacity with the pricing of £499. And as for the availability, the listing says it will be available on October 15th. The listing also reveals the model number of the device –– GA01311-UK.

But BT does not appear to be listing the Pixel 5 device. Perhaps, they will just add on once the device has been launched.

However, the listing also reveals a color finish that is likely a mistake as it shares the same model number as Germany’s computeruniverse‘s “Green” color finish.

Furthermore, a popular leaker, Roland Quandt, also tweeted the pricing of both Pixel 5 and Pixel 4a 5G.

Everything will be revealed at launch

The company will launch their new devices, including the Pixel 5 and Pixel 4a 5G within a few days now at their upcoming event. Both devices will be powered by the Snapdragon 765G, 5G connectivity, and dual cameras too.

But the Pixel 5 will feature more RAM, a higher refresh rate, and features a more premium design than the Pixel 4a. Also, just to note, none of the prices listed above are official.

But it is clear that Google still doesn’t want to make the expensive high-end smartphone. We believe that the tech company is positioning itself in the mid-range level.