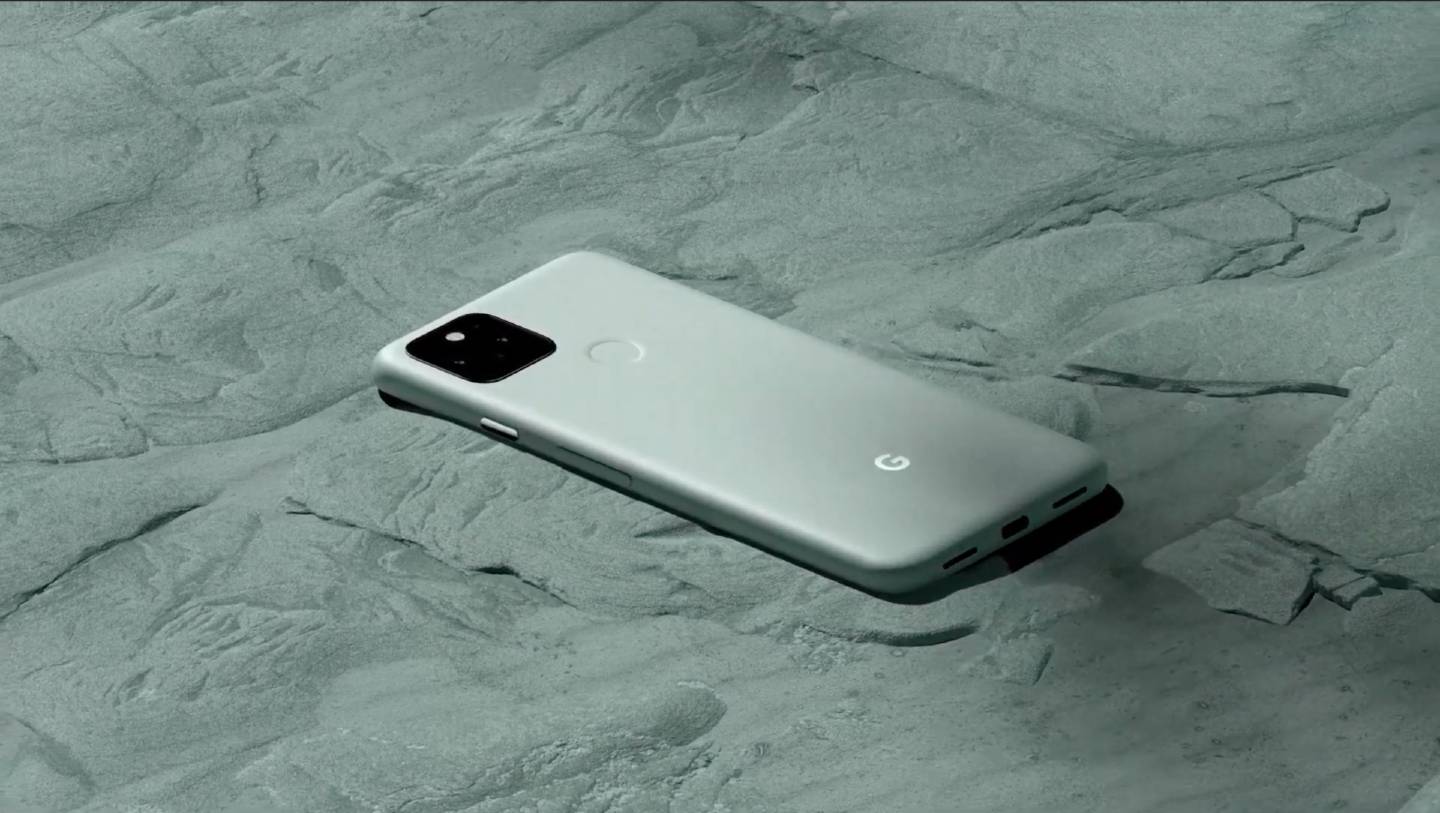 Google’s latest Pixel smartphone was launched no more than a month ago. Its design is pretty basic and nothing out of the ordinary –– at least for the Pixel line up.

And as some Pixel 5 devices have slowly made its way to early buyers, they have reported some serious issues. There seems to be a small gap between the display and the frame of the smartphone.

Read: Google’s New ‘Hold For Me’ feature premieres on Pixel 5, Pixel 4A 5G

Pixel 5 is one of the hottest smartphones on the market right now, launched just less than a month ago. However, some early buyers of the device have reported some serious issues with the device. There seems to be a small but visible gap between the display and the frame of the smartphone.

Mind you, the gap does not show the insides of the smartphone. As mentioned, it is barely even noticeable to some. However, it is big enough to collect dust and lint. Also, owners and would-be buyers are worried that it might affect the device’s IP68 water and dust resistance.

The gap is in the screen’s plastic bumper and the bioresin-coated aluminum frame of the smartphone.

Early reports regarding the hardware issue have been appearing on Google support forums and XDA Forums as well. In most of the cases, the gap appears to show around the corner where the front camera is. But it is not always on that spot.

Furthermore, some reports are also indicating that the gap is apparent from the moment they take the phone out of the box. This means that the smartphone was shipped in this state already. So, it’s not as if the screen is separating from the rest of the phone over time.

If this gap happens to appear while, or after the phone has been used, then it would be a serious problem.

Folks from Android Police also noticed the same issue on their Google Pixel 5 review unit, although it is not in the same location where most others have reported seeing the issue.

Google’s Pixel 5 just hit the market last week and the device is still not even on sale for all locations. The volume of reports is not large as yet so it’s hard to assess how widespread this issue is at this time.

However, new reports of the issue are increasing at a consistent rate. Over the last two days, the number of complaints with photos showing the gap on the phone have shot up on outlets such as Google Pixel forums. And each photo reveals gaps varying in length and location on the device.

There is no evidence yet as to whether the gap affects the phone’s rated water and dust resistance. But one thing’s for sure, the gap definitely collects dust. And let’s face it, the bump on the display does not look nice especially on the latest and premium smartphone.

Additionally, the “Just Black” variant seems more likely to have the issue than the other models available.

Google has yet to give its official statement regarding this issue and state whether they’ll recall those devices with apparent gaps in the frame.