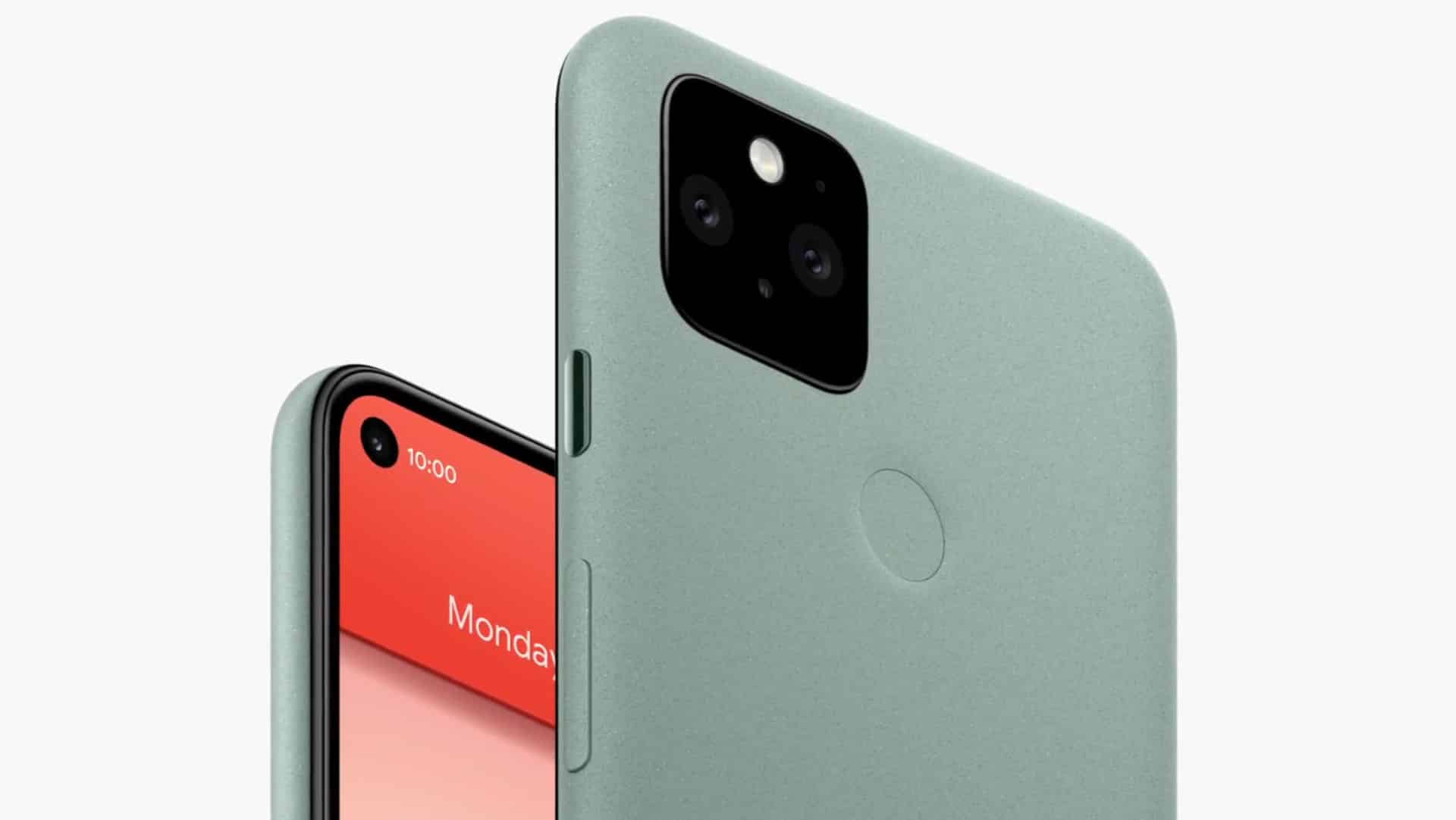 It seems that every Google Pixel release comes with a hardware complaint. And this year is no exception with the latest Pixel 5. Last month, it was reported that early owners have noticed a gap between the display and the frame of the device.

At first, this seemed to pose a serious issue for those who had received the defective units –– or at least that is what we thought. Now, Google is saying that the gaps are nothing to worry about. In fact, according to the tech company, the gap is just part of the design.

Read: Pixel 5 devices are beginning to show some serious issues – a gap from the display to the frame

Year after year, the Pixel series phones have become the smartphones to watch for. This series of phones are packed with great features and an impressive camera–not to mention its affordable price tag.

But every release has not been without a few slight issues. And this year’s main concern has been the noticeable gap between the Pixel 5’s screen and its main body. As you know, most smartphones are constructed by sticking the screen to the body, and usually using a mega-tight bond with no visible gap.

Most smartphones offer some amount of water resistance, and tight bonds between the major parts are a requirement for that feature.

Early Pixel 5 owners took it online to express their alarm when their units arrived with a relatively large gap between the display and the body. One even had a gap wide enough to stick a fingernail into.

Also, many photos circulated online showing even bigger gaps. And what’s even more alarming is that some gaps weren’t even around the perimeter of the phone, suggesting that certain weak points were breaking.

The most common place found to have the gap is around the corner of the device where you can find the front camera. Additionally, there are pictures that show dirt and lint stuck in the gap.

And for a phone that has an IP68 rating for water and dust resistance, it looks as if the early units have gone out with some quality-control issues.

Screen gaps on the latest Pixel 5 are nothing to worry about, says Google

And because many of these pictures have already circulated online, a Google spokesperson has responded to a 500+ reply thread on the Pixel Community forum, saying that the company has already investigated the issue and that there is nothing to worry about.

We’ve had a chance to investigate units from customers and, combined with our quality control data from the factory, we can confirm that the variation in the clearance between the body and the display is a normal part of the design of your Pixel 5. There is no effect on the water and dust resistance or functionality of your phone. We will work with customers on an individual basis to address any concerns they may have.

Furthermore, the idea that the gap variation is normal is very strange given reports from some users , who claim that with a bit of pressure, the gap will close up.

If you already have a Pixel 5 on hand and you are worried about the water resistance, then we suggest you don’t test it just yet. Even if Google is saying that the gaps are a normal part of the design, water damage is still not covered by the warranty.

So, if your device gets damaged by water, don’t expect Google to stand behind their claims. If the gap on your Pixel 5 is collecting dirt and lint, try cleaning it off with a toothbrush as some users have done.