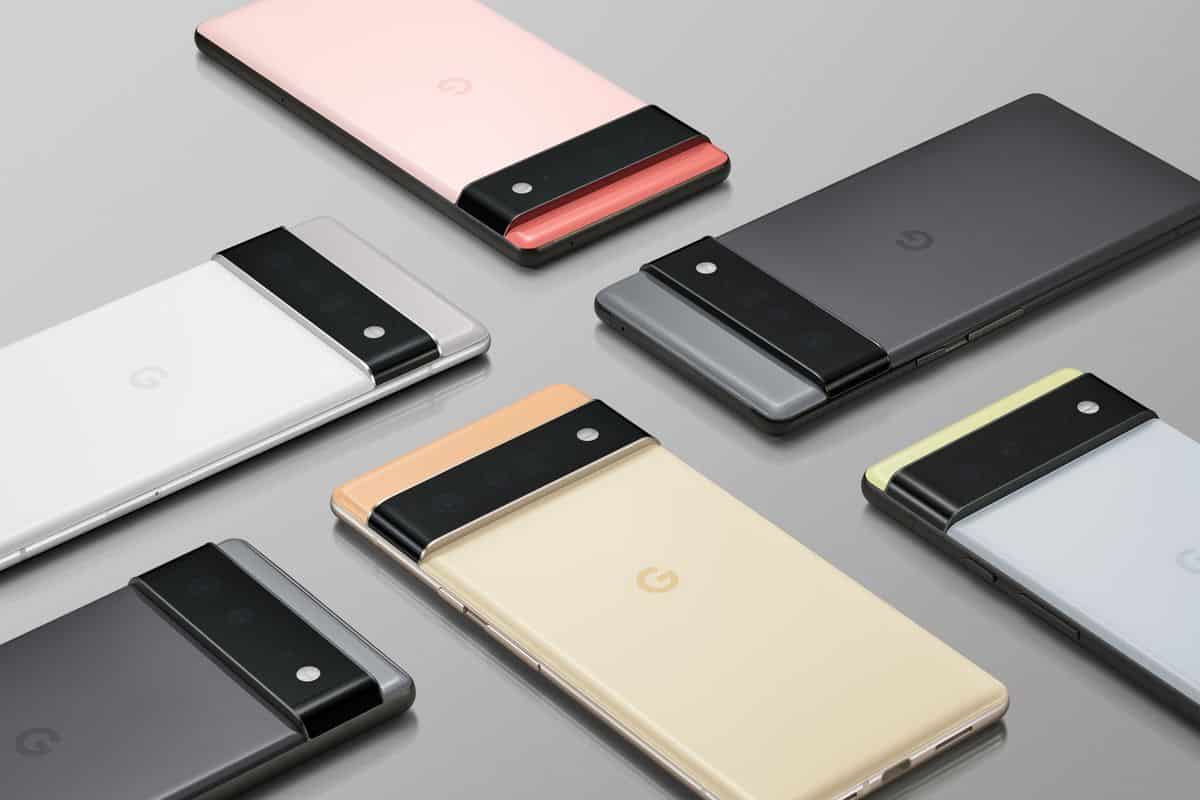 But aside from its launch date, there’s another possible feature the Pixel 6 Pro will have that is hot on the world wide web now.

The Pixel 6 Pro, the biggest in the series, will have a massive 6.7-inch screen display. This is the largest of any of the Google phones yet.

Naturally, since those screens got bigger, processors also got more powerful, the batteries also have to be bigger to power up these devices.

And now according to the latest leak, the Pixel 6 pro might have fast-charging support, the fastest in a Google phone ever.

The previous Pixel phones have been shipped with an 18W USB-C charger out of the box. And just like other manufacturers, Google has been gravitating towards shipping faster chargers, rather than just sticking to 18W USB every year.

But, that will likely change with this year’s latest Pixel 6 Pro. Folks from XDA Developers have unearthed a Taiwanese regulatory certification label for the device to charge up to 33 watts.

This might not be the first time you heard this. Last month, known leaker Yogesh Brar told 91Mobiles that the upcoming Pixel 6 series will support 33W charging.

However, evidence showed by 91Mobiles was a bit shaky. The leaker claimed that their “sources at Google” have spotted a 33W charging brick at Google’s HQ. But the company did not confirm if the charger was specifically for the new Pixel 6 series.

But now, a source who has the real Pixel 6 Pro on hand, can now corroborate that the phone will indeed feature a 33W charging capability.

Regulatory agencies oversee the sale of electronics with communication capabilities in a certain country. Handsets should have their stamp of approval before companies can ship their phones with certain radio frequency bands enabled.

In the US, the agency that oversees is FCC, in Taiwan is the NCC. And while certifying the Pixel 6 Pro in Taiwan, Google also needs to submit the phone’s supported charging speeds.

Then, the phone’s supported charging speeds will be found in the regulatory label found in the Settings > About Phone or on the box itself.

On the right is the certification filing from the NCC’s website. Meanwhile, the left photo is the regulatory label that certifies the Pixel 6 Pro for use in Taiwan.

See below the regulatory labels for all three models of the Pixel 6 Pro series. Notice that only one of these models was certified by the NCC, so we can’t confirm yet if the other models will support 33W charging speed as well.

Though, it is unlikely to have any difference between the three models. So, it is safe to assume that the other models will support 33W charging.

Shipped out of the box or accessory?

It looks like Google won’t be shipping a 33W charger for any Pixel 6 Pro series models. Instead, it seems like the company will be selling the 33W charger separately, although, it isn’t clear how much it will cost.

Furthermore, there are also rumors that Google will be selling a new Pixel stand together with the Pixel 6. This new wireless charger will offer 23W of charging speeds.