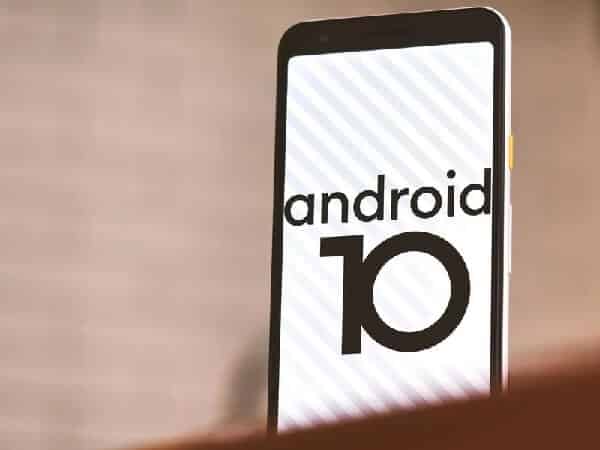 It has been a little over a month since Google’s update on its operating system, Android 10 has dropped on Pixel and Essential phones. And in keeping with the tradition, the tech company just released the first monthly security patches for these devices.

Every month Google releases security patches on its operating system to improve performance, patch exploits and fix any issues. The October security patch will be available starting on the 7th and will bring in changes as well as several bug fixes to the Pixel devices.

The October patch is the very first monthly security patch since Android 10 officially came out. Google has made a couple of changes to improve the overall experience for all devices running on Android 10.

The most notable updates include changes to Wi-Fi and Bluetooth, heads-up notifications which were missing in Android 10, memory leaks that deeply caused performance issues, fixes to stability and a change to gestures.

All three generations of Pixel smartphones and the Pixel 3a will be getting a gesture navigation stability movements, which have been categorized under UI. This should improve the new way to navigate around the Android 10 by just swiping the white strip at the bottom of the device. Also, it is now easier to come across bugs in the stable release, even if you are using the older navigation methods such as 2-button.

There are also other improvements in the UI category which include fixes in “memory drain in UI, “boot loop in certain device locale modes,” and “missing heads-up notifications,” with a couple of users reporting about the latter problem.

There is a “Fix for missing notifications in Pixel Stand mode,” and “Sensor calibration improvements” for the Pixel 3 and Pixel 3 XL smartphones. Below is the shortlist provided by Google.

The changes and updates are one big list even if they seem pretty minor. The updates are already rolling out to Pixel users and should be rolling out continuously. Essential owners, on the other hand, should note that the company claims it is already available for them.