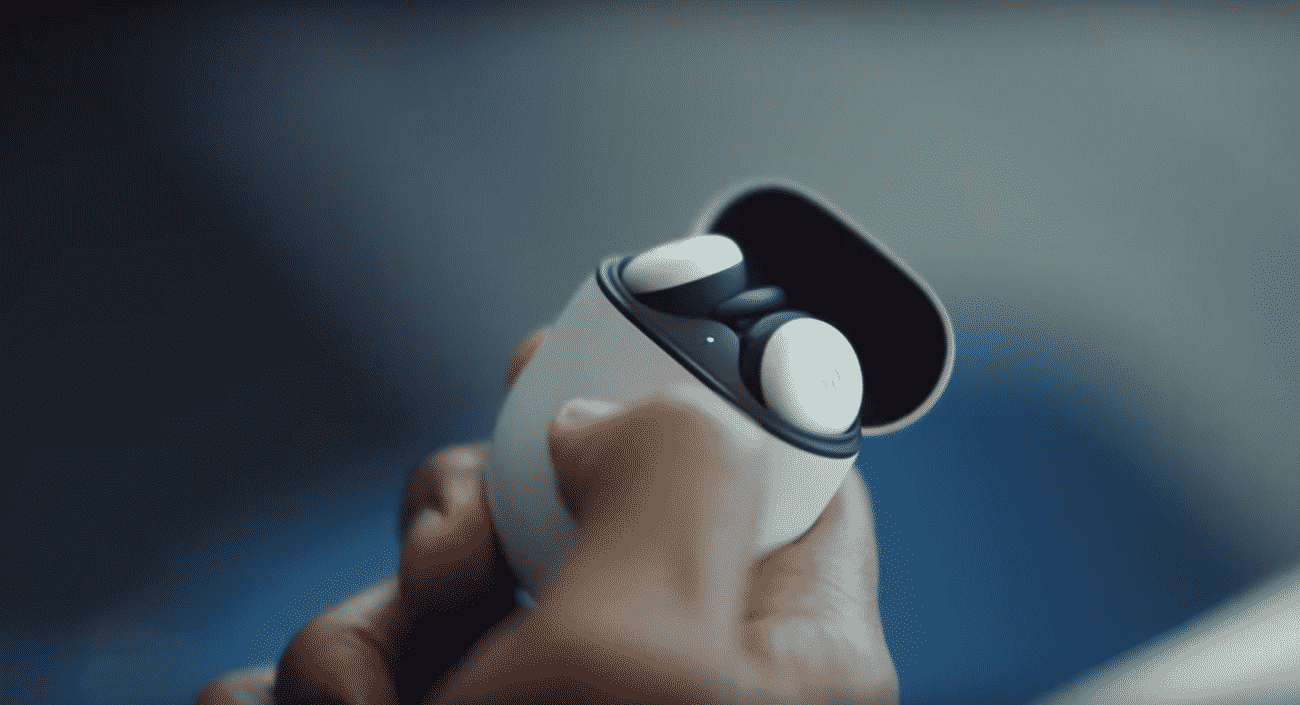 Have you ever noticed that almost all the latest gadgets now support wireless charging?

Smartphones, tablets, and even earphones are just some of the gadgets that now have been integrated with wireless charging, from Apple’s AirPods to Samsung’s Galaxy Buds.

And what good news is this? Joining in the entry is Google’s second-generation Pixel Buds.

A new document has been discovered that gives us a little insight into what to expect with Google’s upcoming wireless earbuds. Curious to know what it is?

Related: Best Android headphones, earphones, and earbuds in the market

Confirmed by Google, the tech company’s second-generation Pixel Buds’ release will be happening this Spring 2020. And as we inch closer to the scheduled release, we have learned a piece of new information about this device.

A document has been discovered that suggests the Pixel Buds 2 will support wireless charging.

Any device that wants to have a Qi wireless charging needs to be certified and listed by the Wireless Power Consortium. And the WPC has given Google Pixel Buds 2 the stamp approval.

Many people might say that 5W is not that at all impressive. Well, it is not really. However, it should be enough for a set of small earbuds, right?

Given that most wireless earbuds now come with wireless charging feature, this discovery is already considered to be groundbreaking. Above all, what it indicates is that the Pixel Buds 2 may nearly be ready for its debut.

Enjoy the luxury of wireless charging

Overall, the WPC certification is fairly light on details. But in the certification, there are two key things that we learn about the Pixel Buds.

The last time we saw the Pixel Buds at the Bluetooth SIG, we noted that there were two model numbers: G1007 and G1008. But on today’s wireless charting certification, the Pixel Buds 2 (2020) are listed with the model number G1013.

Google indicated that a wireless charging case will come right out of the box with the upcoming Pixel Buds. That most likely means G1013 is the model number for the case. Perhaps, G1007 and G1008 represent the left and right earbuds.

And the most intriguing part is that not any Google devices appear on WPC but only after its official release. Hopefully, this means that the Pixel Buds 2 will be released earlier than expected.

Google’s I/O Developers Conference was the perfect venue for the announcement of the Pixel Buds 2, however, it got canceled due to health threats brought by the Novel Coronavirus. Other events like the MWC 2020 was also canceled due to the same reason.

After all, we have already seen third-party retailers list the buds since last month.