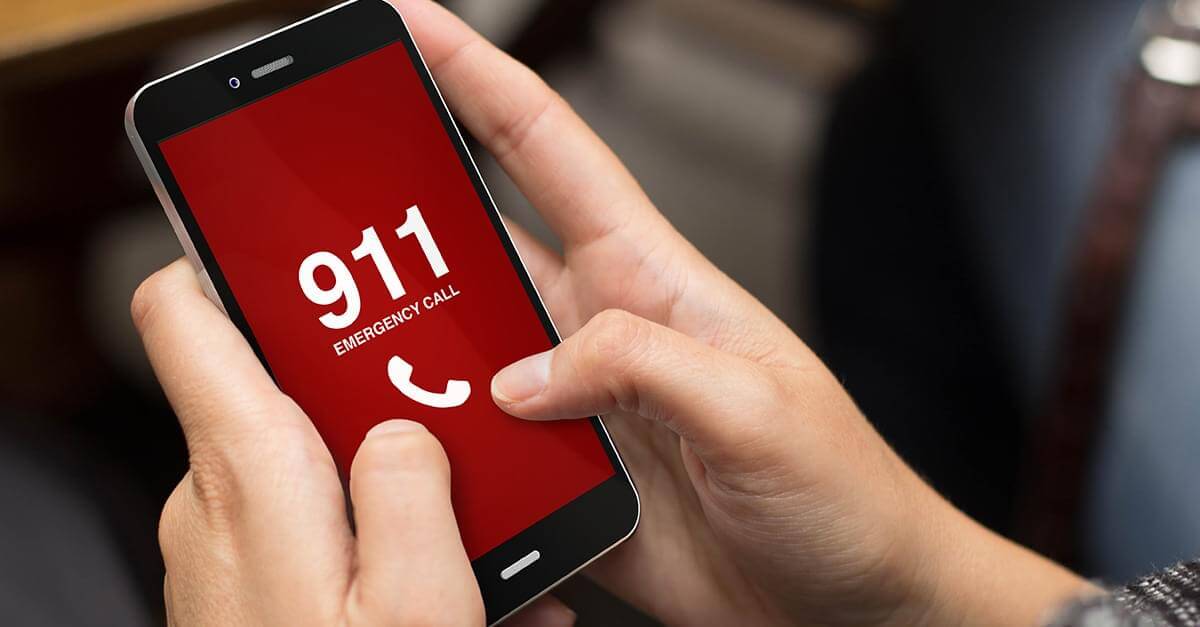 Google just announced that it will be rolling out a new emergency feature that will be available in the U.S. very soon. This feature allows users to communicate to 911 operators without actually having to speak.

Having to ask for emergency assistance is not that straightforward as you might think. There are situations where the callers cannot speak due to injuries, danger or speech impairment. That’s why, this new feature can be very helpful to these users.

Pixel users can soon communicate to 911 without speaking

Google announced on Thursday that it will launch a feature that would let users communication to a 911 operator without having to utter a word. Once the feature has been rolled out, users will be able to share information regarding the kind of assistance that you need.

Users will also be able to share their location to the operator directly from the Phone app. The feature will be first rolled out in the U.S. over the coming months. It is initially only available in Pixel smartphones directly in the Phone app. However it will later be available to select Android devices as well.

Feature works by tapping the kind of assistance users will need

Users can tap “Medical”, “Fire”, or “Police” buttons during an emergency call, which will then convey the type of emergency assistance needed to the operator via an automated voice service. This is to ensure that the information shared will stay between the caller and emergency service.

The good thing is the feature will still work even without an internet connection and will also let the user speak directly to the operator is he/she chooses to. This means that the feature will not mute the caller’s handset microphone.