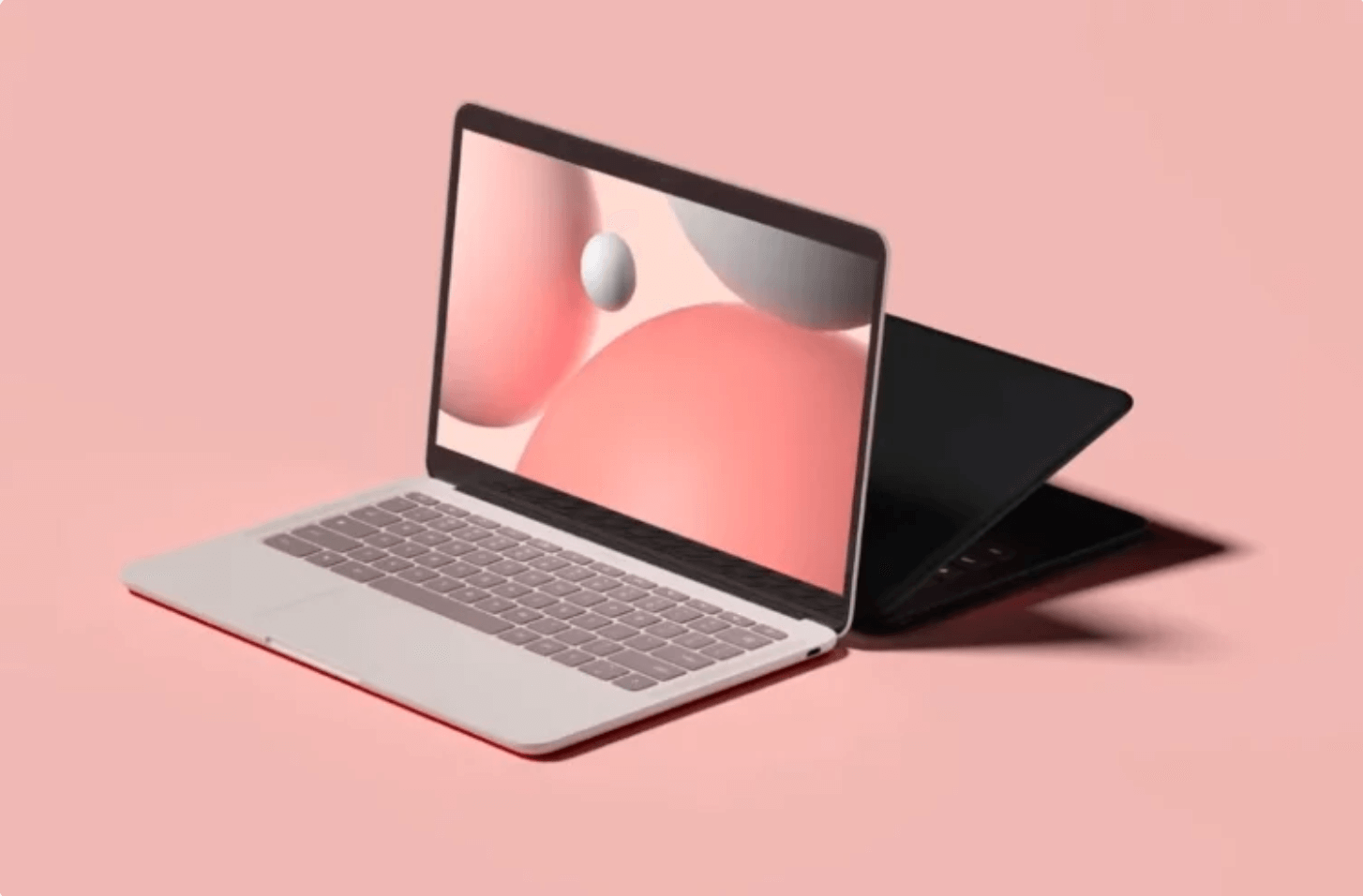 Nowadays, buying gadgets such as smartphones, tablets and laptops can cost us a fortune. How we all wish that there are available gadgets in the market with high-end specs and quality but at a reasonable price.

And now, Google has addressed that issue as the tech company introduces the Pixelbook Go. Google has made a Chromebook that caters to high-end specs, still, with a budget-friendly price tag.

True to 9To5Google‘s comprehensive leak review of the device last week, the Pixelbook Go is truly a nice-looking laptop. It is a clean and simple 13.3-inch laptop that looks very sophisticated and luxurious. The Pixelbook Go has a starting price of $649, but once you know what is under the hood, you will definitely get your money’s worth.

The main thing to know about the Pixelbook Go is that it is a laptop that features a touchscreen. The top of the laptop does not rotate to 360-degrees in tablet mode. After that Pixel Slate fiasco, Google just went back to basics. The tech company claims that this laptop can last 12 hours on just a single charge.

The Pixelbook Go comes in two colors: just black and not pink (hinting a slightly tinted sandstone). As it has with past Pixel phones, Google opted for a painted metal finish on the Pixelbook Go.

Instead of aluminum, the body is made out of magnesium. Apparently, magnesium has a better strength-to-weight ration, which could lessen the use of materials and importantly keep the cost down.

Most noticeable is the bottom of the laptop which is design for an easier grip. Though it looks like it is made up of rubber, it is just the same material as the rest of the laptop. On the pink model, it is somewhat in the shade of orange that even looks so much better in person.

Google’s Pixelbook Go features a 13.3-inch 1080p display. Although, there is a 4K “Molecular Display” option which will cost you $1,400. But according to reviews, there will be no need for that as the 1080p is just fine. Going mobile with Pixelbook Go would be easy – it is lightweight and very much portable. It weighs 2.3 pounds, half-inch thick, though not the thinnest in the market.

The laptop’s keyboard is lined with long speaker grilles. Definitely, it gives off a MacBook vibe to it. Also, Google has found a way to make it quieter when typing. Unlike the rackety type clicks MacBook makes, this keyboard seems to be very silent. Compared to the MacBook, Pixelbook Go keys have longer travel but is made up of softer material, so it also feels nice when typing.

What is under the hood?

The entry-level Pixelbook Go has an Intel 8th Gen Core m3 processor, 8GB of RAM, and 64GB of internal storage. Comparing this to other near-identical Chromebooks that cost around $550, this is a slightly better deal. There are two USB-C ports – one on each side – and it supports fast charging.

Google says that you can get “two hours of use in just 20 minutes of charge.” Given Google’s history with Bluetooth on Chromebooks, it’s amazing that this laptop has a headphone jack. Also, the Pixelbook Go now has a new and better module for Bluetooth.

Unfortunately, there are no any storage expansion slots on this laptop. Many are disappointed since microSD is becoming an expected standard on other Chromebooks. There will also be no fingerprint sensor, nor can you log in with your face as is the new feature of the Pixel 4, iPad Pro, and a handful of Windows computers.

Aside from the entry-level specs, Google is also offering four different specs configuration. Below is the complete list:

Getting the worth of the gadget that you’ve paid for

A combination of Chrome OS and Intel is fairly stable and mature these days, so getting a Chromebook that is slightly higher than what’s offered in the market is already a good deal. Bumped up a few hundreds of dollars then you can compete with other high-end brands.