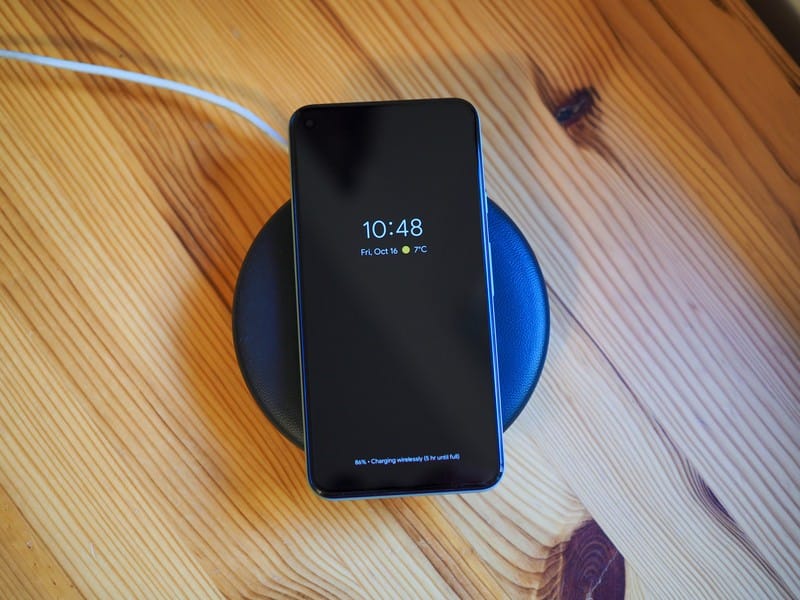 Pixel users were greeted with the December Feature Drop that showcased a trio of smart features to better maximize Pixel smartphones capabilities. Of the three, the most significant feature was the adaptive charging capabilities.

This feature charges your phone slowly overnight in order to preserve battery health. Don’t you just love features that help users extend the battery life of their phone?

However, there are major requirements that users will need to abide by in order for the feature to work.

Most smartphones nowadays are fast-charging capable and the amount of time needed for charging has been decreased. During the night, smartphones get fully charged but have been plugged in overnight, and many users worry that their battery health might be affected.

For Pixel users, this is where the Adaptive Charging feature comes in. This feature allows a user to steadily charge their phone over the course of a few hours instead of working as quickly as possible to get the 100% juice. And since the device isn’t in use for a period of time, the concern among users is just how long will it take to fully charge a device?

Adaptive Charging helps preserve battery health over time by dynamically controlling how quickly a Pixel device charges. Just plug in your phone in the evening, set an alarm and the Adaptive Charging will work its magic.

The Adaptive Charging feature is available on Pixel 4/XL, Pixel 4a, Pixel 4a (5G), and Pixel 5. The feature helps prolong your battery so it can maintain its original capacity over the period of owning the device.

Now, Google has published a support document on how you can get the most out of your battery using this feature. The document provides details on which specific hours the Adaptive Charging will work best.

According to Google, your Pixel phones has to start charging from 9PM. Meanwhile, the alarm must be set between 5AM – 10AM.

Important: When you charge your phone after 9 PM, with an active alarm set for 5–10 AM, your phone uses Adaptive charging. Otherwise, your phone charges normally.

As such, Google’s system is smart enough to detect your sleeping pattern and alarms. With the system being fully aware of your alarm, this should allow the feature to work at any time of the day, and not just through the night. This would be similar to Apple’s Optimized Battery Charging which generally works by predicting when an iOS device “will be connected to a charger for an extended period of time.”

Enable the Adaptive Charging feature on your Pixel device

If you have a Pixel phone, take advantage of this feature by following these easy steps:

Step 1: Head over to your device’s Settings.

Google will then note when it is active at the bottom of the Ambient/Always-on Display.

In summary, from Google’s description, Pixel owners using the Adaptive Charging feature will only need to do two things: charge your phone at night and set an alarm.