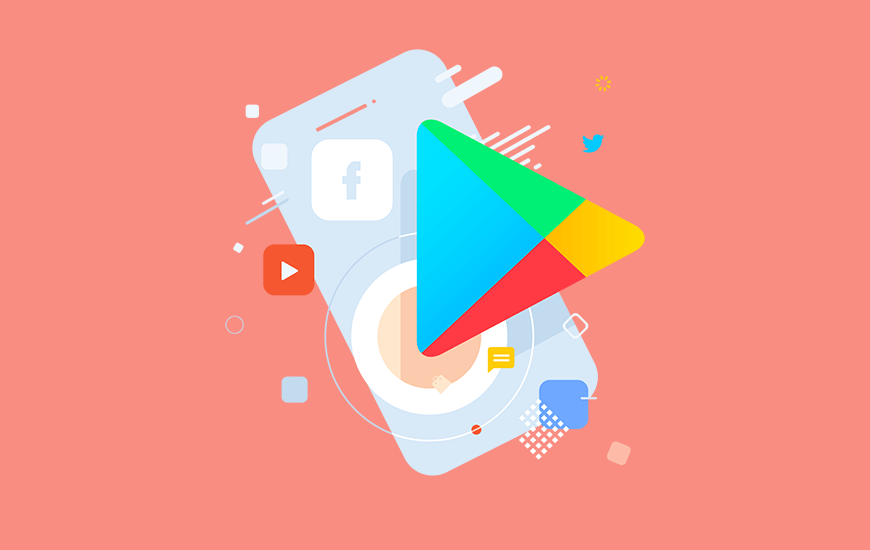 Lately, Google’s Play Store is under the spotlight for all the wrong reasons. And this time is no exception, a group of researchers from Trend Micro has revealed that there are 85 adware-infested apps in the Play Store.

The apps pose as legitimate gaming and photography apps that make people want to download even more. Unfortunately, these apps have already been downloaded 8 million times by users.

After Micro Trend has discovered these apps, Google was quick to delete them from the Play Store. Some of the most popular apps that were among the removed 85 are Super Selfie, Cos Camera, One Stroke line puzzle and many more.

Google are now encouraging users to delete these apps immediately because they are adware-infested. According to the reports, these apps are from different developers and yet they showed the same behavior, even sharing the same code.

What is an adware?

For those who are not familiar, an adware is malware that hides on the device and shows you unwanted advertisements. But in this case, the adware discovered is nothing quite what you would expect.

The adware does not only shows advertisements but are also very hard to close and that it employs “unique techniques to evade detection through user behavior and time-based triggers,” says Ecular Xu, mobile threat response engineer at Trend Micro.

The apps will then hide their icon and create another shortcut on your device’s home screen 30 minutes after it has been installed. This way, it stops them from being uninstalled by simply dragging and dropping the icon to the “uninstall” section.

Apparently, the adware only affected older versions of Android. If your devices are running Android 8 Oreo or Android 9 Pie, which are the latest versions in most devices, then you should be okay. However, if you happen to have these apps on your smartphone, get rid of them right away.

Google changes its approval for new apps on the Play Store

There is no doubt Google’s Play Store connects the app developers and users. It is indeed the most essential in app distribution in the Android platform. Therefore, it holds the most crucial job of protecting its users from malicious apps as well as letting developers use the Store’s reach in a very hassle-free manner.

Choice of Games LLC, known for their interactive text-based games, published in a blog informing its fellow developers about the change in Google’s review process for new apps. The Play Store displays a new banner when a developer is in the process of publishing a new app.

The “Learn more” hyperlink in the banner directs to this Support Page. The page informs developers that Google will thoroughly review apps in order to protect the users. The app developers will see a notification on the app Dashboard about how long this would take.

Furthermore, the page tells developers that they should include a buffer period of at least three days from when they have submitted the app and expecting it to go live in the Play Store.

Unfortunately, there really is not a straightforward way of scheduling when the app goes live in the Store. The Support page also states that there will be a longer review timeline “for certain developer accounts”, suspecting there will be a special treatment amongst developers.

Additionally, in the blog post by Choice of Games LLC, there was a response from Jacob Lehrbaum, Director of Android Developer Relations. According to Mr. Lehrbaum, the review process for established developers are generally fast, so the situation of the said developer needs to be investigated if the review could have been a lot quicker.

He also mentions that while it would be ideal and convenient for developers to have a very quick app reviews, Google also needs to put their users safety in the plate. Mr Lehrbaum shared on how developers can schedule the release of their new app, ways which would help developers a lot: