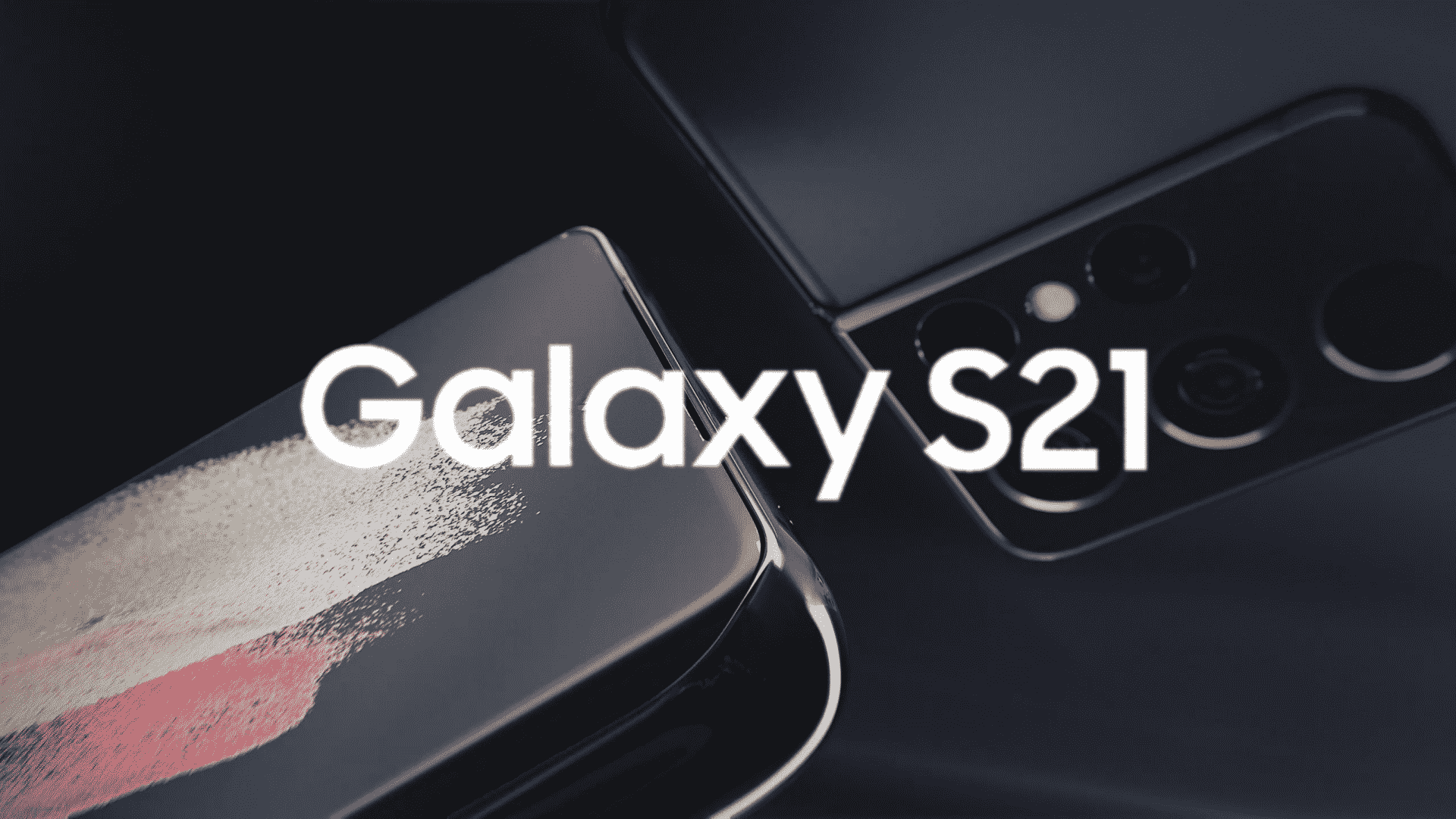 We are still a few weeks away from the rumored launch of the Galaxy S21 series phones, although there have been leaks regarding the specs and design of the much anticipated Samsung premium flagship phones.

The upcoming Galaxy series phones will make their debut this coming January 14th. If your heart is already set on having one of these phones, then today’s the perfect time to guarantee yourself one –– just in case it sells out.

Samsung is kicking off the preorders for the Galaxy S21 series phones. What a great way to start off the year, don’t you think?

Galaxy S21 series now available for preorder in the US

Despite it still being weeks away from the official launch event, Samsung has already begun taking preorder reservations for the Galaxy S21 series phones in the United States.

XDA-Developers has shared a series of screenshots to see when would-be owners in the US can register to be notified once the preorders officially go live. Also, still on the page, users can click the “Reserve Now” button on the banner and they will be redirected to the preorder registration page.

But that’s not all –– users who opt to reserve a phone are in for a treat. Once users click the “Reserve” button, they will get a $60 credit towards accessories for your smartphone.

The $60 credit already includes an extra $10 in credit for preordering through the Samsung app. Also, users of some smartphones can get up to $700 of instant credit when they trade in their phones for the new purchase.

But one thing you should remember: this early reservation is not truly a preorder. It just means that you get to have a slot reserved for you for a handset. Users will not have to pay a dime for the device when they click the “Reserve” button.

Although the smartphone is now available for preorder, it is still unclear exactly how much it will cost. Premium flagship smartphones from popular brands sell somewhere in the $1,000 range. So, some are assuming that the upcoming Galaxy S21 series are also somewhere in that price range.

But leaks have suggested that Samsung might be making these smartphones slightly cheaper than its Galaxy S20 predecessors. We will have to wait and see. In addition, there will be a Galaxy S21 Ultra model together with the entry-level Galaxy S21 and mid to high-level Galaxy S21 Plus.

According to leaks and rumors, European models of the devices will be running on a different chipset than those from other markets. European versions will be powered by Samsung’s very own Exynos 2100 processor.

However, other versions distributed in other global markets will be powered by Qualcomm’s Snapdragon 888 chipset.

Both Galaxy S21 and Galaxy S21 Plus will feature 8GB of RAM and 128GB/256GB of internal storage, although there has been no mention of available options for additional storage yet.

It remains to be seen whether these rumoured specs make it to the final hardware though.