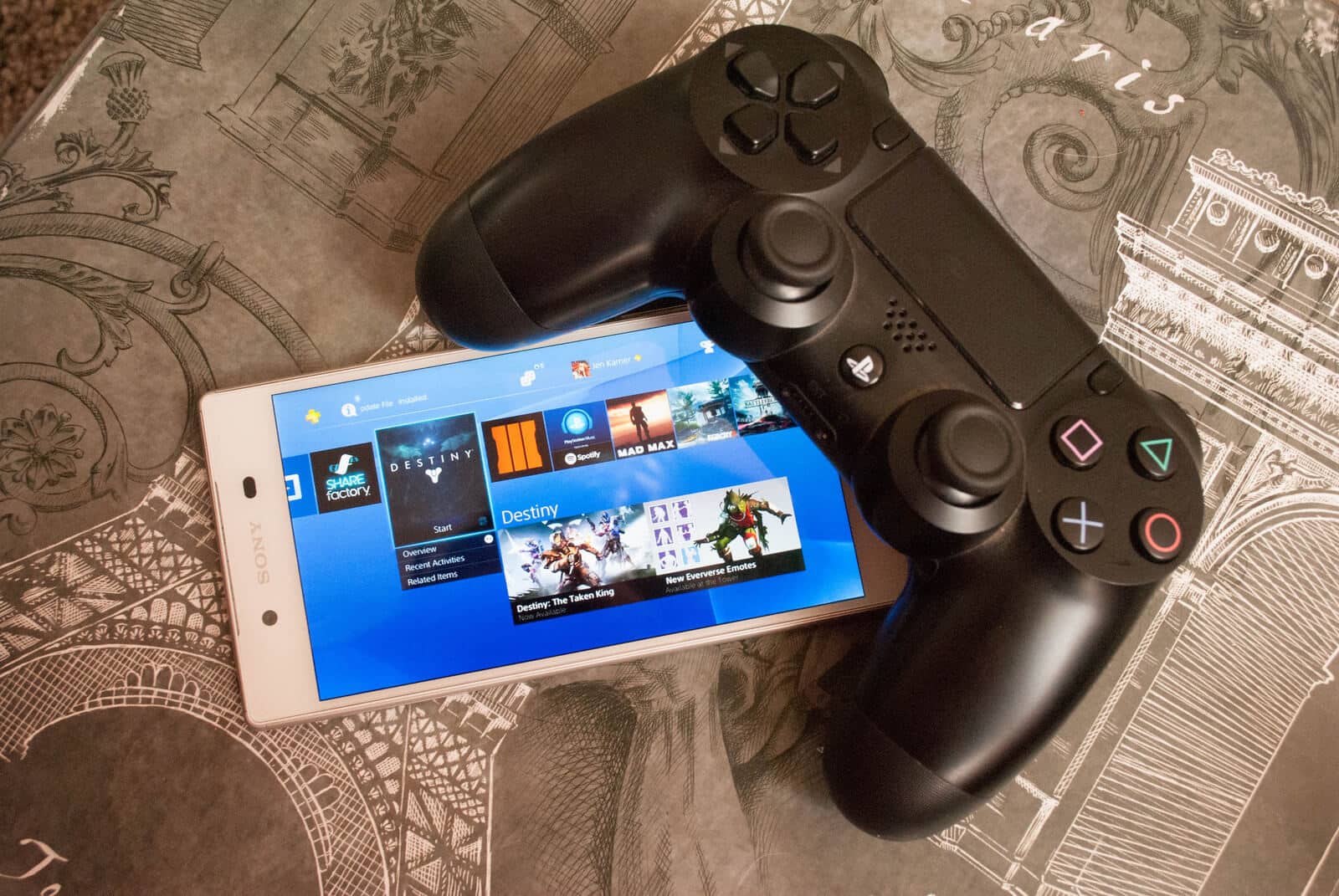 After a PS4 Remote Play update, it is now possible for iOS devices to use its features. And now Android users are demanding the same. Finally, PS4 Remote Play is available to Android but only to specific devices.

So if you are one of the Android users who have been patiently waiting for the update, you might have to hold on to your device yet. It seems that not many Android users are thrilled to hear this news.

Being always on the go is very convenient even for gamers. And Android users do not want to get left behind because the new Remote Play expansion is only limited to iOS.

Android finally supports PS4 Remote Play, but here is where it gets tricky. Before you rejoice over this news, you will have to hear this first.

The PS4 Remote Play is available to specific devices only, in fact, only to Sony Xperia smartphones. If you do not have it yet, you might have to buy a Sony Xperia if you want to your game to be on the go.

Contrary to what people believe, you can enjoy PS4 Remote Play even without having to buy a PlayStation Vita. Sony still allows you to play your PS4 games on different devices.

You can play your PlayStation 4 games on Windows 8 devices, Mac computers, Sony PlayStation TV, and Android devices. However, PS4 Remote Play is officially only available on Sony Xperia smartphones.

If by any chance you sport a Sony Xperia, check out the list above to cross-reference whether your device is really capable of the Remote Play.

But there is a problem when you want to buy an Xperia smartphone. The Sony smartphones are not widely available. Yes, you can easily buy them in Asia and Europe but Sony has had troubles selling smartphones in the US.

Unfortunately Sony has not made great efforts to sell them in the region. So, if you are from the US you might have a hard time looking for an available Xperia smartphone for your PS4 Remote Play.

Is There Another Option For Non-Xperia Users?

While it is highly recommended that users go for official devices that support PS4 Remote Play, there is still another option for non-Xperia users.

It involves running the PS4 Remote Play on a PC using a Stream link app to transmit to your non-Xperia Android smartphone. It is not as quite as seamless and elegant as the official supported devices.

But if you are only after remote playing PS4 games on your Android smartphone, then you will have to settle for it.