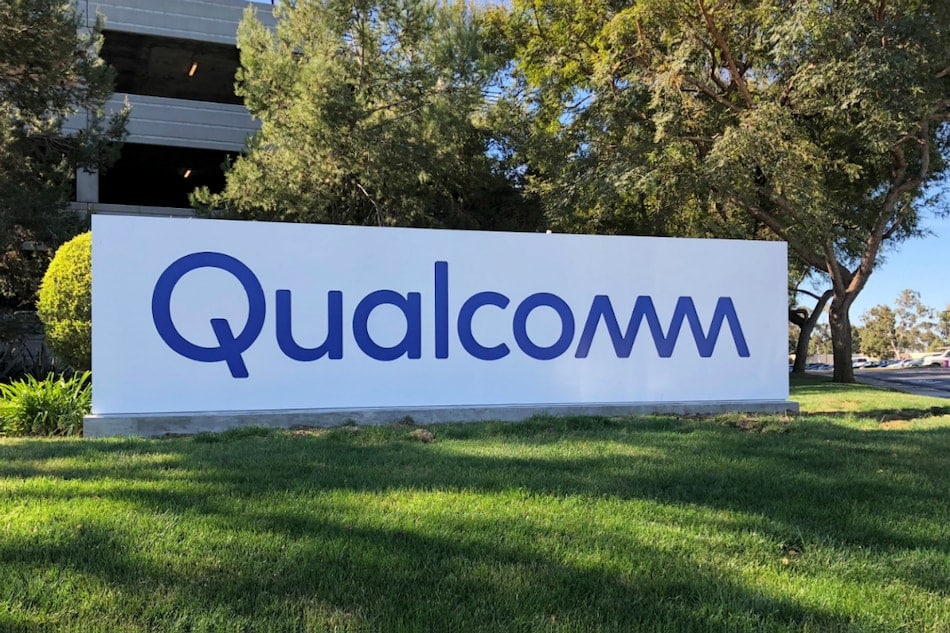 When it comes to smartphone chips, Qualcomm is the first name that comes to mind. Its chipsets have powered up hundreds of low- to high-end smartphones that are loved by many today.

On the other hand, when you talk about gaming phones, Asus ROG Phone 3 instantly comes to mind. Now, apparently, these two giants are teaming up and working on a gaming smartphone that will have a holistic approach –– for both hardware and software integration.

A new gaming phone brought to you by Qualcomm and Asus

According to the Taiwanese tech outlet, Digitimes, this new line of smartphones could be launched by the end of this year. Asus will take care of the design and development of the hardware components of the smartphone. Meanwhile, Qualcomm will handle the industrial design and the software integration.

The phone will also sport the in-house Snapdragon 875 chipset. This chipset promises a seamless user-interface experience that gives gaming phones such as Nubia, Black Shark, and IQOO a run for their money.

Qualcomm is set to introduce to the world the latest smartphone during its upcoming December 1-2 Tech Summit Event.

Looking at Qualcomm’s pattern, the company generally announces its latest flagship processor in December and then the SoC is usually seen on smartphones Q1 the following year.

So, it would be safe to say that if smartphones sporting the Snapdragon 875 chipset are announced this year, consumers will likely be able to get their hands on it early next year.

Furthermore, Digitimes mentioned that reliable industry sources informed them that both Qualcomm and Asus will conduct a joint venture for the purchasing of components for the new partnership–and also the existing Asus ROG Phone series.

These include camera modules, cooling solutions, memory chipsets, display, and more. Both these companies are expected to produce one million units of this device. Asus will use half of those to make 500,000 Qualcomm gaming handsets and 500,000 new ROG smartphones.

And Qualcomm’s very own smartphone will reportedly go on sale next year.

Qualcomm takes on the gaming world

We all know that Asus is one of the players that is dominating the gaming world when it comes to its gadgets. However, it is a bit noteworthy for Qualcomm to get into the gaming world.

First, it is a semiconductor company that specializes in high-performance components for other tech companies. Although many admire its chipsets, Qualcomm is not an original equipment manufacturer (OEM). Creating its own flagship phone is considered to be a bold move and its new device might not receive the same reception as its chipsets.

Could it be that Qualcomm is competing with other tech companies such as Apple and Samsung? It is aware that Apple is developing its own silicon to control production and supply lines. It is also aware that Samsung and Huawei are leading the wireless sector by designing their own phone processors.

It is possible that Qualcomm is making a gaming smartphone to show the world that it can compete with its biggest customers. And that could well put them in a favorable position when it comes to negotiating its supply agreements with these customers.

Well, if Qualcomm’s plan works, the company might become a full-fledged OEM. This means more competition in the market and more options for us consumers.