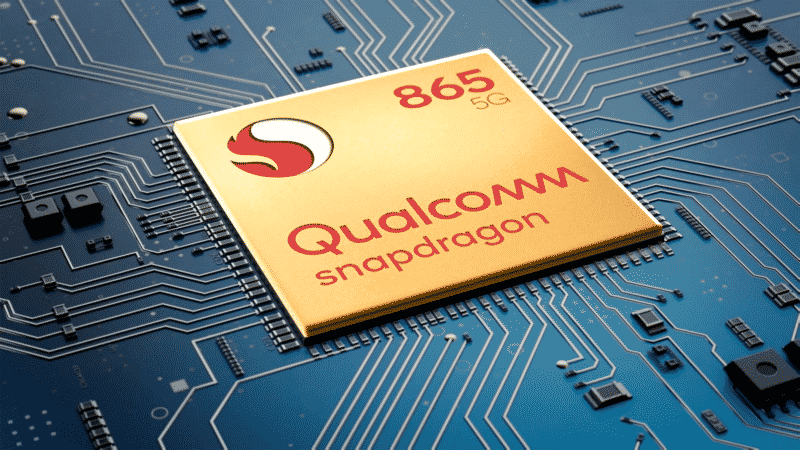 Are you sporting the hottest smartphone in the market right now?

For the information of many, almost all the latest smartphones sport Qualcomm’s Snapdragon. In fact, some of them have already been released early this year.

However, you might want to think first before getting these new smartphones. It has been rumored that Qualcomm is going to release a slightly powerful version of its flagship silicon this year.

If rumors are true, this chipset is going to come sooner than you think.

Qualcomm to release Snapdragon 865 Plus

Late last year, we have been introduced to the Snapdragon 865. One of the notable features of this chipset is that it comes with the X55 5G Modem-RF System that allows for 5G connectivity.

After the release of the Snapdragon 865, it is only understandable that people will think that the company is planning on releasing a more powerful chipset this year.

But here is the thing…

The company did not officially announce this yet but according to some tipster that the Snapdragon 865 Plus is coming our way. And it is going to be happening earlier this year if we are lucky too.

A leaker has revealed that Qualcomm will release an improved version of the Snapdragon 865 Mobile Platform in the third quarter of this year. The said chipset will arrive as Snapdragon 865 Plus and stylized as ‘Snapdragon 865+’.

The leaker who comes by the name Digital Chat Station posted this information on Weibo. The post said that the Snapdragon 865 Plus is scheduled to arrive in the third quarter of this year.

Now, this is a lot earlier than when the predecessor, Snapdragon 865 was released.

Additionally, he also said that the prototypes will even be available in two months’ time. If that so, then we are guessing we will be able to take a peek of this chipset by April.

As already mentioned, the Plus variant is an improved version of the last. So definitely, there are differences between the two chipsets.

One of the major differences between the two can be narrowed down to a boost in performance. The CPU and GPU are clocked higher in the Plus variant than the non-plus variant.

Furthermore, Qualcomm can also incorporate an improved ISP for the Plus variant. With this, users will be able to record more than 5 minutes of 8K videos on their smartphones. Isn’t that amazing?

Finally, when the Snapdragon 865 launches, phone manufacturers from Xiaomi, OnePlus, Vivo, Nubia, and Black Shark will be just some of the flagships which will use it on their flagship phones.

Until Qualcomm has said official details, everything remains a rumor.