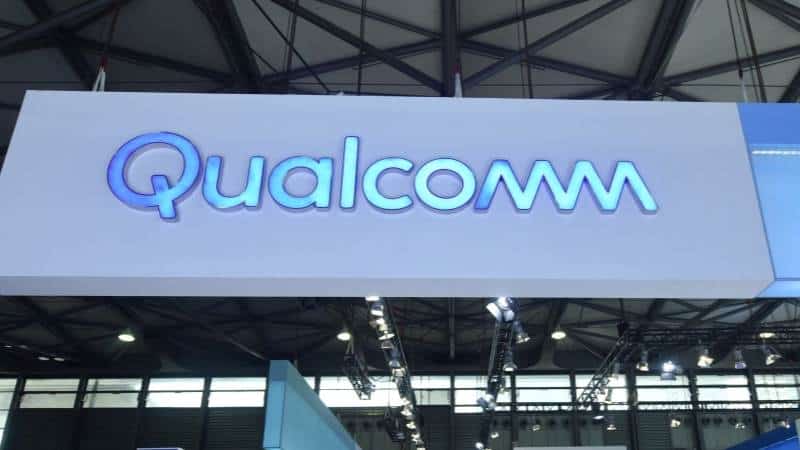 Cristiano Amon, Qualcomm’s Chief Executive, said during a press conference that both companies will partner together to create custom chips with the software that developers need in order to create virtual worlds in which consumers can work and play.

According to Amon, the chip that will power up future devices will run Microsoft’s software product called Mesh. This will then allow users to beam a realistic resemblance of themselves into the headset of another user so that it will feel like two people are in the same room.

Also, the future hardware will use software from Qualcomm called the Snapdragon Spaces. This helps the device perform basic augmented reality functions such as mapping out physical spaces for digital objects to be overlaid on them and hand-tracking for users to manipulate digital objects with hand gestures.

We’re announcing that we’re developing a custom augmented reality Snapdragon chip for next-generation, power-efficient, very lightweight AR glasses for the Microsoft ecosystem. And we’re integrating into that chip platform software from both companies: the Microsoft Mesh platform, and the recently announced Qualcomm Snapdragon Spaces XR development platform. Snapdragon Spaces will be fully integrated into Microsoft Mesh, and this platform will be available for next-generation lightweight glasses,

The partnership isn’t too surprising

The two companies have already been in the talk about the possibility of creating wearable augmented reality devices for years now, according to Amon who was physically present at the trade show from a live-streamed talk on stage in Las Vegas.

So, the news of Qualcomm and Microsoft working together for this custom chip is not too surprising at all. In fact, Qualcomm’s Snapdragon 850 chip already is powering up Microsoft’s HoloLens 2 headset from 2019.

In recent years, Qualcomm has also increased its development and focus specifically more on AR and VR-focused chips –– same with the likes of the Snapdragon XR2 that powers the Oculus Quest 2.

Furthermore, Qualcomm and Microsoft have also worked together on those particular chips in the past, including Surface Pro X’s customized SQ1 and SQ2 processors.

Both Qualcomm and Microsoft have not revealed when the chips and headset are expected to hit the market.