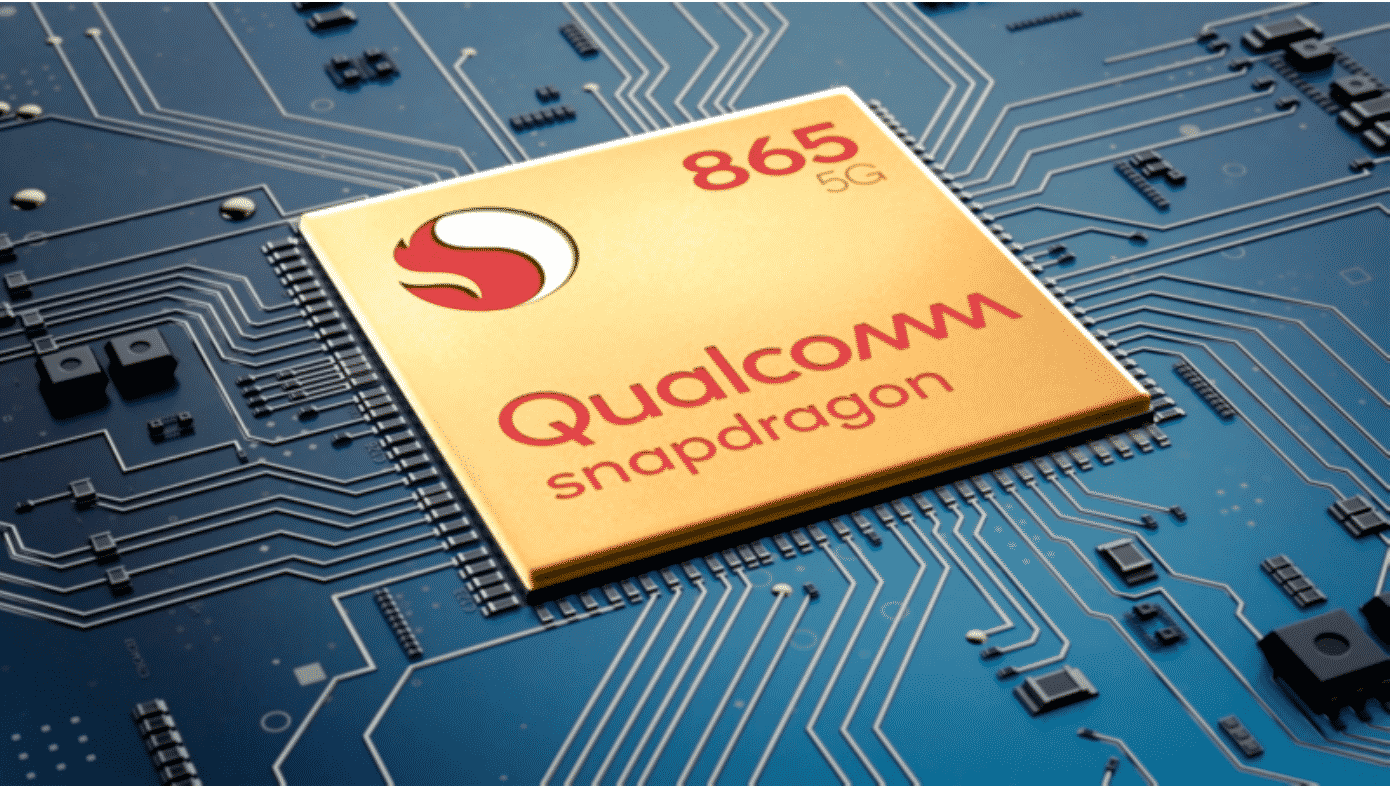 Did you know that most Android phones sport Qualcomm’s Snapdragon chipsets?

From the cheap entry-levels to expensive high-end phones, it is powered up a Snapdragon chipset. And now, as the company has announced its third-gen 5G modem – Snapdragon 865.

Recently, Qualcomm has talked about this particular chipset as well as its development as far as 5G connection is concerned.

But that is not only what Qualcomm has revealed…

Thanks to the company, we now have a list of the smartphones that will and have featured the Snapdragon 865 chipset.

Mind you, there are already smartphones out there that sport the Snapdragon 865 chipset. The first batch of smartphones includes Samsung’s Galaxy S20 series, Xiaomi’s Mi 10 series, as well as the Sony Xperia 1 II.

Thanks to Qualcomm, we now have a list of smartphones that are still to be announced by their respective brands.

Here is the complete list of Android phones that are still upcoming or already out there with Snapdragon 865 chipset:

Many of the smartphones in this list have already been announced and a few of them are already available for purchase. Meanwhile, a lot is still yet to be officially announced.

An example of this is Black Share 3, which specs have already been making rounds online.

It was already announced that Qualcomm will be releasing the Snapdragon 865 5G chipset this Q3 of 2020. Although, there are already smartphones that sport the chipset.

The Snapdragon 865 is a powerful chip as it is. Right now, it is the preferred choice for gaming smartphones. The third generations of Xiaomi’s Black Shark and Asus’ ROG phone were almost a given, this year, fans will see a new player on the stage.

And Lenovo’s Legion Gaming Phone will directly rival the other two devices. Besides the Snapdragon 865 chip, it will be interesting to see what the newcomers will offer.

According to Qualcomm, there are currently at least 70 phones in different states of development that will be powered up by the Snapdragon 865 chip. “Additionally, more than 1,750 designs have been announced or are in development based on our Snapdragon 8-series mobile platforms,” Qualcomm said in a press release.

Usually, OnePlus is among the first ones to announce its upcoming flagship smartphones with the latest Qualcomm processors.

However, OnePlus 8 and OnePlus 8 Pro were absent from Qualcomm’s list of phones that will be powered by the Snapdragon 865. So now, rumors have again circulated that OnePlus flagship phones will not come with Qualcomm chipset.

Although, it is very unlikely for a OnePlus to come without a Snapdragon 865 chipset. All of the latest flagship phones that the Chinese manufacturer has released have come with Qualcomm processors.

Honestly, it does not make sense for a manufacturer to part ways with the chipmaker, especially when its upcoming flagship phones’ launch is just around the corner.