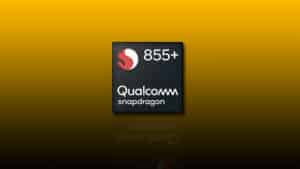 Qualcomm is expected to launch Snapdragon 865 Plus this July

The much-anticipated chipset is coming next month, but the exact date is still unknown. It is said that most of the smartphones that will be launched this year will be powered with this chipset.

Snapdragon 865 Plus: to be launched this July

Currently, Qualcomm’s Snapdragon 865 is the flagship chipset from the company that is powering most smartphones getting launched in the market. Yet, that could change in starting next month.

According to a popular leaker, Ice Universe, the Snapdragon’s upgraded variant – Snapdragon 865 Plus – could be launched July this year. Therefore, most handsets launched in the second half of this year will be powered by the brand new chipset.

Just like what happened last year, when Qualcomm announced the Snapdragon 855 Plus as an upgraded variant of the Snapdragon 855, the flagship handsets getting launched after that were powered by the Plus chipset. In fact, some devices were re-launched to feature the Plus variant.

One thing that is missing though is the chipset’s exact launch date.

The Snapdragon 865 Plus’ near arrival has build excitement amongst users who have been waiting for the chipset.

The chipset is reported to have a clock speed of 3.09GHz, in comparison to the Snapdragon 865 which only has 2.84GHz clock speed.

ASUS ROG Phone 3 is the device to be spotted with such high clock speed. Interestingly enough, ASUS ROG Phone 2 was the first device to get launched with the Snapdragon 855 Plus. 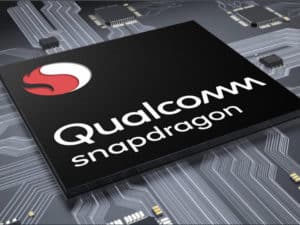 The chipset has a total score of 646,310 points. This is composed of the following scores below:

More and more devices are rumored to boast the yet-to-be-released chipset. Most recently, Samsung’s Galaxy Z Flip 5G specs leaked online. It was revealed that the device will be powered by the Snapdragon 865 Plus chipset.

However, that is not the only device to come with the chipset. 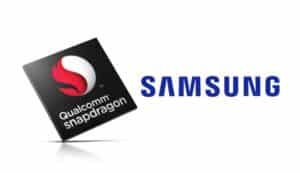 Upcoming Samsung flagship devices to be powered with Snapdragon 865 Plus

The South Korean giant is believed to hold its virtual Unpacked event in August of this year. The company will unveil a couple of devices in the event – its flagship phablet series, the Galaxy Note 20 lineup.

Additionally, the company will be expected to launch the Galaxy Tab S7 tablet, an updated Galaxy Fold 2, and the Galaxy Z Flip 5G version in the event. Rumor has it that these devices will be powered by the Snapdragon 865 Plus chipset. 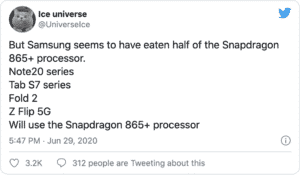 Don’t get your hopes up

There is much conflicting news about the Snapdragon 865 Plus. While it has been rumored to be launched in the third quarter of the year, some reports say otherwise.

But devices powered by the said chipset keep on surfacing online and some are already expected to be launched anytime soon. This might just prove that some of these rumors have a basis and definitely true.