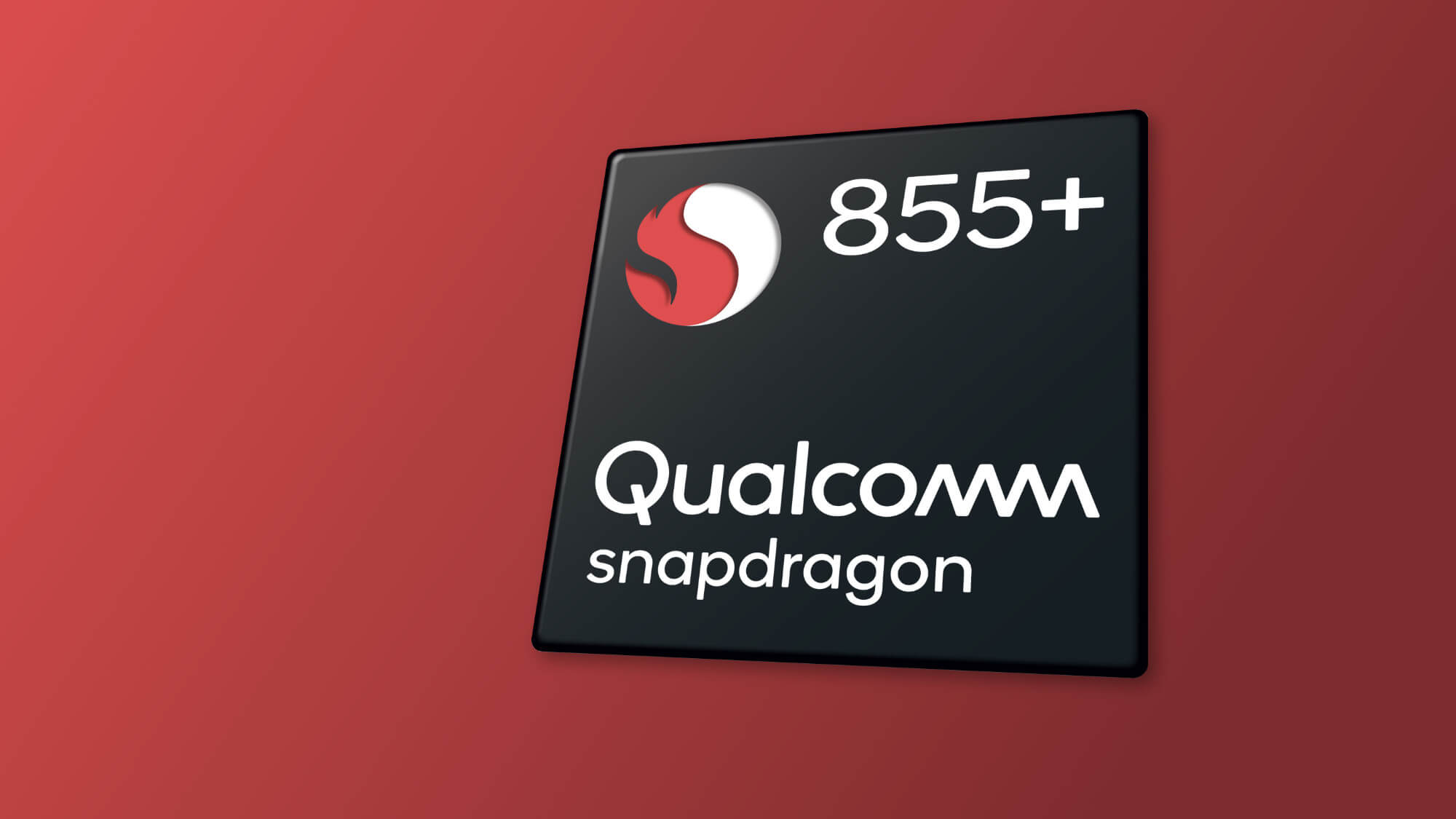 Historically, Qualcomm’s release on flagship chipsets happen only once a year. Take for example the company’s top-spec processor at the moment – the Snapdragon 855. After it was announced late last year, it has made its way into actual consumer devices this spring.

First, smartphone to feature the Snapdragon 855 is the Galaxy S10. Then, any other high-end Android phone has featured Qualcomm’s chipset. But it looks like Qualcomm will be breaking from tradition.

Snapdragon 855 Plus – how does it differ from its predecessor?

There is no denying that Qualcomm’s Snapdragon 855 is a beast. In fact, devices such as the Galaxy S10 and OnePlus 7 Pro that features the chipset has proven to be capable and very fast in terms of overall performance. And majority of the Android smartphones in the market sport the Snapdragon 855.

However, the chipset is getting a slight revision in the second half of the year. Qualcomm’s new Snapdragon 855 Plus promises a more overall power, as well as introducing a faster GPU for smartphones coming in late this year.

The first improvement with the new Snapdragon 855 Plus is the increased clock speed. It can go up to a speed of 2.96GHz which should relatively offer a bit more powerful performance. Furthermore, there is an upgrade for the Adreno 640 GPU which would result in a 15% increase in performance, says Qualcomm.

The company said that the improvements are especially helpful for gaming smartphones. In addition to that, the Snapdragon 855 Plus also comes with a number of gaming improvements that were already previously introduced such as the “Game Jank Reducer”.

Qualcomm says this improvement reduces the jitter and lag users sometimes experience when playing mobile games, together with other things like Game AntiCheat Extensions to help reduce the amount of time it takes to fire up an particular app.

The 855 Plus chipset also features support for Qualcomm’s 5G X50 modem. However, the chipset’s support to 5G connectivity still remains questionable as Qualcomm has not mentioned if the Snapdragon 855 Plus is compatible with its next-gen X55 5G modem. This modem support both mmWave 5G and sub-6Ghz 5G bands.

Which smartphones in 2019 will feature the Snapdragon 855 Plus?

Devices which will feature the Snapdragon 855 Plus are rumored to come out in the second half of this year. Asus already confirmed that in their upcoming ROG II phone will feature Qualcomm’s new chip, and might just be the first one to come out with the 855 Plus chip.

One of  smartphones rumored to use the chip is Samsung’s Galaxy Note 10 which will be launched this August 7th. Also, Google might upgrade its Pixel 4 by using Qualcomm’s newest chipset.