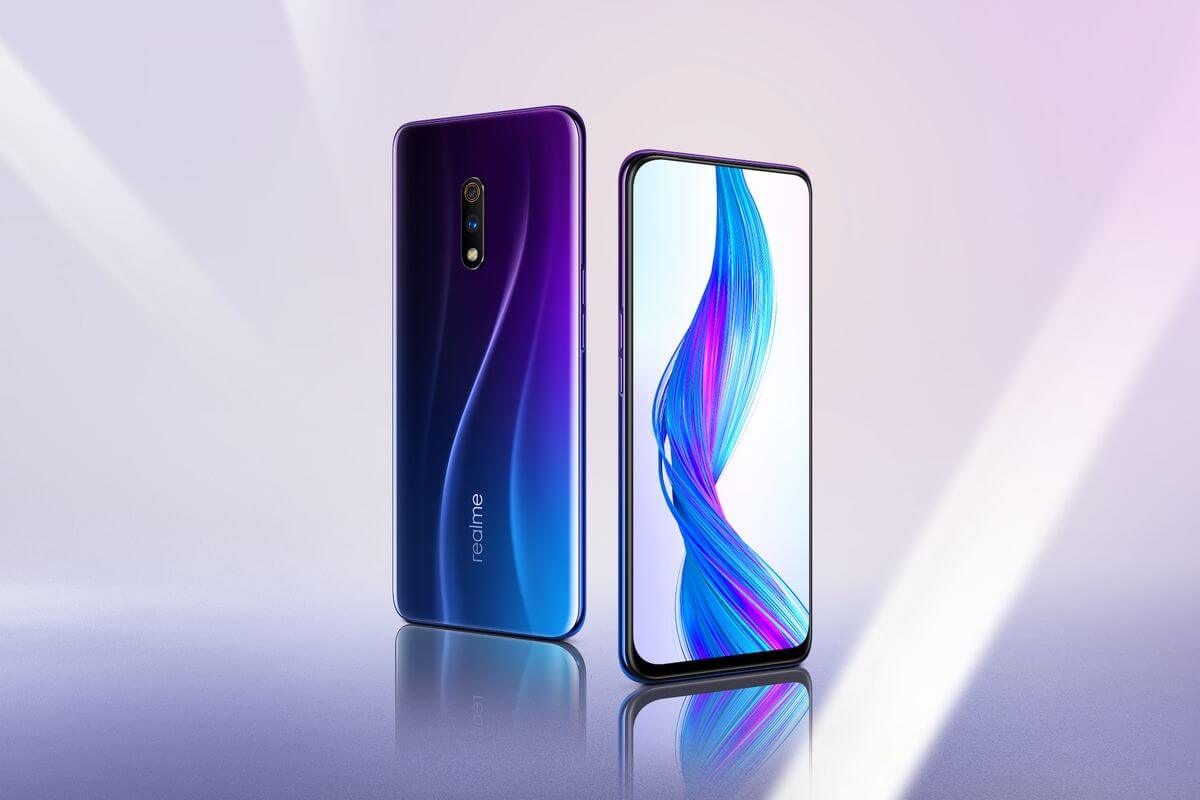 The year is not yet over and phone manufacturers are all over the place launching their flagship smartphones. Others take this year to announce the smartphones they are working on. With just a few months before this year ends, there are still a lot of smartphone launches coming our way.

Realme product manager Wang Derek, took to the Chinese social network Weibo, to reveal this information. Unfortunately, though, Derek’s post on the social network is very vague. The post does not shed light on the possible name nor the tech specs of the device.

What the post revealed is only that Realme will be launching a device with a 90Hz display very soon and that will be more affordable than OnePlus 7 Pro. Some suggest that this could be the rumored Realme XT Pro.

Over the years, Realme has released a couple of interesting devices and still has more in the pipeline. One of the most anticipated is the Realme XT Pro. The new design leak shows an impressive quad-camera setup with a Qualcomm Snapdragon 730G chipset under the hood.

It is said to sport a 6.4-inch AMOLED display and features a waterdrop notch at the top. SlashLeaks shared an image of the device with its back design. The iconic 64-megapixel quad-camera setup makes an appearance at the center of the phone. However, the front-facing camera will feature a 32-megapixel camera for selfies.

The leaked color shows a light pink gradient that goes from the bottom to the top. The back-finish looks like a glass panel but it could be a glossy plastic.

The Realme X, which was launched earlier this year, was the company’s most premium flagship smartphone to date. The design implemented a glass back and it featured a pop-up front camera to achieve the notch-less display. The Realme XT Pro will likely get the best of both worlds.

By far, we have seen 90Hz refresh rate displays or even higher on flagship smartphones. The only non-gaming device with a 90Hz panel at the moment is the OnePlus 7 Pro. But it won’t be long before it will be joined by Google’s Pixel 4 series phones. On the other hand, Realme XT Pro could be the very first mid-range smartphone to have a 90Hz display.