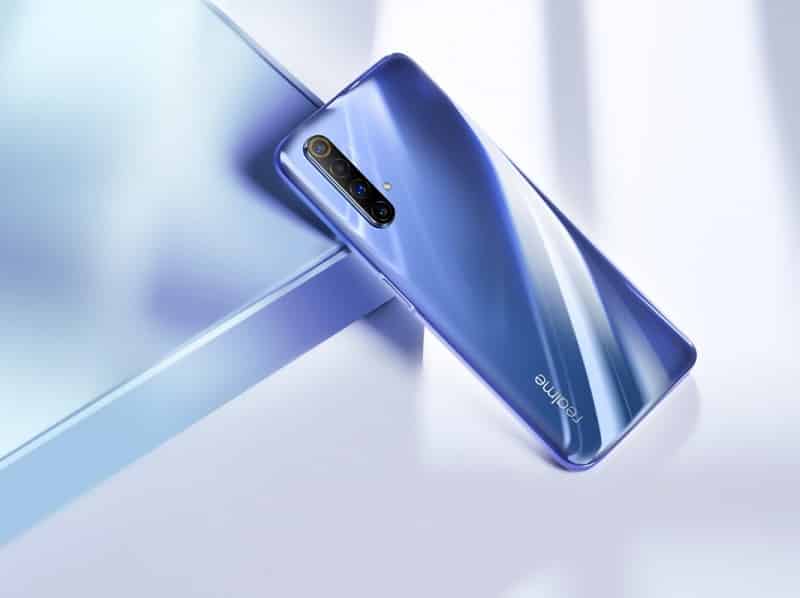 In case you did not know:

Mobile World Congress this year has just been canceled due to the Coronavirus outbreak.

Even before the sad announcement, there were already big companies that have pulled out of the event. Both brands and fans have been left dismay.

At this event, new flagship smartphones and new technologies from many brands are expected. One of which is Realme, which has announced that the company is launching X50 Pro 5G.

But how exactly is Realme going to launch this new flagship phone?

Luckily for Realme fans, the company is still pushing through with their launch but it just won’t be in Barcelona anymore. So, where can it be?

The world’s biggest mobile congress was the time and place that Realme unveils its new phone. As already been announced, Realme is setting its eyes on this MWC on the 24th of February to take off its wraps on the latest phone.

But with the cancellation of the event, the Chinese phone manufacturer has been forced to change its plans on the debut of its first 5G smartphone.

Have you ever wondered when and where could it be?

In a statement, the Chinese company is still going for the official already announced date – February 24.

Related: Realme to release a smartphone with 90Hz display soon

But instead of having it announced in Barcelona, Realme will be announcing that the X50 Pro 5G will be unveiled in an online launch event.

The online launch event will grace the presence of Realme India chief Madhav Sheth. In its statement that was shared with Gadgets 360, Realme has this to say:

Keeping in light with the impact of the virus and the cancellation of MWC 2020, realme has decided to cancel the participation at MWC Barcelona 2020, accordingly. Our first 5G flagship smartphone realme X50 Pro 5G, originally planned to debut at the MWC, is going to be launched online globally in Madrid on February 24th.

What to expect with Realme’s newest flagship smartphone?

For many Realme fans, the pushing through with the unveiling of the latest phone was such a great relief. But, great news just keeps on coming.

Realme has now confirmed that the SuperDart flash charging solution will be on the company’s first 5G device. The company has revealed this information via a tweet with a poster showing that the smartphone features a 65W SuperDart charging capabilities.

However, in the poster teaser, the charging estimation for the phone was not included. Realme promises users though that it will be very fast.

I guess this is something that users will have to find out on the actual device or during the online launch.

This is what has already been revealed…

The company is yet to reveal the battery capacity of the X50 Pro. Regardless, you may never find yourself running out of battery power as it juices up in just a matter of minutes.

Furthermore, the Snapdragon 864 SoC will power the smartphone with a Snapdragon X55 5G modem that supports 5G connectivity. It also comes with Android 10 right out of the box.

See you all at the online launch event!

Guess we will have to wait for the online launch event to find out which of the specs above will materialize. Realme’s Livestream will start at 9:30 AM CET on February, 24. Stay tuned here to get the first dibs.