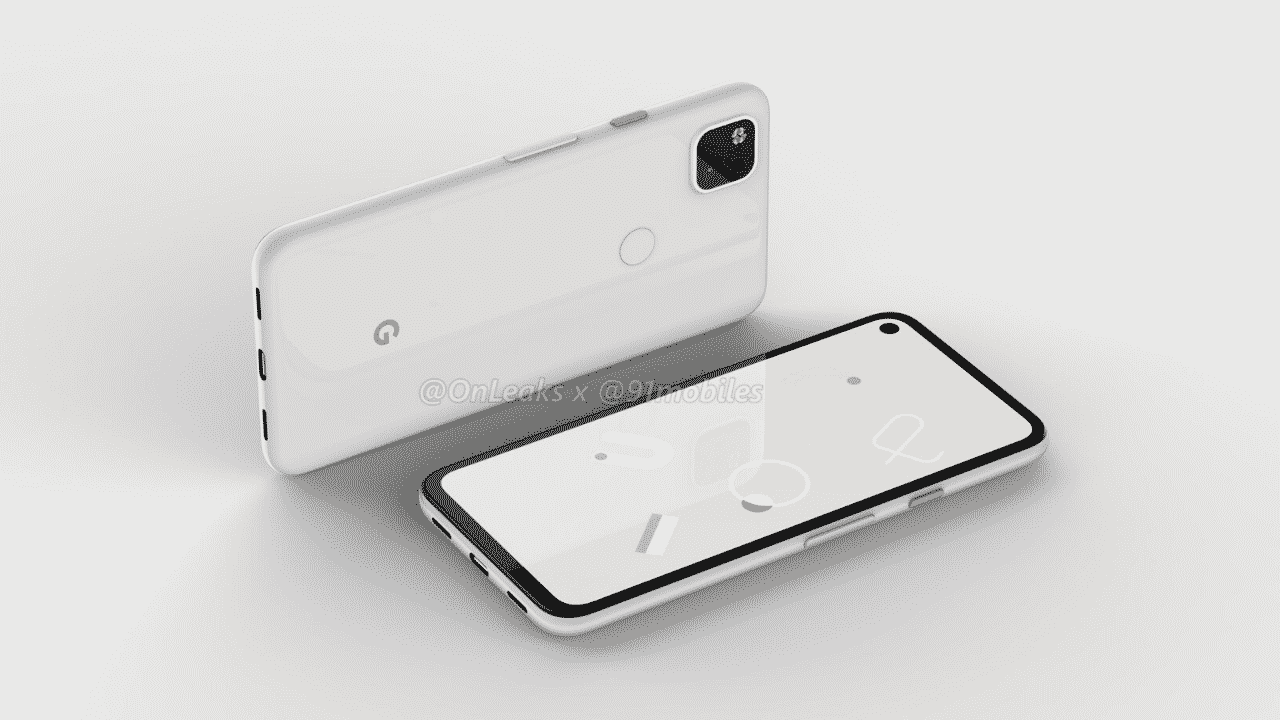 Is your new year’s resolution to get a brand new smartphone?

If this year’s newly released smartphones did not take your breath away, maybe next year’s lineup will do just that. And even though the year is not finished yet, we have already caught a glimpse of what’s to come for the year 2020.

One of the anticipated entries for next year’s smartphone lineup is from the tech company – Google. Although the newly launched Pixel 4 boasts many features, there are still some arguments on whether the device is worth its price tag.

But turns out, affordability can spark some significant sales. So, do you want to know a secret?

Surprisingly, renders of the Pixel 4a leak suggests that Google is coming up with a device that is budget-friendly.

Pixel 4a: renders show a mix of old and new designs with an affordable price tag

One of the problems new smartphones face: is it worth the price?

Coincidentally, Pixel 3 faced the very same problem last year as well. And do you know what’s the solution? Google indirectly answered it by releasing the Pixel 3a in May. And with the success of this mid-tier smartphone, there is somewhat an expectation that a Pixel 4a will be on the way.

And unofficial renders reveal how the Pixel 4a will look like.

Insider Steve Hemmerstoffer from 91mobiles reveals a design of the future Pixel 4a. In the leak, the Pixel 4a shows a hole-punch display. Also, an edge-to-edge screen display together with a tiny cutout for the front camera is clearly visible.

Additionally, the renders provided by @OnLeaks show the Pixel 4a will feature a fingerprint scanner at the back. This means we won’t be seeing a Face Unlock feature on this device.

But that is not it, the Pixel 4a will retain the 3.5mm headphone jack which have been missing in new flagship smartphone this year.

More of the renders of the upcoming Pixel 4a…

Based on the 3D renders provided by 91Mobiles and @OnLeaks, you will notice at least one design aspect in the Pixel 3a that we will all see in the Pixel 4a. Meanwhile, previous Pixel smartphones have already been criticized for its notches and thick bezels. Now, Google’s Pixel 4a might just go the other way.

The company will also stick with a one-camera setup. New smartphones are featuring more and more lenses, however, Pixel 4a could sure still capture excellent photos due to Google’s software magic.

But there is a secret though, the camera module storing the lens, LED flash, and related sensors align with what’s already found on the Pixel 4. So with that, we can expect that there are still other similarities between the Pixel 4 and Pixel 4a, even if both capabilities are not identical.

Renders are no guarantee though

Not to get overwhelmed though, these renders are designed by the insider Steve Hemmerstoffer and not Google itself. So, we can’t be sure about whether this is the final design of the Pixel 4a. The insider spoke with sources in the supply chain, so the renders will likely be accurate but not guaranteed.

Furthermore, the other specifications are also not clear but Google’s Pixel 4a could feature Snapdragon 730 or 756. Meanwhile, internal storage should remain at 64GB.

Again, until drops the final specifications and design, we can’t be entirely sure of what the Pixel 4a will look like and how it will perform.