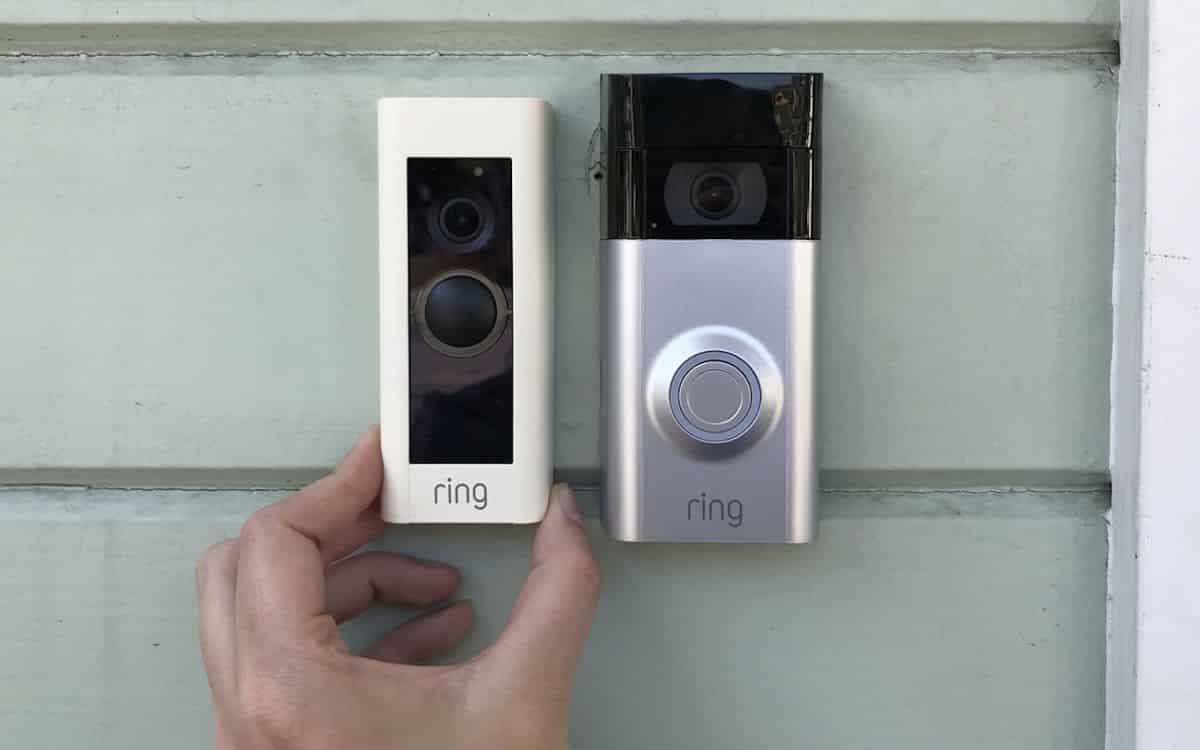 Sayings like “nothing feels like home” or ” home is where the heart is” hits close to heart. And those would be even more heartfelt if we know that our homes are safe.

Surveillance cameras sure do make our homes even more secure. And with today’s technological advancements, gone are the traditional security cameras we have come to know. These devices have also evolved to cater to every user’s needs.

These security cameras now have features such as built-in virtual assistants and cloud storage. Some even have apps on their own for easy monitoring.

One of the popular brands for surveillance cameras is from Amazon’s very own Ring security cameras. Now, reports about it have circulated the internet. And oh boy, it is not looking good.

If you are as shocked as with the rest of the Ring users, then you probably want to know more about this news. So, let us discuss what really went down, shall we?

Amazon-owned Ring takes securing homes to another level. Because of its mobile app, you can monitor your place anytime and anywhere. However, that very same app has been the cause of the chaos now.

A privacy group called Electronic Frontier Foundation has published a report, to which the group has been examining the network traffic Ring, specifically its Android app, sends over the internet.

Now, are you ready for some bomb?

According to the research, it found that the app sends customer-related data which includes the user’s name, email, address, IP address, and device information to various third-party firms.

The app is “packed with third-party trackers sending out a plethora of customers’ personally identifiable information.” And this is done “without meaningful user notification or consent and, in most cases, no way to mitigate the damage done,” the EFF said.

Additionally, the privacy group claimed that “Ring isn’t just a product that allows users to surveil their neighbors. The company also uses it to surveil its customers.”

This is what Ring has to say…

In a statement, Ring said that it “uses third-party service providers to evaluate the use of our mobile app, which helps us improve features, optimize the customer experience and evaluate the effectiveness of our marketing.”

However, the company has already been under the public’s eyes after hackers have managed to spy on several unsuspecting homeowners back in 2019. The most notable is when one managed to scare a family after speaking with a child over the security system’s speakers.

The company said that the problem started with weak user-generated passwords. But that’s not it, some of the reports have also surfaced that some of Ring’s workers had been fired for spying on some users.

Ring was even hailed as one of the worst privacy offenders by Mozilla Foundation, the creators of the Firefox browser. Mozilla claimed the company’s doorbells have bugs that could allow hackers to spy on unsuspecting users in your own turf.

The privacy group, EFF notes that the user’s data can be combined and used to create a profile of a user’s digital habits. Then, the third-party companies can use the profile to surveil what people are doing across apps and other websites.

“The danger in sending even small bits of information is that analytics and tracking companies are able to combine these bits together to form a unique picture of the user’s device,” EFF said in the report.

Names, private IP addresses, mobile network carriers, and sensor data on the devices of the paying customers are the information Ring collects. These data then foes these primary recipients: Branch, ApplsFlyer, MixPanel, and Facebook, said EFF. Additionally, Google-owned Crashanalytics was also one of the recipients.

If that didn’t shake you to the core, I don’t know what would. Personally, knowing that my data would be viewed by people who are not close to me is scary. That just gives you the chance for exploitation.