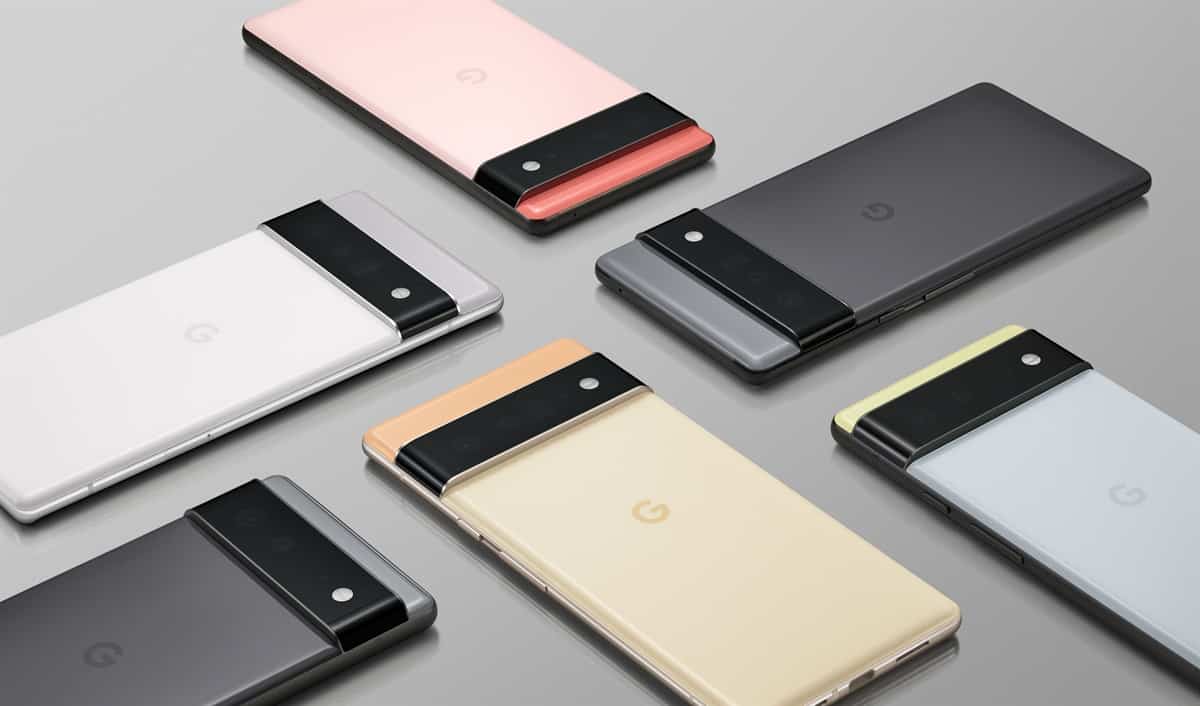 We can all agree that Pixel 6’s strongest selling point is its camera specs.

But new details of the rumored Google Pixel Fold may give us an idea of what to expect from the device in terms of its camera specs. Rumor has it that its main camera sensor may be a step down from the newest Pixel 6 series smartphones.

Is the Pixel Fold not as impressive as we expect it to be?

Google’s very first foldable phone is set to arrive this coming 2022. The first smartphone rumored after the Pixel 6 series, you would expect it to come with the high-end camera specs of the Pixel 6 and Pixel 6 Pro.

Unfortunately, that is not the case as the rumored Pixel Fold’s camera specs may be a step down from the Pixel 6.

One of the highlighted features for the Pixel line this year was in the camera department. Usually, this is where Google compensates for its outdated camera hardware with impressive software and machine learning enhancements.

Let the Pixel 6 and Pixel 6 Pro speak for themselves –– with upgrades to a 50-megapixel rear camera. Samsung‘s GN1 sensor in the Pixel 6 series is physically larger and this allows for more light and more detailed photos.

And because of its physical upsize, the tech company has to compensate for this now-iconic camera visor that you is included in the rear camera setup.

Consequently, according to the information 9To5Google‘s APK Insight team discovered the Pixel Fold is codenamed “Pipit”.

As stated in the files associated with the release of the Google Camera app, the Pixel Fold is rather set to use the same camera sensors as last year’s Pixel 5.

So, instead of the GN1 sensor, the foldable Pixel phone will have the same 12.2-megapixel IMX363 used since the Pixel 3, probably as the main camera sensor.

One of the noteworthy details is within the code, this specific camera is tagged with the code “Folded.” This suggests that the camera would only be used only when the phone is folded closed or is it? Let’s leave this mystery up to our imaginations, shall we?

On the other hand, the foldable Pixel phone will also be equipped with two 8-megapixel IMX355 sensors –– one labeled as “inner” while the other as “outer.”

It is believed that the presence of two identical cameras will help ensure that your photos will have the same quality regardless of when the device is folded or unfolded. And if so, one of the selfie cameras will be on the external display and the other on the internal display, just like the Galaxy Fold’s setup.

At this point, it’s unclear whether these cameras would be an under-display camera sensor or a hole punch style like on Pixel handsets today.

All in all, it seems like the first Pixel phone will take a step down in terms of camera specs compared to the Pixel 6 series phones. However, this is pretty normal for foldable phones. Even the Galaxy Z Fold 3 does not have the same high-end camera specs just like the Galaxy S21.

One of the most likely reasons for this is to lessen the thickness of the phone, more especially that phone manufacturers are trying to make foldable smaller each year,