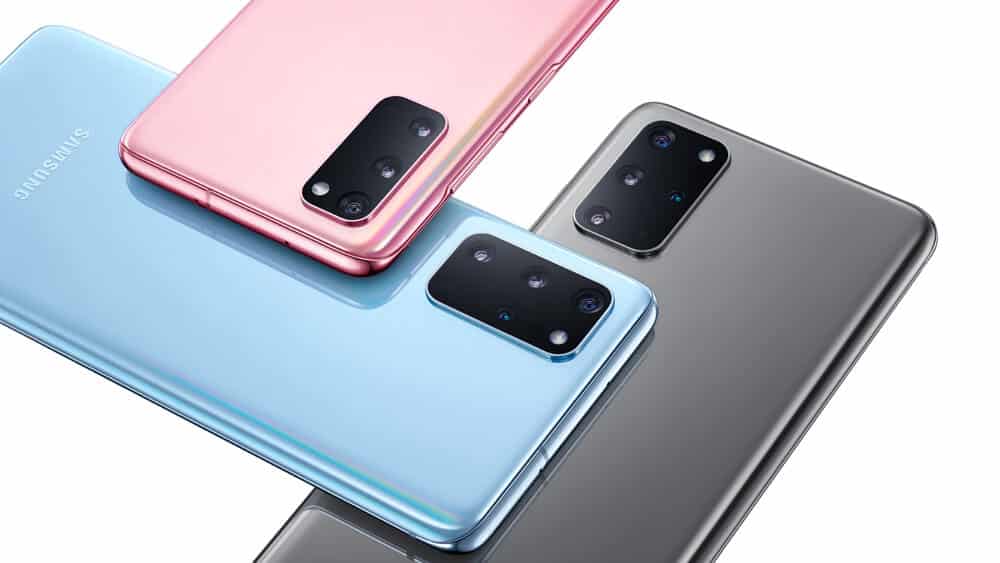 One of the industries being hit pretty hard by the Covid-19 pandemic is the smartphone industry.

Of course, no one is buying a brand new smartphone at this time of the year. And top Android OEMs sure are not immune to its overarching economic impact.

Amidst this coronavirus outbreak, the South Korean tech manufacturer’s latest and probably the greatest flagship phone could be missing projected sales numbers by a long shot.

Samsung’s Galaxy S20 series has already been pegged as one of the best Android phones to come out in the first half of the year. Thanks to its impressive design, its big hardware, a new camera system, 5G compatibility and many more.

Looking at the specs, it is definitely a must-have. Many people have already been on the lookout for this smartphone, then, the coronavirus pandemic hits.

According to a recent report by Seoul Economic Daily, the Samsung Galaxy S20 series has only reportedly sold about 60% as much as the S10 series did last year.

But those figures could still get even worse by the time the company releases its official earnings report at the end of the quarter.

It seems that Samsung‘s Galaxy S20 line will fall at least 40% short. It is safe to say that the number one Android phone manufacturer is getting hit particularly hard by this pandemic.

The company has also reportedly held an informal private conference call with a few major security companies to address the situation the company is in.

An expected decline in the number of sales is also expected in Samsung’s global PC, display, and home appliances. Meanwhile, the company’s semiconductor sales should continue the current upward trend as the demand for data center solutions continue to increase.

At launch, the cheapest S20 phone you could buy is at $999, which could simply set you back, right?

But as a result of the sluggish sales, Samsung has dropped the price for the S20 lineup as the company plans to do its Galaxy S phones soon after launch.

Retailers like Best Buy and Amazon are also offering a $200 price cut. Even that did not increase the Galaxy S20 sales.

It was just last month when the Galaxy S20 lineup has been revealed to the public. If you have just waited a little later, you would’ve bagged a Galaxy S20 at a much cheaper price and saved up a couple of hundred dollars.

You can find a great deal on Amazon. The Galaxy S20 at 128GB of memory is now $200 off from the original price tag.

This is only at a limited time offer and while supplies last. So, if you have eyeing the Galaxy S20 since the launch, now is the perfect time to get it.

You do not only get to have the Android smartphone of your dreams, but you also were able to get without having to spend that much.