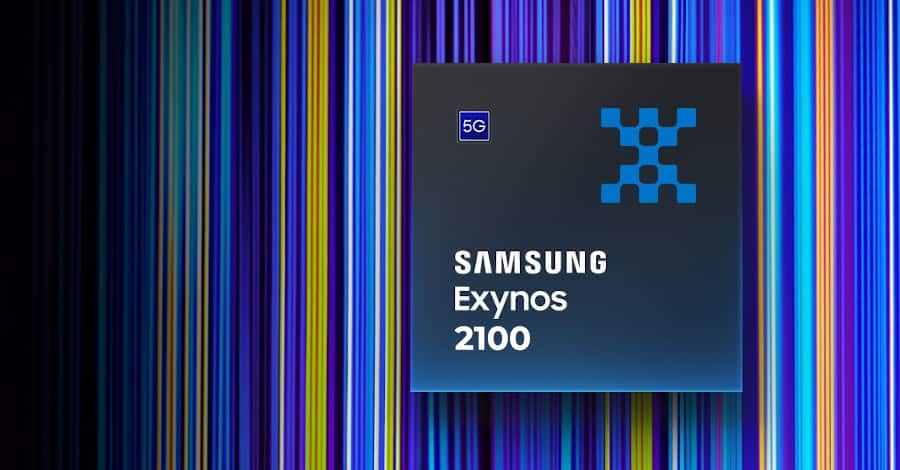 Recently, the South Korean phone manufacturer unveiled the Exynos 1080 chipset. It is Samsung’s first SoC based on 5nm process. On paper it looks good for a mid-range chip. The leaked benchmark results even suggest that it is more powerful than the Qualcomm Snapdragon 875.

Now, Samsung has an upcoming high-end smartphone chipset –– the Exynos 2100. The real question that many want answered is: would this silicon outperform Snapdragon’s 875?

Keep on reading because this article has the answer for you.

Read: New Samsung Exynos 1000 might be even faster than Qualcomm’s Snapdragon 875 chipset

Samsung‘s Exynos’ chipsets are not exactly everyone’s favorite this year, especially the Exynos 990 that was used in the Galaxy S20 and Galaxy Note 20 phones. The Exynos 990’s overall performance was sub-par and its power efficiency was too low.

And for that, many loyal fans even wrote a petition to Samsung to stop using Exynos chipsets in their high-end flagship Galaxy phones.

And when Samsung released the Exynos 1080 chipset, it was said to compete with the other processors from its competitors. But, this chipset is aimed at Samsung’s mid-range flagship phones. The real flagship chipset is rumored to be the Exynos 2100 that will be featured in the Galaxy S21 series.

Additionally, Exynos 2100 is going to be better than the upcoming Qualcomm’s Snapdragon 875 chipset. According to the reliable tipster, Ice Universe, in a tweet.

And a report from Android Police, disclosing all the Galaxy S21 specs, said that the Exynos 2100’s performance might be “on-par or better than the Snapdragon 875.”

Also, the report says that “the new Exynos will be a more power-efficient chip than prior generations, improving battery life.”

Samsung phones distributed for the American and Chinese markets are powered by the Qualcomm-made chipset. Meanwhile, the rest of the market worldwide, such as in Europe and the Middle East, are powered by Exynos chipsets.

When it comes to specs, Exynos 2100 is built using Samsung’s 5nm EUV process. It seems that the company is putting an end to its Mongoose CPU cores, which are reportedly responsible for lower power efficiency in Exynos processors.

We still have to see how Samsung improves its new processor’s overall performance, considering sustained loads such as gaming, continuous web browsing, and multitasking.

Several comparative tests done showed that current-generation Exynos processors have a tendency to overheat and throttle the clock speed after minutes of sustained workload. This is proof that the company needs to improve the Exynos processors in the future.

If Samsung is able to put an end to the power inefficiency and improve its performance with its upcoming chipsets, then the Galaxy S21 users across Europe and other parts of the globe will finally be able to experience what the American and Chinese users have been enjoying –– a stable overall performance and good battery life.