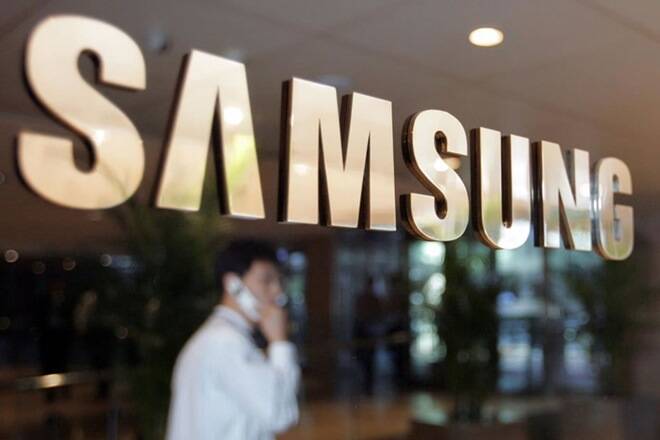 As they say, no secret shall remain unknown. This holds true even for upcoming gadgets, especially from well-known brands. Leaked renders of the upcoming Galaxy A7 tab are now circulating online.

The arrival of this budget-friendly tab is very timely, especially now that the coronavirus pandemic takes businesses and classes to the online world.

Although Android tablets rarely get some in the spotlight, you might want to consider the Galaxy A7, especially with its price tag and features.

Samsung gets ready for the unveiling of the Galaxy Tab A7

And thanks to the popular and reliable tipster, Evan Blass, we now have an idea of what to expect. What’s more? The tab could hit the shelves in the first half of September. Blass posted the renders on his Patreon account, giving us a good idea of the look for the Galaxy Tab A7.

The brand-new Galaxy tab will come in two colors: Gold and Grey. As you will notice in the renders, there is nothing dazzling in the design. Since this is just a budget tab, we don’t think Samsung will go overboard with the design.

Things that are very important: what’s under the hood

Let us take a look at what’s under the hood, shall we?

Samsung’s upcoming Galaxy Tab A7 will be powered by a Snapdragon 662 chipset. This chipset is a bit faster and more power-efficient than the Exynos 7904 which the Galaxy Tab A 10.1 (2019) sported.

Additionally, it’s an 11 nm chip and has four Cortex-A73 based “big” CPU cores instead of just two. This chipset is a decent mid-range processor that provides enough to accomplish simple day-to-day tasks.

The battery inside features a 7,040 mAh battery. However, there are no details regarding whether it supports fast-charging or not. At the back of the device, you will see a single 13-megapixel camera and the company logo at the center.

However, the Google Play Console claims a dual camera array – a 13-megapixel and 5-megapixel cameras. On the other hand, the front features thick bezels and a front selfie sensor on its vertical side.

Well, it is not just the device’s renders that got leaked, but also its price and availability.

A Dutch seller, Centralpoint, has revealed the price of the new Samsung tablet as well as the date of its availability. So, according to the seller, the tablet will be available in the next few weeks – September 11th.

There’s no word yet when the budget tablet will land on U.S. shores, but we expect that it will arrive in the U.S. around the same time.