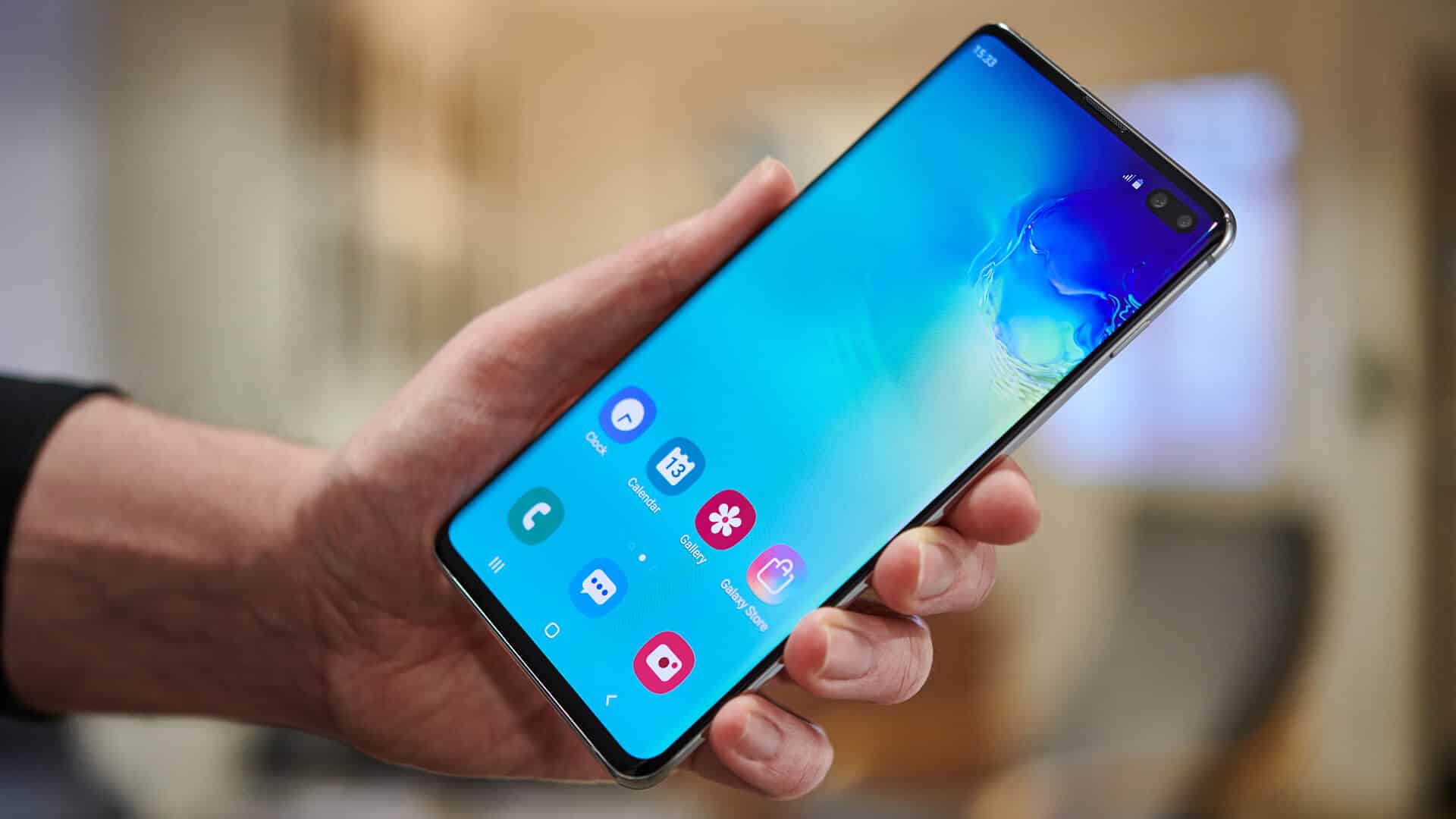 Samsung is gearing up again for the launch of its newest Galaxy flagship smartphone. The Galaxy S11 is just months away from being launched and there have been tons of leaks that paint a picture of how the device might look like.

Already, some of the leaks have made the new device more enticing. Such leaks include bigger screens and batteries, and maybe a 108-megapixel camera. Now, that is one device to be reckoned with.

It was earlier this year when Samsung launched the Galaxy S10. And now, the South-Korean tech giant is preparing to launch yet another addition to its flagship phones this February 2020.

And when new smartphones are to be launched, leaks pertaining to the device wouldn’t be avoided. One of the leaks suggests that the Galaxy S11 will have bigger batteries than its predecessors.

According to Ice Universe, the smallest S11 phone will feature a battery with a capacity of 4,000 mAh. On the other hand, the biggest Galaxy S11+ will have a bigger 5,000 mAh battery.

Samsung, in collaboration with Xiaomi, launched the 108-megapixel ISOCELL Bright HMX that was used on the Mi Mix Alpha and the Mi Note 10. The Galaxy S11 series phones are also expected to boast the same 108-megapixel sensor and will feature somewhat the same modifications.

The 108-megapixel camera will be a big jump from the 12-megapixel camera featured in the Galaxy S10. One of the biggest weaknesses of the past Samsung flagship phones were the batteries and camera hardware. But kudos to the company which worked to remedy the battery issue since the Galaxy Note 9.

Especially that these new flagship phones will feature high-refresh displays and 5G support, it will be a refreshing sight to see that next-generation phones will sport even bigger batteries.

Another leak came from Evan Blass, who has a reliable track record on these matters tweeted the details for the Galaxy S11. The leak suggests that the Galaxy S11 series will come with three screen options. The smallest screen will feature either a 6.2-inch or 6.4-inch display, and the model is expected to be called Galaxy S11e.

According to Blass, Galaxy S11e and Galaxy S11 will be offered with both LTE and 5G variants. Meanwhile, the Galaxy S11+ will only support LTE. He added that all of the total five models will feature curved-edge displays.

Are you ready for the Galaxy S11 series phones?

Samsung’s Galaxy S11 series phones are talked to feature the Infinity Edge display, which stretches to nearly every edge, will be standard. Although, it is unclear if there will be a hole-punch, notch, or in-display component to store the camera.

Finally, the leak indicates that Samsung will likely introduce the 2020 flagship line in mid-to-late February. Then, Samsung could start shipping the units around the globe in March. Assuming that it is accurate, the Galaxy S11 should appear at the Mobile World Congress.