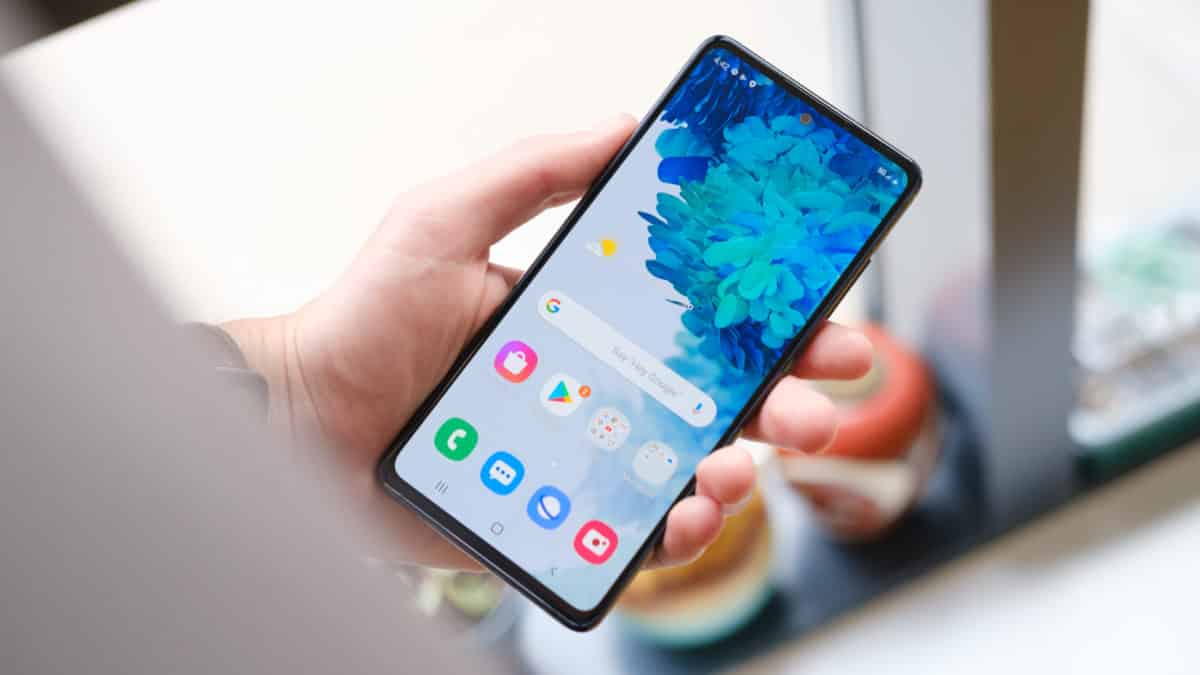 Early this month, Samsung’s Galaxy S20 FE hit the market across the globe. There are two amazing things about the device: an impressive spec sheet and an attractive price tag. But unfortunately, the device is not immune to technical troubles.

Just recently, the smartphone has experienced an issue that has something to do with the device’s touchscreen responsiveness – or the lack thereof.

But good news for Galaxy S20 FE users: Samsung was quick to remedy the issue through a software update.

Samsung rolled out not just one, but two software updates

The Galaxy S20 FE is a relatively new smartphone. However, it encountered a few issues soon after it was launched. Some of the Galaxy S20 FE units had trouble reading touch inputs accurately. This issue resulted in ghost touches, a jumpy user-interface, and just an overall unpleasant experience.

And finally, after users voiced their concerns, Samsung has rolled out a fix to the issue –– a software update. But mind you, it’s not just one but two software updates.

Last week, the company released an update carrying firmware version G78xxXXU1ATJ1 as well as the changelog, which mentioned improvements to the touchscreen and the camera.

As if that was not enough, the company went on to release a second firmware update which apparently improves the touchscreen experience even further.

The second update which carries the version G78xxXXU1ATJ5 is now rolling out across Europe. Though the changelog did not mention the touchscreen issues, many users have reported that touchscreen responsiveness has improved after the recent update.

Also read: New Samsung Exynos 1000 might be even faster than Qualcomm’s Snapdragon 875 chipset

In fact, SamMobile reports that their affected Galaxy S20 FE unit is now performing better than when it had not yet updated to the most recent version. According to Samsung, a global rollout of the update will follow very soon.

The second update, which is the most recent, is already available for both 4G (SM-G780F) and 5G (SM-G781B) variants of the device. Owners of the Galaxy S20 FE can expect a notification for the update.

Alternatively, you can prompt and expedite the update process by manually going to your phone Settings. Access Software Update and tap Download and Install.

The Galaxy S20 FE is off to a rough start

Admittedly, the Galaxy S20 FE has gotten off to a rough start. At first, many buyers were concerned that Samsung may have compromised a lot with this mid-range smartphone.

Thankfully, the touchscreen problem was an easily-fixable software issue rather than a hardware defect. The Galaxy S20 FE is still an attractive alternative for those users who don’t want to buy the more expensive Galaxy S20 flagship smartphones.

It has an impressive set of specifications that can compete with premium devices, and without breaking the bank.