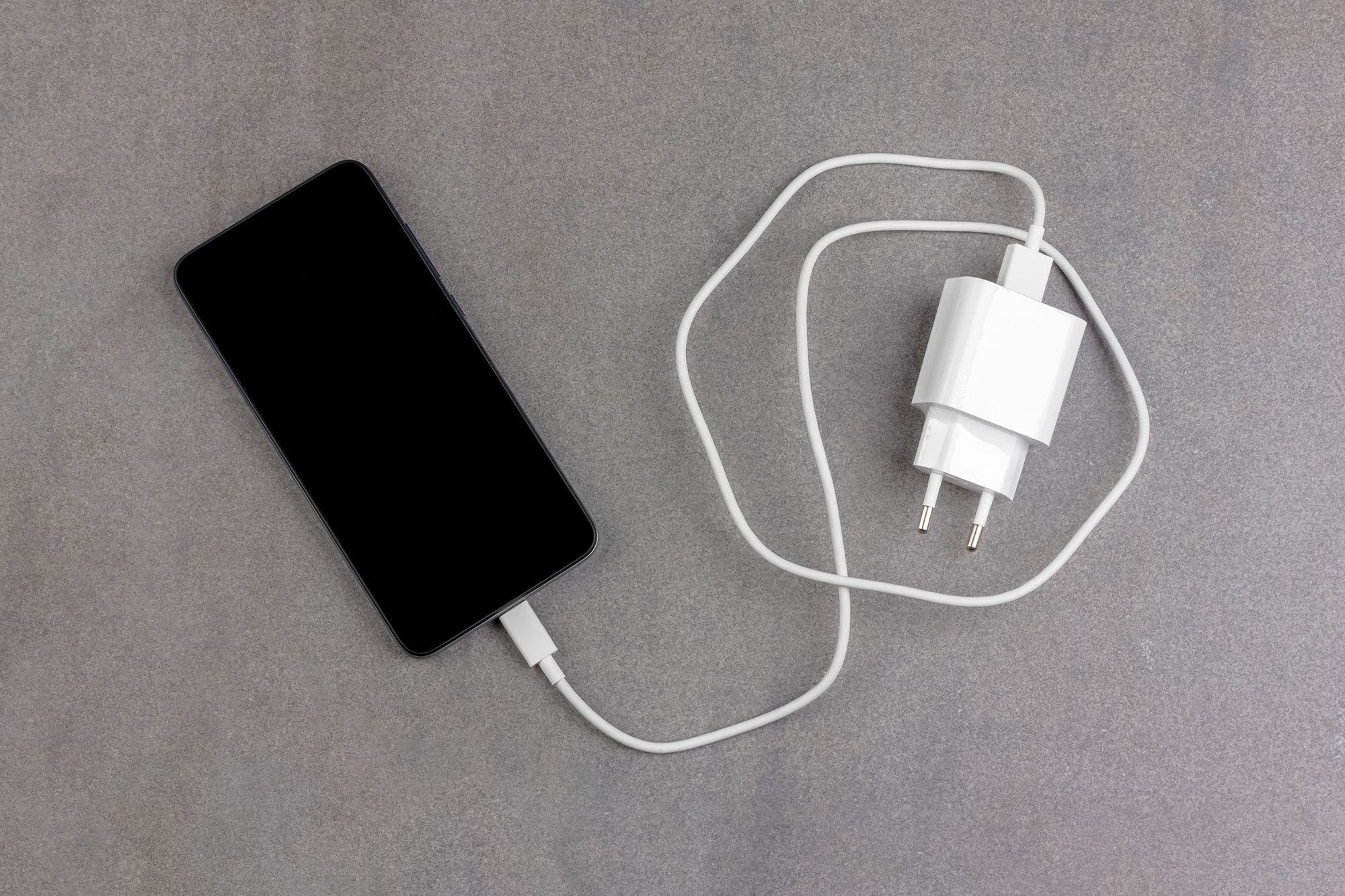 For a smartphone that costs at least $1,000 you would expect it to come complete with accessories. However, that’s not the case for Apple’s latest iPhone 12 series phones –– head phones and a power adapter are not included!

Shortly after the iPhone 12 series launched, Samsung shared a rather mocking ad making this point. Now, it seems that ad is coming back to haunt Samsung.

There are now indications that Samsung is planning to follow in Apple’s steps –– its next-generation flagship smartphones will not include a power adaptor.

A filing with Brazilian regulatory agency ANATEL, which was discovered by Tecnoblog (via 9to5Mac), approves the latest Galaxy smartphones for sale. The documentation has a few additional details about the device that are of interest. Apparently, none of the three latest smartphones will be sold with charging adapters or headphones.

If you think a smartphone sold without headphones or a power adapter sounds familiar, it’s because Apple just recently launched its iPhone 12 series without those two accessories. So, by not including the power adapter, Samsung is following in the footsteps of its biggest rival.

None of the iPhone 12 phones came with a power adapter nor were a set of EarPods included in the box. However, a USB-C to lightning charging cable was included instead.

According to Apple, the decision to eliminate these accessories was motivated by environmental considerations. However, there is speculation that Apple removed the power adapter and EarPods to cut costs due to the expense of the 5G chips used in the new units.

It seems that Apple still wants to offer the iPhone 12 phones in the same price range as last year’s iPhone 11 series.

If Samsung is definitely following Apple’s lead, it may also plan to stop selling power adapters and headphones with its upcoming Galaxy smartphones to cut costs. Samsung will have to sell these accessories as standalone purchases–the same as Apple.

It’s rumored that Samsung had planned to make these changes since July. If indeed this is true, it could be seen as hypocritical on Samsung’s part, who made a point to mock Apple for not including such essential accessories with its latest iPhone 12 series phones.

To make matters worse, Samsung appears to have deleted the Facebook post mocking Apple shortly after the iPhones 12 series was launched.

However, this is not the first time Samsung finds itself in this rather embarrassing position. Previously, the company made fun of Apple for ditching the headphone jack with the launch of the iPhone 7, only to turn around and do the same thing with the release of the Galaxy Note 10.

Samsung’s upcoming Galaxy S21 phones are expected to make its debut in January of next year with new camera modules of up to four rear cameras, higher battery capacities, faster chips, and more.