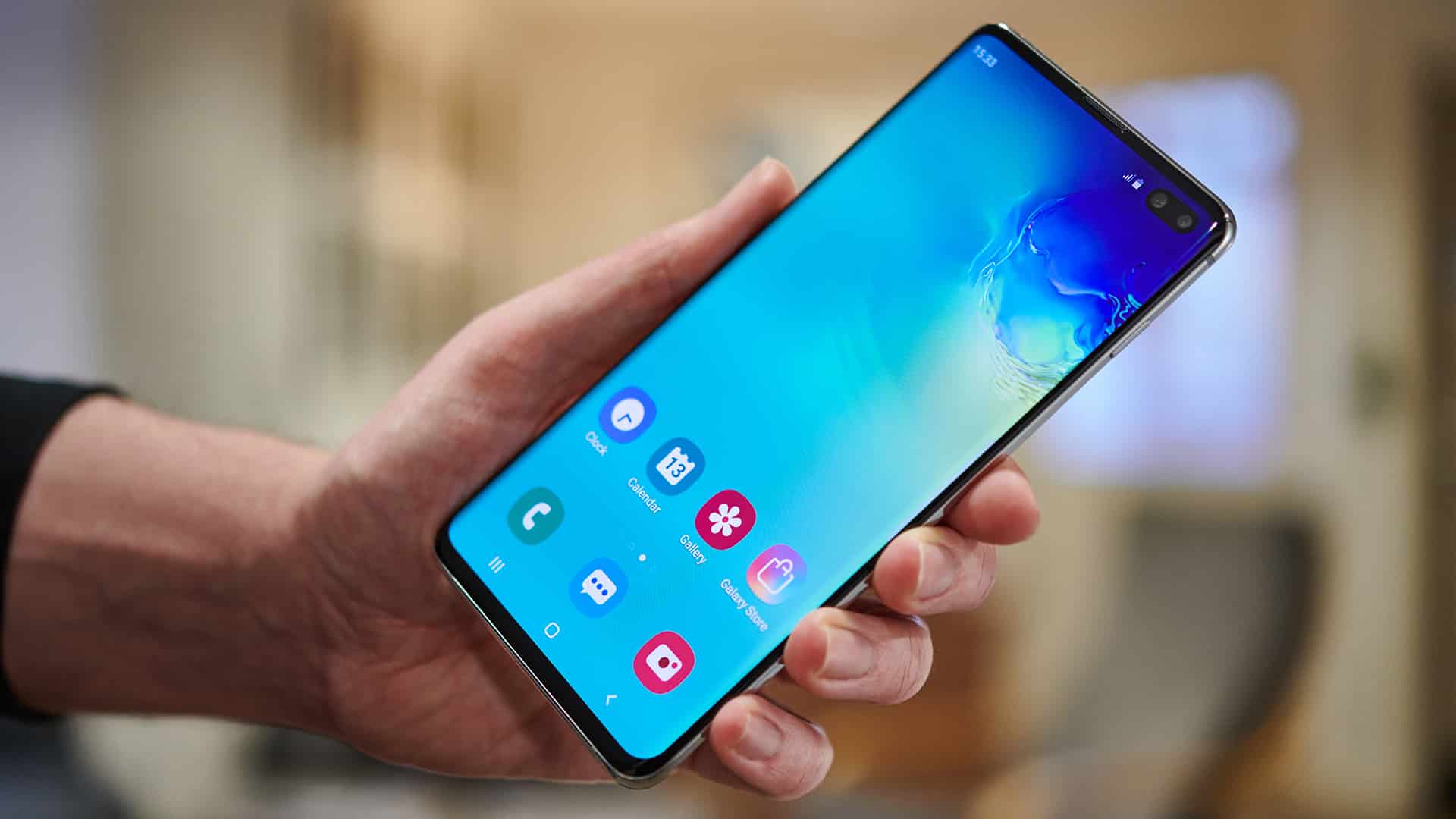 For popular brands such as Samsung, it’s often the case that certain details leak before the launch of their devices. More often than not, unofficial leaks (i.e. specifications) end up coming out fairly close to the official announcements.

Now that Samsung’s upcoming Galaxy S21 is seeing a flood of leaks, it’s likely an indicator of how close we are to the launch of this device. And when it comes to pricing on the Galaxy S21, it looks like Samsung is straying from the trend.

Another clue suggests that Samsung Galaxy S21 will be compatible with the company’s stylus technology –– the S Pen. This leaves us with the question: Will there still be a Note series next year?

According to the head of Samsung’s Mobile Communications business, TM Roh, Samsung has been “paying attention to people’s favorite aspects of the Galaxy Note experience and are excited to add some of its most well-loved features to other devices in our lineup.”

That is not a confirmation that, indeed, the Galaxy S21 series will be compatible with the S Pen stylus. But it is heavily suggesting that there might be a possibility of this fusion. As you all know, the S Pen is the main distinguishing factor of the Note series.

There have already been talks that Samsung will be killing off the Galaxy Note series. So, it only makes sense that they want to incorporate it into its other line –– the Galaxy S series.

Additionally, there are leaks that even suggest the S Pen will be included as an add-on to other future Samsung devices like future foldables, such as the Galaxy Z Fold 3, and the company’s flagship Galaxy S series.

WinFuture’s Roland Quandt provides us with the last piece about the Galaxy S21 Ultra. One of the big differences with the Galaxy S20 Ultra last year and the Galaxy S21 this year is the screen. The latter will supposedly have a much flatter screen while keeping the curved edges.

Perhaps this is to support the S Pen stylus that is rumored to be offered as a bundle on the upcoming Galaxy S21 series of smartphones. Although a little late to the party, Samsung jumped straight to a 120Hz refresh rate, with some brands starting off with just a 90Hz refresh rate.

So, you can expect a smoother and more fluid experience while navigating through the user-interface. Users will have a wonderful experience no matter what they do on the device –– even with heavy gaming.

Price tag will be lower…

Every premium flagship smartphone from popular brands comes with a whopping price tag. And it seems that popular brands increase in price each year –– in fact, it seems as though that’s become the general rule. But it looks like Samsung will ditch this trend among premium devices.

The upcoming Galaxy S21 series will reportedly feature a Snapdragon and Exynos 2100 variants, which will power units for Europe. But the most controversial point of all is that Samsung is rumored to be ditching charging adapters too.

Headphones are reportedly missing from the box as well. And how ironic that Samsung teased Apple for not including a charging adapter and EarBuds on its new iPhone 12 series when they’re ending up doing the same thing.