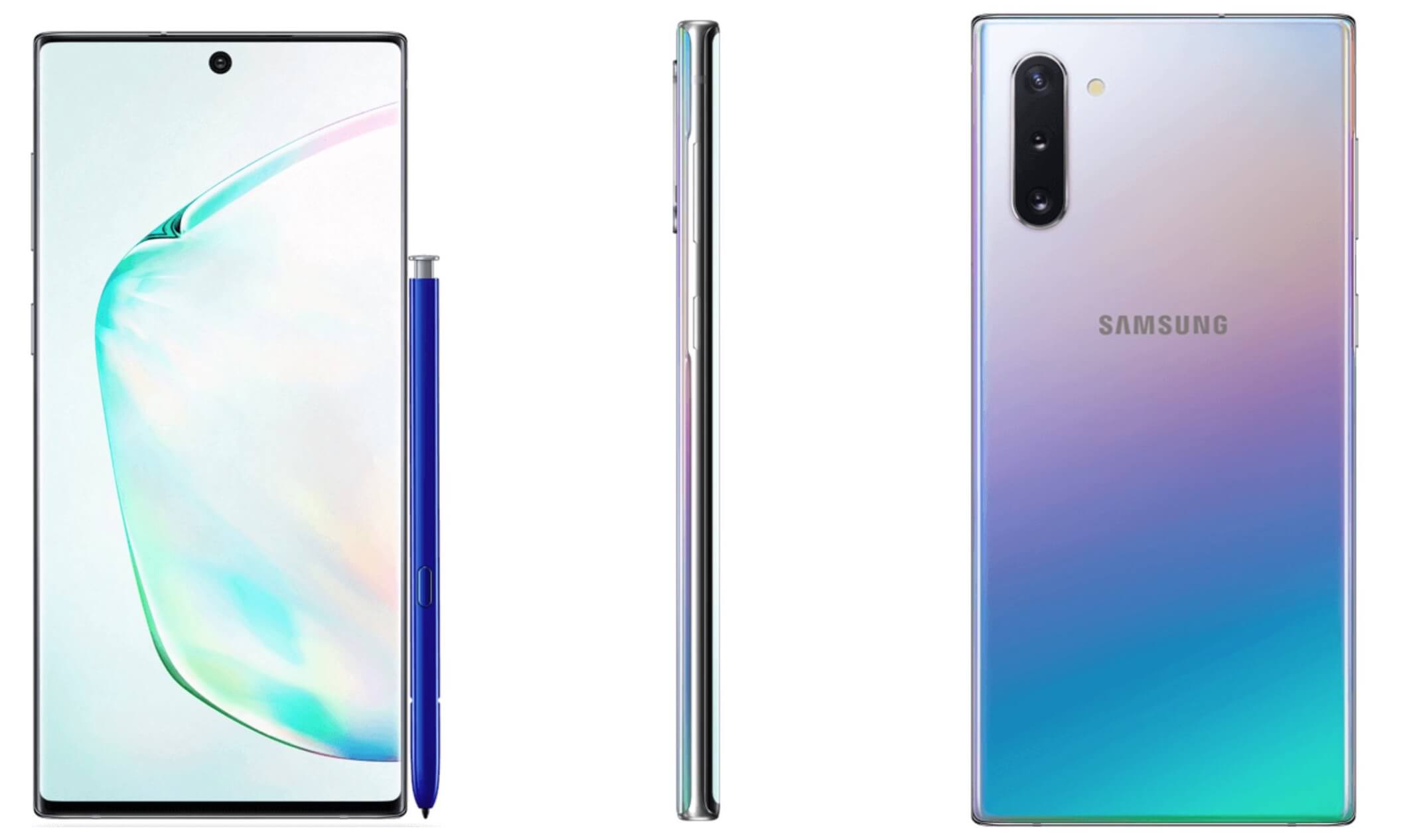 Whenever there is a smartphone to be launched, it is almost always expected with bad news. And Samsung’s Galaxy Note 10, is among them. With only less than a month before its launch on August 7th, we are met with some worrying issues about the highly anticipated smartphone.

Fast charging is now one essential feature that many people look for in getting a brand new smartphone. And if you have been waiting for the Galaxy Note 10 Plus, fortunately, it supports radically faster charging. However, it is not something you can get out of the box.

Known Samsung insider Ice Universe has confirmed that the Galaxy Note 10 Plus will indeed support fast charging. But he has also revealed that the feature will only be a Galaxy Note 10 exclusive, and even then, it is not something you can get out of the box.

In a tweet, Ice revealed that although the Galaxy Note 10 has an impressive 45-watt fast wired charging, Samsung will only supply an out of the box 25-watt charger. And the most shocking news was from the ever-reliable Dutch specialist site GalaxyClub. It has been discovered that Samsung’s 45-watt charger will cost you a hefty $56.

Despite that, many still hopes that the 25-watt charger will make a lot of difference compared to the outdated 15-watt charger, which the Galaxy S10 comes with. Samsung has already released its first 25-watt charging phones and tests on those devices show that it barely has any difference.

And if that is not bad enough, Samsung has decided to go with the Snapdragon 855 chipset on the Galaxy Note 10 handsets, even thought Qualcomm recently announced the upgraded Snapdragon 855+ chipset. The South Korean giant will be sticking to the standard 855, while many of its cheaper competitors has confirmed they will use the upgraded chip.

These decisions is a little disappointing. Mind you, the Galaxy Note 10 series does not come cheap. In fact, it is one of the most expensive flagships to date. And with its hefty price tag, we only want the best of all features, right?

Samsung’s Unpacked event will be on August 7th and will announce the Galaxy Note 10. So, we will not have to wait much longer before everything turns officially official.