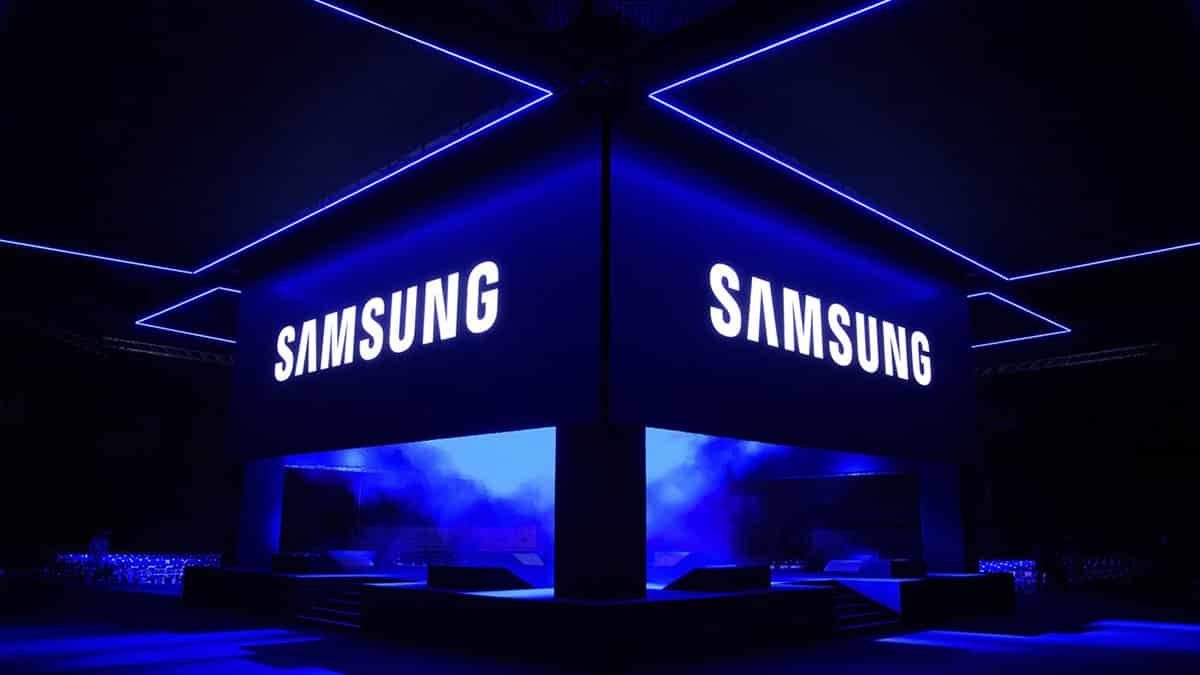 Year on year, a brand new entry from Samsung is heavily anticipated.

Heard of the rumors about the upcoming Galaxy S20?

Leaks about the device have reached the globe far and wide. But here is the thing about device leaks: not until the phone manufacturer has a say, it all remains just rumors.

But accident or not, did Samsung just leak its upcoming flagship smartphone on its own website?

Usually, people rely on leaks to have a clue what the next Galaxy phone would look like. Some of the leaks are reliable, some are not.

But would you still consider it as a rumor if, get this, Samsung itself leaks pictures of the upcoming phone?

Well, it looks like Samsung has accidentally leaked a set of marketing images of the Galaxy S20. With only a week to go before Samsung’s Unpacked event, these images were first spotted by WinFuture.

The South Korean company leaked the phone on one of its European websites for a brief moment on Tuesday. After it was spotted, it was shortly being taken down. But some people are just too quick to take screenshots of the product page.

And WinFuture definitely got loads of it. That’s good news, right?

The images definitely gave us a glimpse into the world of the Galaxy S20. And while we are still waiting on confirmation for many of the major details about the device, Samsung’s accidental leak gave us some useful information.

Did you expect it to be Galaxy S11 too? Technically, Galaxy S11 would be the next by current Galaxy naming standards.

The hole-punch camera and a tall camera bump also made an appearance in the leaked images. Plus, the screenshots also revealed a new gray case with LEDs. This is similar to the LED case Samsung released just last year for the Galaxy S10.

Do you want to know a secret?

This is not the first time, Samsung has accidentally posted official marketing materials to its own website of its upcoming smartphone. The company accidentally leaked the Galaxy Note 10 and Note 10 Plus too.

And the funny thing about this is the leaked went public just a day before those devices were set to be announced in August of last year.

Now, the timing has never been more unfortunate for the South Korean tech company. This February 11th is Samsung’s Unpacked event where it is expected to announce the Galaxy S20 phones.

In addition to that, the Galaxy S20 is expected to come in three different variants, which includes the new “Ultra” model that looks like a monster in recent leaks.

Furthermore, all three of the new phones are expected to have 120Hz displays, 5G support by default in the US as well as camera upgrade across the board.

But that is not it…

Samsung is also expected to announce a new vertically folding phone called – Galaxy Z Flip. Rumors about the release of this device have also been leaked online as well ahead of the Unpacked event.

Guess, we will have the Unpacked event to look forward to. We will see which of the rumors and leaks will push through with the final product. Any guesses?