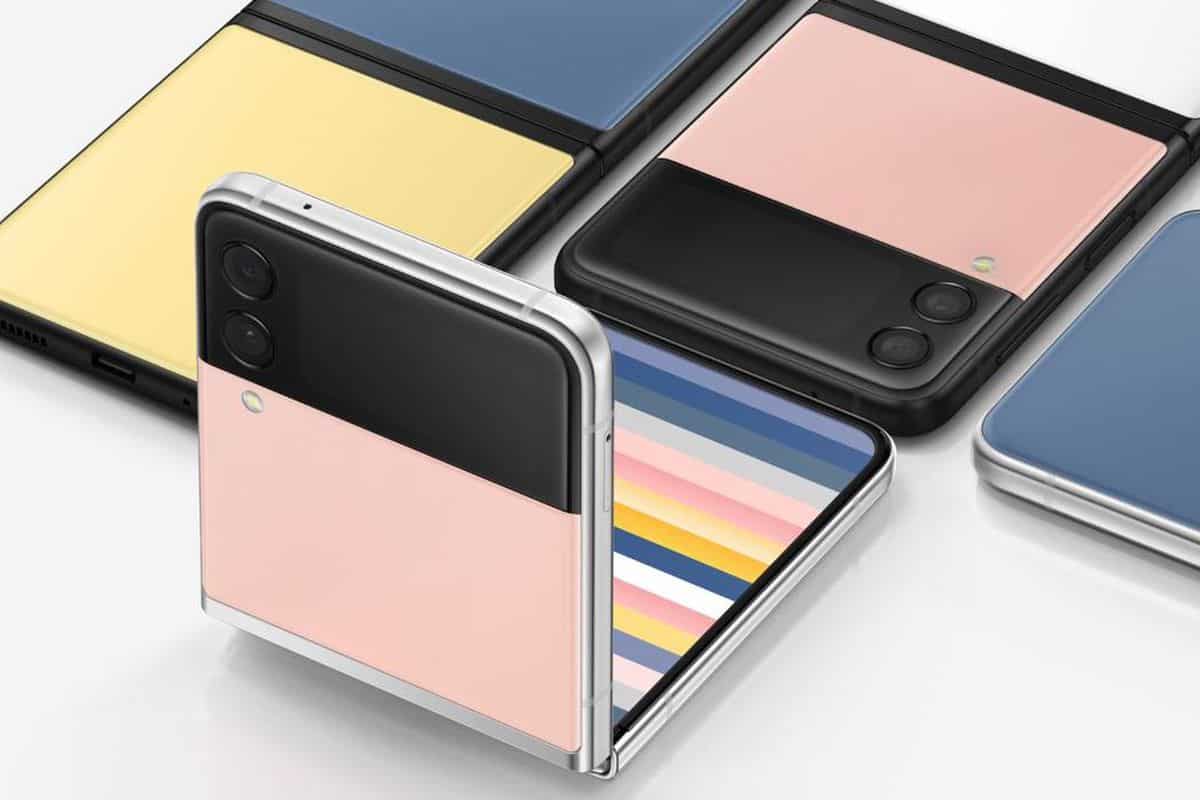 When it comes to smartphone design, nothing much has changed over the years. Still, consumers are generally bound to what manufacturers offer. But, Samsung is about to change that idea and now allows customers in the design process.

Back in August, the South Korean phone manufacturer announced the Galaxy Z Flip 3. However, if none of the colorways suit your liking, now is the chance to grab one.

Samsung now lets you design your very own Galaxy Z Flip 3. Now, customers can fully customize their own handset to reflect their personalities and much to their taste.

Just to be clear, you won’t be able to customize this phone with any color you want. Rather, Samsung is offering you a lot of options. A lot.

The company now lets people pick from a handful of design options that are more to the consumer’s liking. Users can choose frame options of black, or silver. Also, they can select various colors for its front and back panels: blue, yellow, white, pink, black, or even stripes pattern.

Samsung said that up to 49 combinations are possible. The Galaxy Z Flip 3 Bespoked Edition builds on its existing Bespoke line of products, like refrigerators.

And another thing, if you ever get tired of the color combination, you can make a slight change down the line by swapping out the colors on the back glass panel for a fee with the Bespoke Upgrade Care service.

According to Samsung, the panel costs will vary but at a starting cost of $79. Also, the company added that the service will be available starting in November.

And keep in mind that regardless, no matter what design combo you will be going for, there will still be some black on the phone because. of the cover screen.

We asked if Samsung might bring this level of customizability to future phones, and it sounds like that might be on the table, based on a statement from the company:

For the past year, Samsung has committed to openness – a dedication to create technologies that help our users eliminate boundaries in their lives. We believe technology should reflect each customers’ individuality and Mobile devices are everyday technologies that users spend the most time with. We wanted customers to use them as self-expression tools in and out too. Starting with the Galaxy Z Flip3 Bespoke Edition, Samsung is expanding this initiative to other devices moving forward,

the company’s statement regarding the level of customizability of its future phones.

If you want to get your hands on the Z Flip Bespoke Edition, visit the Samsung website now. The Bespoke Edition costs at a starting $1,099 –– it is $100 more than the base Galaxy Z flip model.