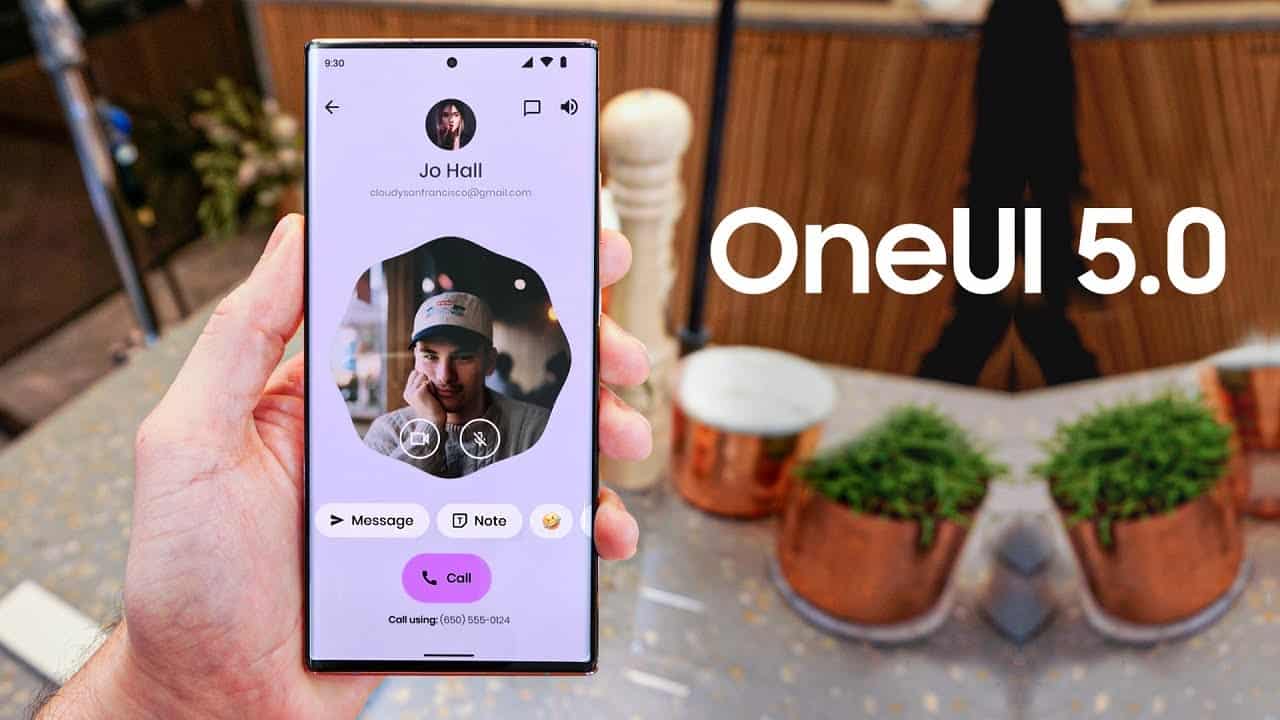 Samsung is reportedly launching the OneUl 5.0 public beta soon. The public beta build is expected to give Samsung smartphone users a taste of the much-awaited Android 13 before its set launch. As the official confirmation of the launch is yet to be released, it is assumed from reports that Samsung is expected to launch the beta build in July, with the Ul 5.0 to be available for the public by the mid of October.

Samsung Galaxy S22 is the probable debut device to run the Ul 5.0,  followed by the other set of Galaxy series, including the Galaxy Z Fold 3 and the Galaxy Flip 3. With Android 13 in the loop, we can expect Samsung to roll out Android 13-based One UI 5.0 in October for the Eligible  Galaxy devices.

Samsung Ul 4.0  launched in the year 2021 with much expectation followed by the Android 12. It was expected to make some major changes, which it did. Nevertheless, it missed a few notes with the Galaxy Z Fold 3 and Galaxy Z Flip 3, as concerns were raised due to severe performance issues. There were instances of the Korean Gaint suspending the rollout for weeks before bringing in the stable version.

What is Samsung Beta Program

The Samsung Ul beta program users get the first chance to try the Samsung One Ul’s new features before its official release. The Beta activity intends to give users a more optimised experience, as the insights and user feedback are taken into consideration to fine-tune the performance.

It has to be noted that Samsung does not participate in the Google beta program. They curate their own custom skins and every Android update is carried forward by a separate beta launch or final update.