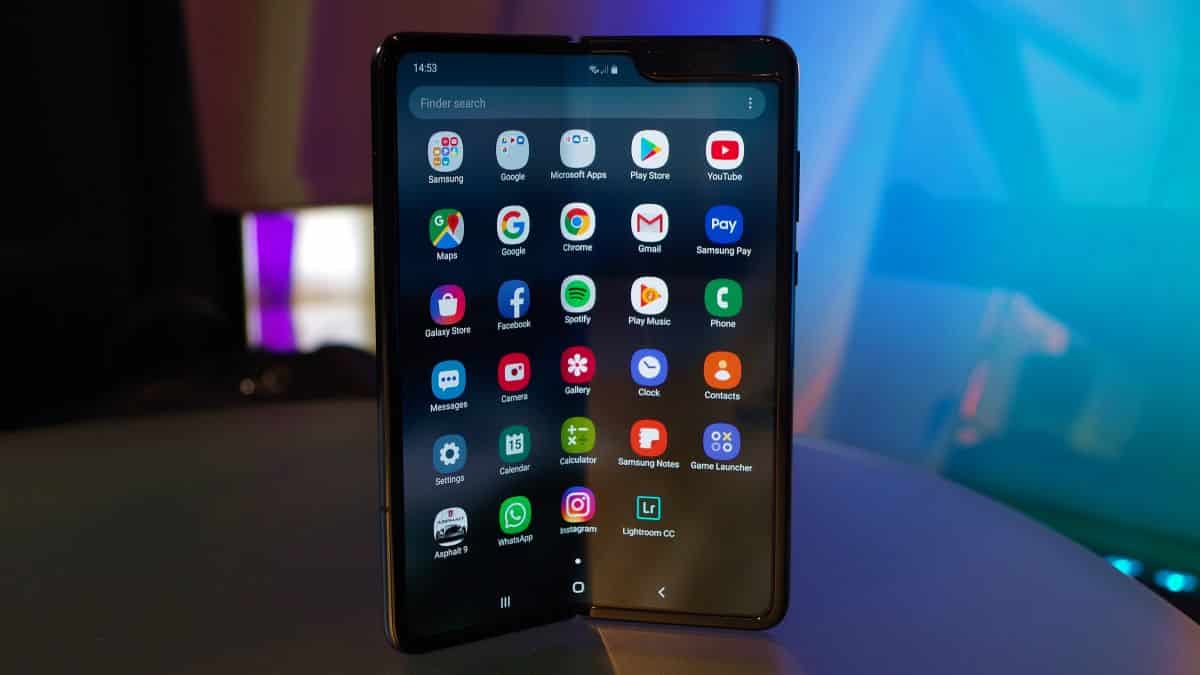 As soon as Samsung’s Galaxy Fold made its way into the hands of reviewers and analysts, the device starts to crumble. Incidents have been reported of the screen breaking even just a couple of days in.

And now the company is putting a hold on the Galaxy Fold’s release. The smartphone is supposedly hitting the shelves on April 26th with a whopping price tag of $1,980.

But now it seems that people who have been anxiously waiting for it would have to wait a little longer. The company is further investigating the incidents and hoping to give consumers the best experience.

The Galaxy Fold is just days away from hitting the shelves. But after a couple of incidents involving its wide screen display, which is one of the highlights of this device, it just took a surprising turn.

Now, Samsung is putting a hold on the Galaxy Fold’s release. The delay is the company’s effort “to offer the best possible consumer experience.”

A Samsung spokesperson wrote in an email, “To fully evaluate this feedback and run further internal tests, we have decided to delay the release of the Galaxy Fold.”

Samsung also said that they “plan to announce the release date in the coming weeks.” The company’s plan to delay the smartphone’s debut is first reported in The Wall Street Journal.

Samsung Is Not Giving Us Answers To What Really Went Wrong

According to Samsung’s official statement that read,

“Initial findings from the inspection of reported issues on the display showed that they could be associated with impact on the top and bottom exposed areas of the hinge. There was also an instance where substances found inside the device affected the display performance,”

The company further said that, “to fully evaluate this feedback and run further internal tests, we have decided to delay the release of the Galaxy Fold.”

But it seems that the Galaxy Fold’s hinge and the display protection play an integral role of the device’s issues.

The company is also going way and beyond in educating the public on how to take care of the device. Samsung has even suggested not to peel off the very top layer of the display.

The screen apparently has a sheet of polymer, which is barely visible in the eyes, but other curious users might mistaken it as a protective plastic and might have the urge to peel it off.

Unfortunately, this can damage the smartphone’s screen (only some early review units came with this explicit warning as part of the phone’s packaging).

Following the series of incidents involving the new smartphone’s screen, Samsung is very quick to address the issue. But the statement released did not really give out an answer as to why the screens are breaking.

Samsung is now sending emails to people who have pre-ordered the smartphone saying that they will update them “with more specific shipping information in two weeks.”

The brand is not charging credit cards not until the device is shipped. Also, it offers pre-order customers the option of cancelling the order before it ships.

Finally, there has not been an official date of the Galaxy Fold’s new launching. And the official statement from the company has revealed very vague details.

It seems that Samsung’s loyal fans will have to wait a little longer to get their hands on the newest foldable smartphone.