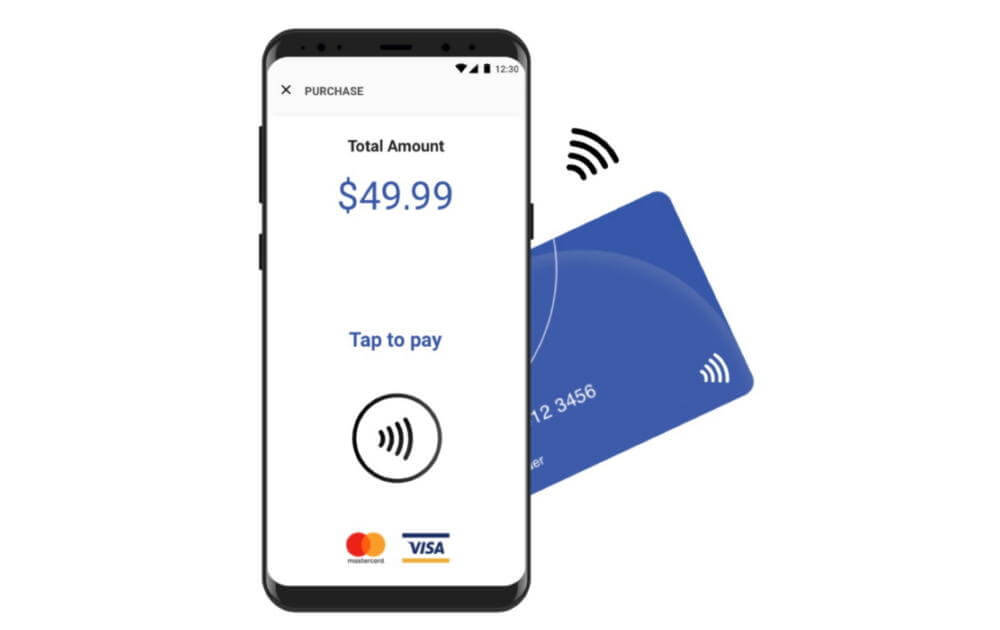 When it comes to new innovations in the tech industry, Samsung has always had great ambitions. The launch of the Samsung Pay back in 2015 was a success, and it continues to improve with new features such as Samsung Pay Cash and Money Transfer.

The South Korean phone manufacturer has set its sight on the mobile point of sale market. In partnership with Mobeewave, Samsung announced on Tuesday that it will soon launch the “Samsung Point of Sale” system or Samsung POS.

Merchants can now accept payments through their Samsung phones

Near-field communication payments with smartphones have evolved immensely since its introduction. Indeed, shopping has become more and more convenient, well at least for consumers. Having not to worry about bringing cash all the time is very hassle-free.

But with Samsung‘s new innovation, it mainly focuses on giving merchants the convenience. The Samsung POS allows merchants to use their very own Samsung smartphones to accept payments from consumers.

A few months ago, a couple of companies in Canada have started a pilot program testing the Samsung POS. The enabled-device allows merchants to accept both credit and debit payments by simply tapping the consumers’ card, or by using Samsung Pay, Google Pay, and Apple Pay on the devices, without having the need for any additional hardware.

We’re excited to launch this solution with our strategic partner, Mobeewave. Their patented contactless payment processing platform is the only mobile-based solution accepting Mastercard, Visa and Interac transactions in pilot in Canada. Mobeewave has passed numerous certification and security processes, to deliver a highly secure payment acceptance solution to merchants in a variety of verticals. Their proprietary technology allows us to launch this new solution on a global scale. — Samsung Electronics VP and Head of Service Operation Group, Mobile Communications Business Sunny Park.

After the registration has been successful, merchants can now start accepting debit or credit payments from consumers through their NFC-capable Samsung devices from sources such as contactless cards, Samsung Pay, Google Pay, and Apple Pay digital wallets.

Now, both consumer and merchant will have a fast, seamless, no dongles, and hassle-free transaction without requiring any additional hardware

According to says Maxime de Nanclas, co-founder of Mobeewave, “Together with Samsung, we’re creating a brand-new market segment with an opportunity to offer the untapped micro and small business market with an easily accessible, highly secure, low-cost and easy-to-use mobile payment acceptance solution.”

The pilot program has already seen than 10,000 downloads of Samsung POS. It now has a number of small businesses and merchants using it to help grow their enterprises. The new service has also been available as of October 15th.

Unfortunately, the Samsung POS app on the Play Store is not available for download in the U.S. yet. It seems the rollout is likely coming out in stages.